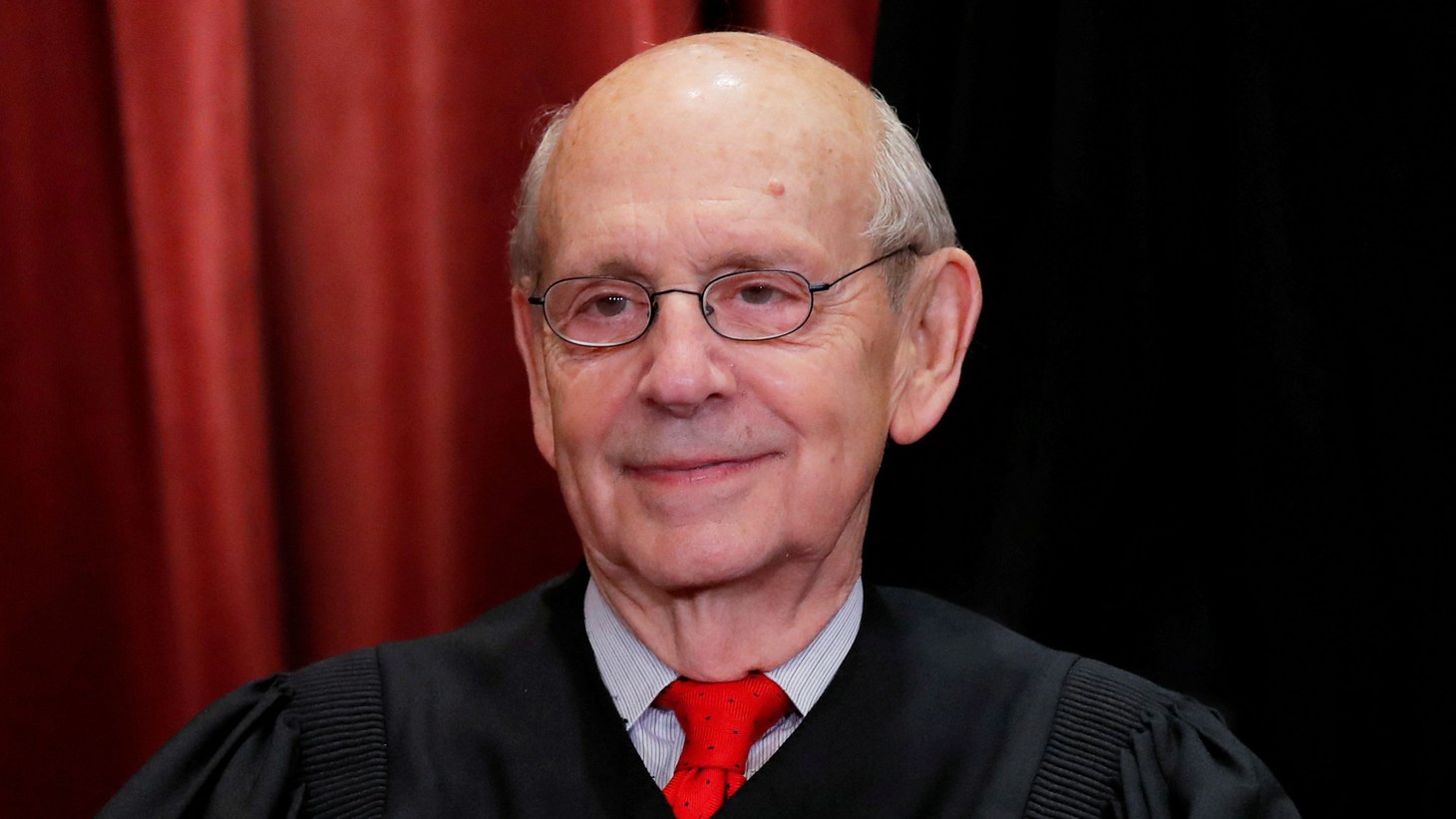 Supreme Court Justice Stephen Breyer plans to retire after nearly 30 years on the bench. The dean of the court’s liberal wing, he was appointed by former President Bill Clinton in 1994. Breyer’s decision sets off what will likely be another contentious confirmation battle in the evenly divided Senate. President Biden has promised to appoint a Black woman to the post.

Breyer previously hadn’t indicated a desire to retire, but a lot of people, particularly on the left, called for the 83-year-old to step down so President Biden could nominate a successor while Democrats still narrowly control the Senate, says Greg Stohr, Supreme Court reporter for Bloomberg.

Jessica Levinson, law professor at Loyola Law School, says she’s surprised it took so long for this decision to come. “About 12 seconds after President Biden was declared the winner … we started to hear that drumbeat of ‘Breyer must retire’ because we know this window is so small, where President Biden will have … a bare majority of the Senate.”

However, she adds, “Who can voluntarily give up the best legal job in the world?”

Breyer as a consensus builder and orator

“He was somebody who cared very much about the intent and the purpose of a law, and tried to effectuate that intent. And he was less focused on the particular words that Congress used than some of his more conservative colleagues,” says Stohr.

Breyer always tried building consensus, relating to those who disagreed with him, and maintaining the ideal of justices not being politicians, Stohr adds.

How Breyer conducted oral arguments are also memorable, Levinson points out. “He'd give these lengthy soliloquies, and then there'd be maybe this multi-part question. And he'd say something like, ‘Well, if you can make heads or tails of that, go ahead.’”

Levinson recalls that in 2016, Breyer wrote an important decision that rejected a Texas abortion law that closed nearly half the state’s clinics, and last year, he wrote decisions to expand students’ speech rights and reject a challenge to the Affordable Care Act.

“Then of course, there are a lot of cases that he wrote that affect our legal system. … They’re dealing with civil procedure or statutory interpretation, ERISA [Employee Retirement Income Security Act], bankruptcy. Look, I'm going to be teaching Justice Breyer cases for a long time,” she says.

Who will be the successor?

One leading contender is DC Circuit Appeals Court Judge Ketanji Brown Jackson, who’s 51 years old. “She was known for having that line … where she said, ‘Presidents are not kings.’ … She's actually one of Justice Breyer’s former clerks, and that could be a sentimental favorite in terms of him pushing for her,” says Levinson.

Another contender is Leondra Kruger, 45, who clerked on the Supreme Court for Justice John Paul Stevens, worked in the federal government, then rose to the California Supreme Court.

“She’s seen as perhaps more of a moderate or incrementalist. But in part, I think we should be careful of those terms when it comes to us trying to define these two top candidates because they are also a product of who comes before them,” Levinson notes.

In the end, she predicts that President Biden will name four or five of his final picks to Senate Democrats and ask who they will support.

“Let's remember … this is not an infrastructure bill. There's only a very slim window and moment. Democrats have to coalesce and get behind somebody, and they cannot fracture when it comes to this issue,” she says.