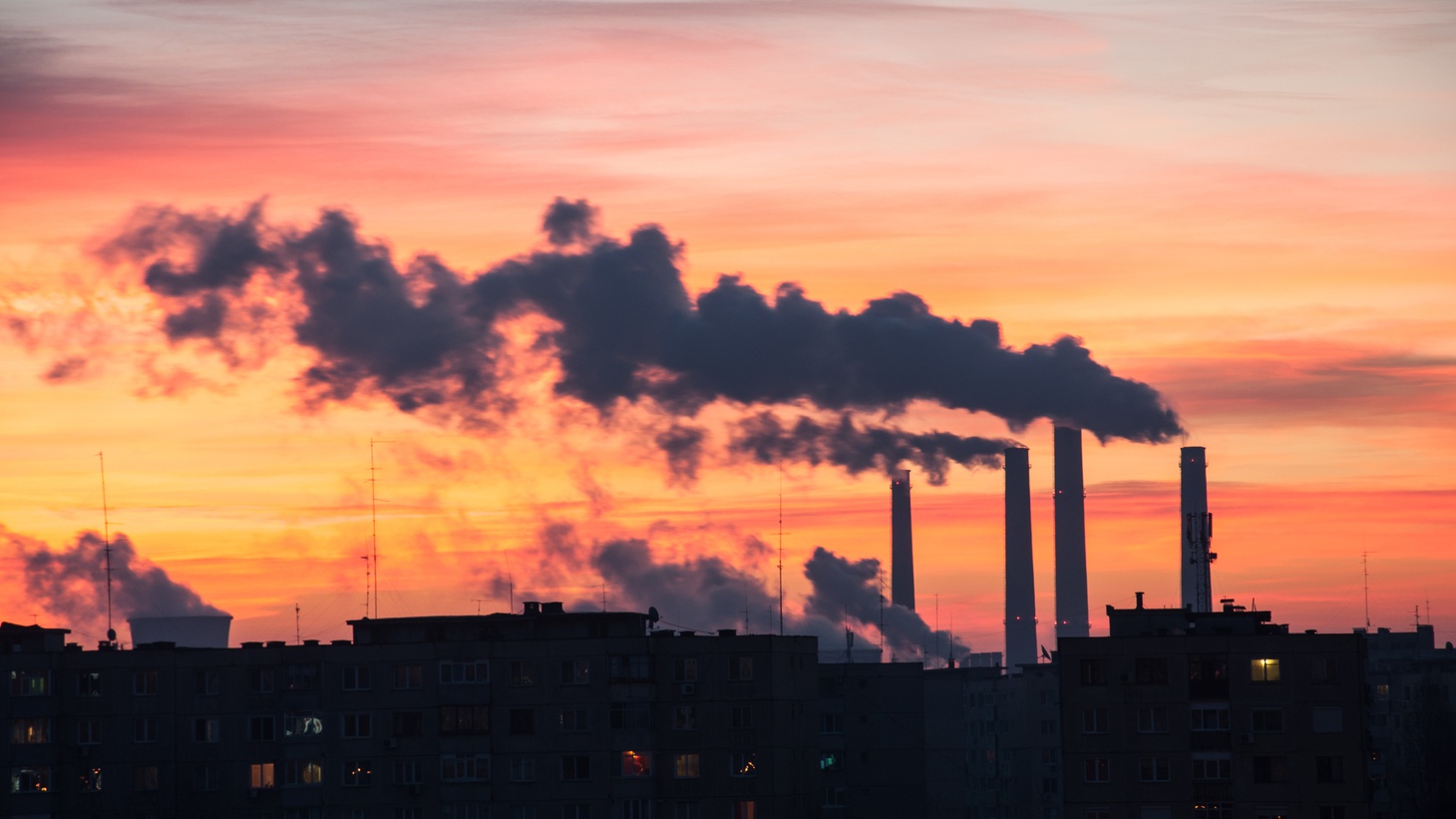 The U.S. Supreme Court ruled today to limit the Environmental Protection Agency’s ability to regulate carbon emissions from power plants. It’s a huge blow to the plan laid out by President Joe Biden to drastically cut U.S. greenhouse gas emissions by 2030. It comes just as the country needs to ramp up efforts to fight climate change to help the world avert its most catastrophic effects.

“The worst-case scenario that some environmental and climate activists feared was that the conservative majority on the Supreme Court was going to say that the EPA does not have the power at all to regulate greenhouse gases from power plants, from vehicles, from other industrial sources,” explains Maxine Joselow, reporter and writer of “The Climate 202” newsletter at the Washington Post. “And the majority did not say that. … They just said that the agency cannot make sweeping changes by requiring specific coal plants, for example, to shift to cleaner energy.”

She says in the short term, the EPA is still working to declare a final rule that governs the power sector and greenhouse gas emissions. “We'll have to wait to see what the EPA says in that final rule about what coal plants can and cannot do. … But the nation is already moving away from coal, in large part because of market forces.”