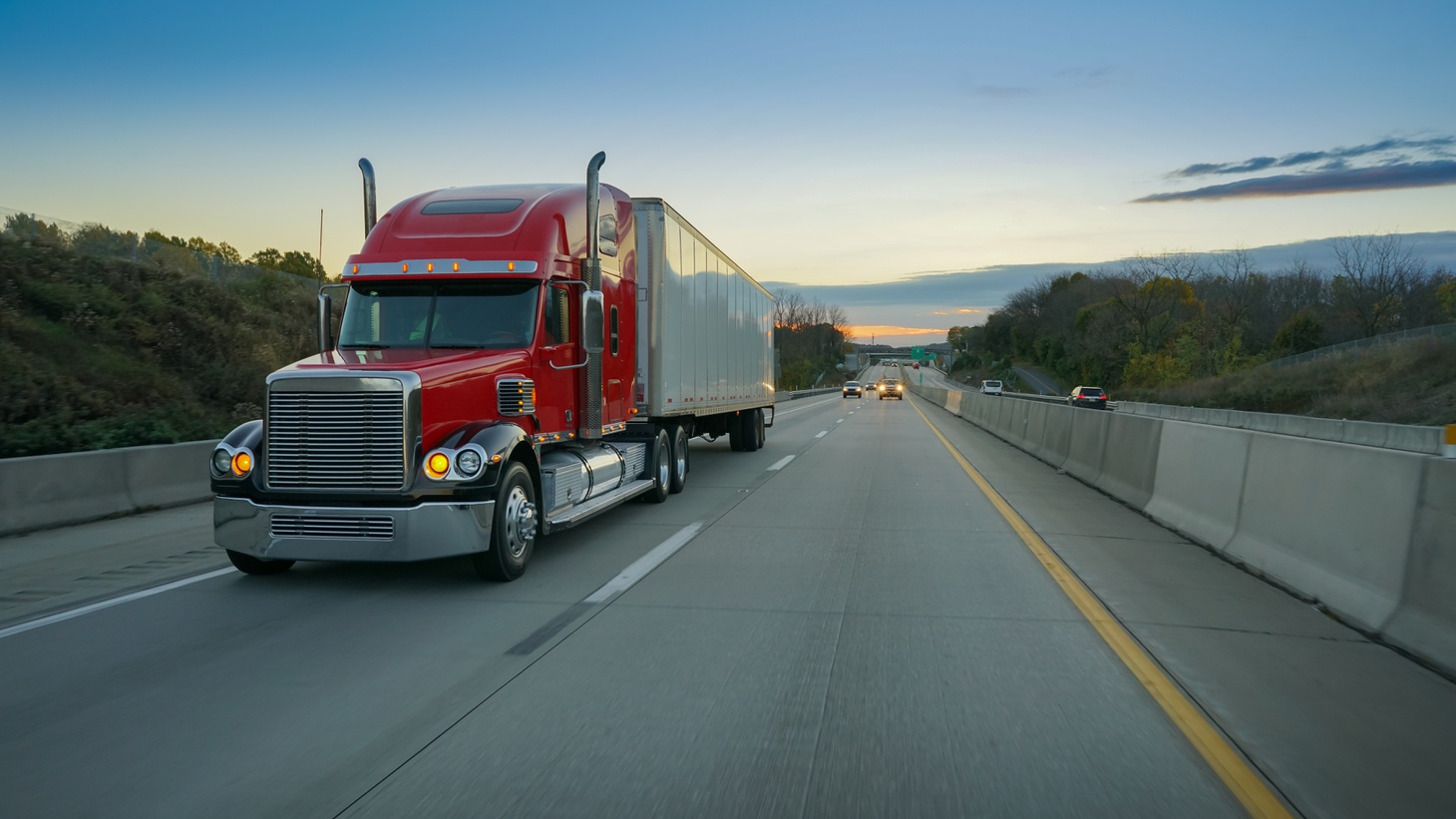 Truckers are protesting Assembly Bill 5, which reclassifies independent contractors like themselves as employees. Photo by Shutterstock.

Truckers who move goods out of Southern California ports and across highways are threatening a work stoppage on July 14. These drivers, who own their own vehicles, say they like the freedom of being a contractor, but struggle to make ends meet partly due to Assembly Bill 5, authored by former Assemblywoman Lorena Gonzalez in 2019 and signed by Gov. Gavin Newsom.

The legislation reclassifies independent contractors — like rideshare drivers, journalists, and strippers — as employees. Legislators said it would improve worker protections and benefits across the gig economy. It’s had ripple effects across different industries.