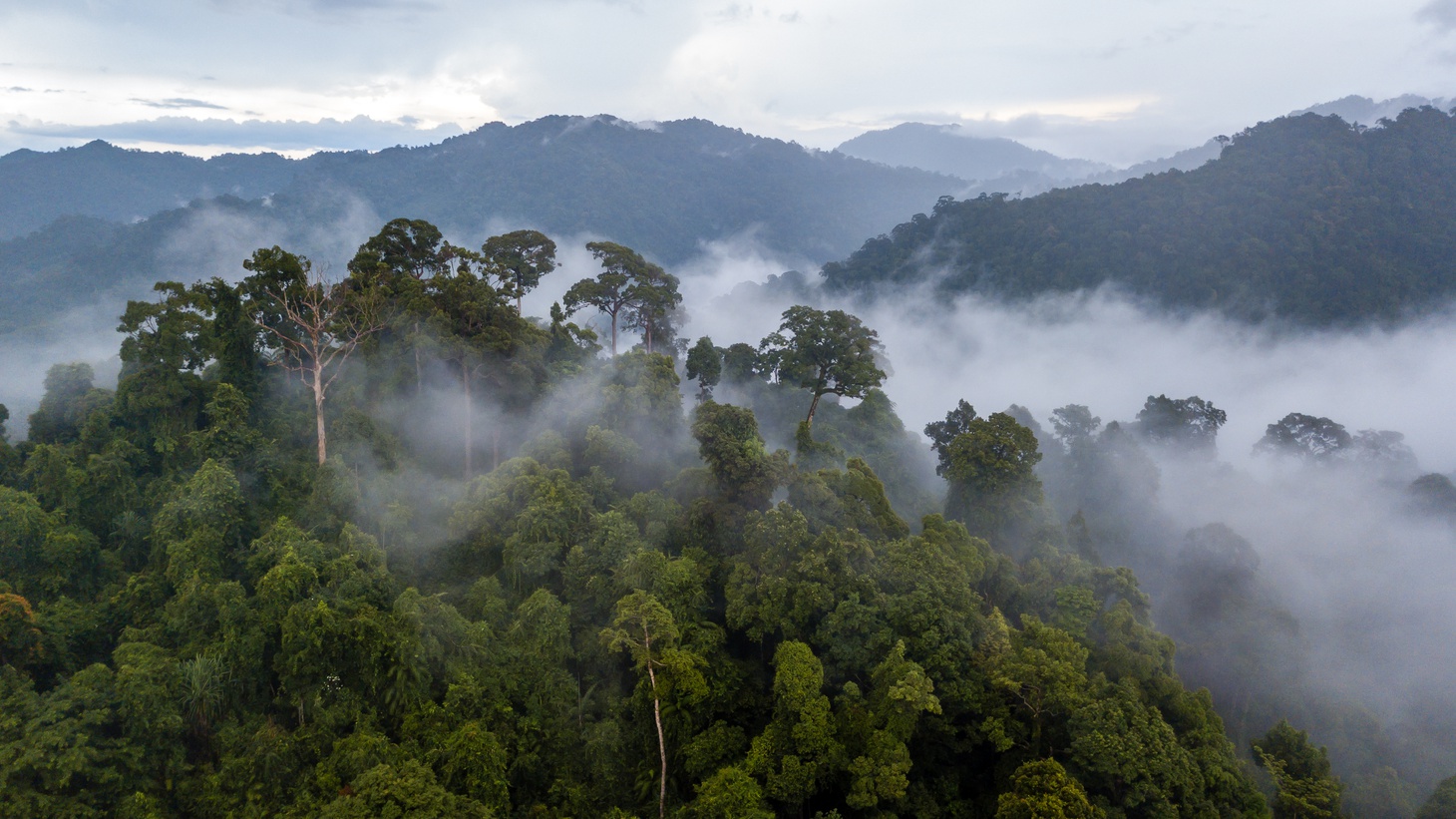 “These mining operations are poisoning enormous rivers — that millions of people depend on — with mercury and other chemicals. The mercury then contaminates fish that people eat. And then they get cardiovascular diseases. Children have development problems. So it's really pushing these communities to the edge,” says New York Times writer Manuela Andreoni about illegal mining operations in the Brazilian Amazon. Photo by Shutterstock.

The Amazon rainforest is vital to the health of the planet. It produces about 6% of the world’s oxygen and absorbs large amounts of carbon dioxide from the atmosphere. But it’s being pushed to a tipping point because of deforestation and increasingly because of mining, even on land that is supposed to be protected by the Brazilian government.

Illegal miners are pushing deeper into the Amazon to plunder the land for gold and tin ore. Their mines poison rivers and threaten the livelihoods of Indigenous communities. A New York Times investigation found that these miners are building hundreds of illegal airstrips.

According to New York Times reporter Manuela Andreoni, mines have grown more than 1,000% over the last 10 years due to high gold demand.

“These mining operations are poisoning enormous rivers — that millions of people depend on — with mercury and other chemicals. The mercury then contaminates fish that people eat. And then they get cardiovascular diseases. Children have development problems. So it's really pushing these communities to the edge,” Andreoni explains.

She says it’s difficult to track down the mines because they’re typically in remote parts of the forest. The investigation found that there are approximately 1,200 airstrips in the Amazon, and about a quarter of them are close to illegal mining operations.

Andreoni notes that even if airstrips are located hundreds of miles away from mines, they still can be part of a complex mining network. The especially isolated ones are built in deforested patches of land, sometimes only about 300 meters long. They can be dangerous, and Andreoni says lots of pilots die while using them.

Brazilian President Jair Bolsonaro even visited an illegal mine, she points out.

“The president has spoken repeatedly about how he supports these operations. They [government officials] are turning a blind eye because they're also trying to change the law. But that has been really hard because there isn't support for it in the broader political landscape. But since they can't change the law, turning a blind eye is the most effective way of helping these operations grow.”

Miners have also been interacting with the Yanomami tribe, a group of Indigenous people who live in relative isolation. And Andreoni says the miners are destroying the social fabric of their communities.

“They can't speak Portuguese. They speak their own several Indigenous languages. They don't have access to technology. They don't know a lot about our society. So when miners come in, they bring liquor, they bring guns, they bring packaged foods,” she explains. “[Miners] create a lot of confusion. And suddenly, Indigenous people are not working on their crops anymore, they're addicted to alcohol, some women are forced into prostitution. So they're really destroying the very soul of these communities.”

Conflict has risen among the people of the tribe, especially between those who support working with the miners, and those who oppose them.

“Sometimes, people die in these conflicts since miners actually provide guns for those who are in favor of their presence.”

Andreoni says that some of the gold that is extracted from the Brazilian Amazon goes to tech companies such as Google and Apple, as well as the jewelry industry. But she says that much of the product is hard to trace, and some of it might be sitting in banks.

“There are a lot of problems in these supply chains because they're not very transparent, and the world hasn't been very good about making them transparent. We know a limited amount about where exactly this gold goes, but what we know is very disturbing.”