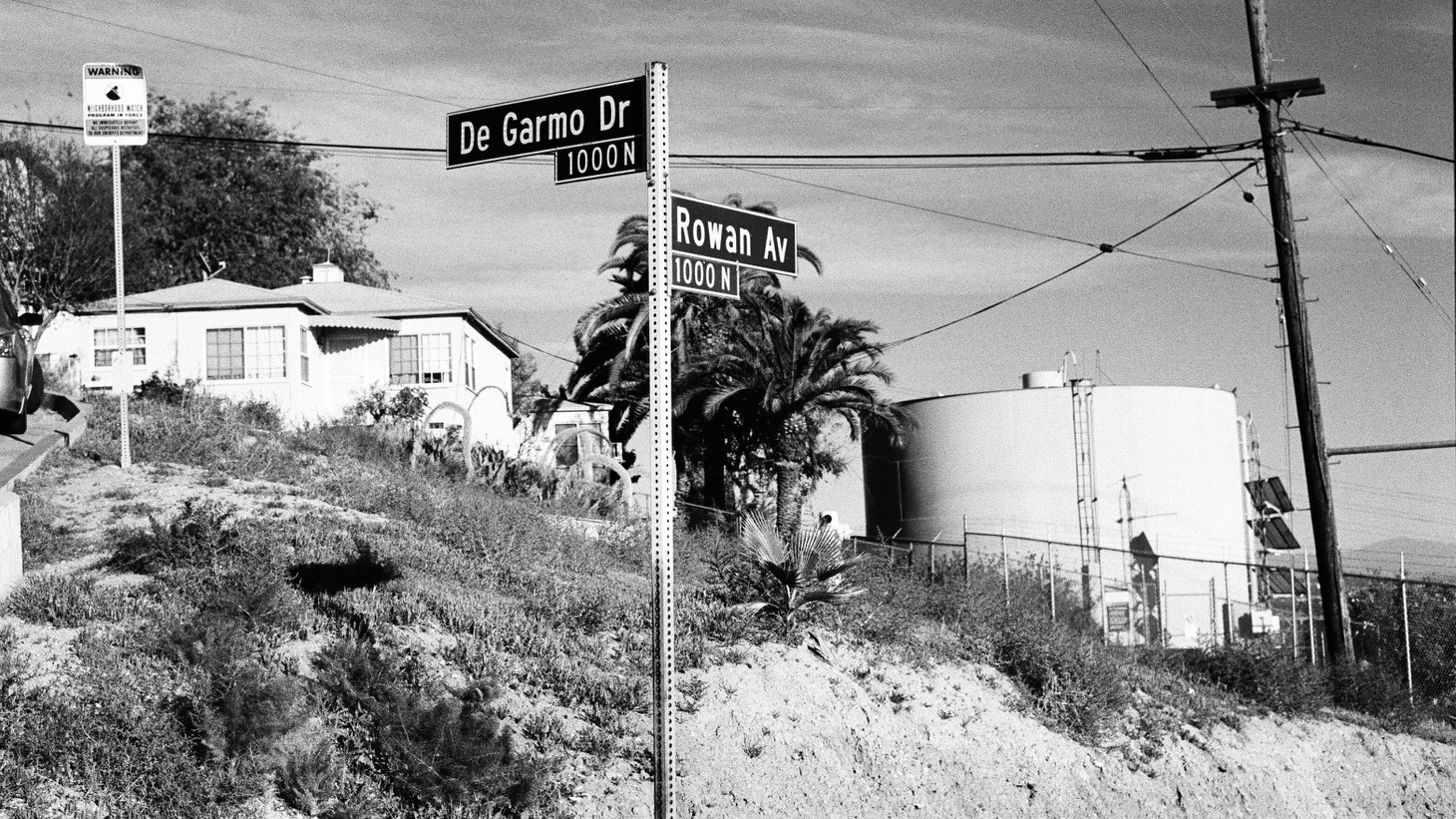 How much can you learn through someone’s address? A lot, says author Sam Sweet. Physical locations and LA’s address system hold the key to understanding why the city keeps transforming, he believes. In his series “All Night Menu,” he writes essays that illustrate the history of a particular place, using photos, old advertisements, and flyers.

Sweet is a self-admitted LA transplant. Growing up in Maine, he says he has always been fascinated by how the city has changed.

“People who are born in a place can see truths that outsiders will never apprehend. And I also think that transplants to a place can see things that people who were born there won't be able to comprehend,” he tells KCRW. “LA … [is] so diametrically opposed [to] the landscape and the culture I grew up in. So therefore things that I think would seem benign to a native, seem fresh and interesting and curious to me.”

At the beginning of every volume, “All Night Menu” has an explanation of LA’s street numbering system, which originated in the1920s and uses LA City Hall as its epicenter.

“LA is made up of dozens and dozens of these municipalities, each of which has its own numbering system and street naming system that both works with and collides with LA city’s numbering system,” he says. “My favorite thing to do is to locate these specific addresses and then follow the way different characters and trends and types of stories move in and out. … But for me, these stories never begin with the address. The address is always a way to make the history and the stories tangible.”

In the 1930s, Japanese American advice columnist Mary “Molly” Oyama lived in a home on a hill high above East LA in City Terrace. She purchased the property six months before Pearl Harbor. In the spring of 1942, Oyama, her family, and others in the neighborhood were ordered to go to an internment camp in Santa Anita. 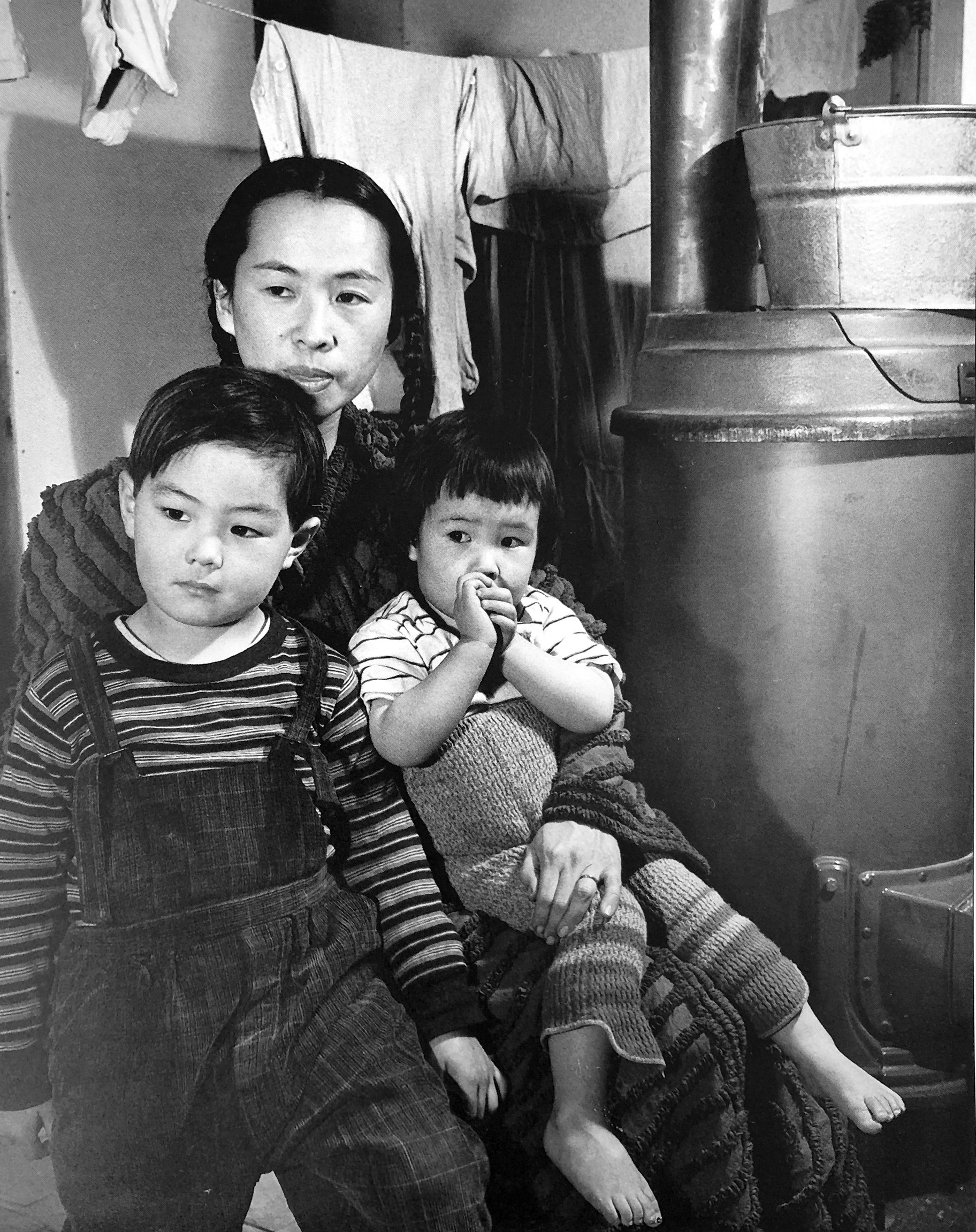 To prevent losing her house, Sweet says Oyama was forced to find renters who would be able to stay on her property. Eventually, Chester and Jean Himes moved in. Today, Himes is known as a Black literary figure who wrote detective novels during the mid-20th century. 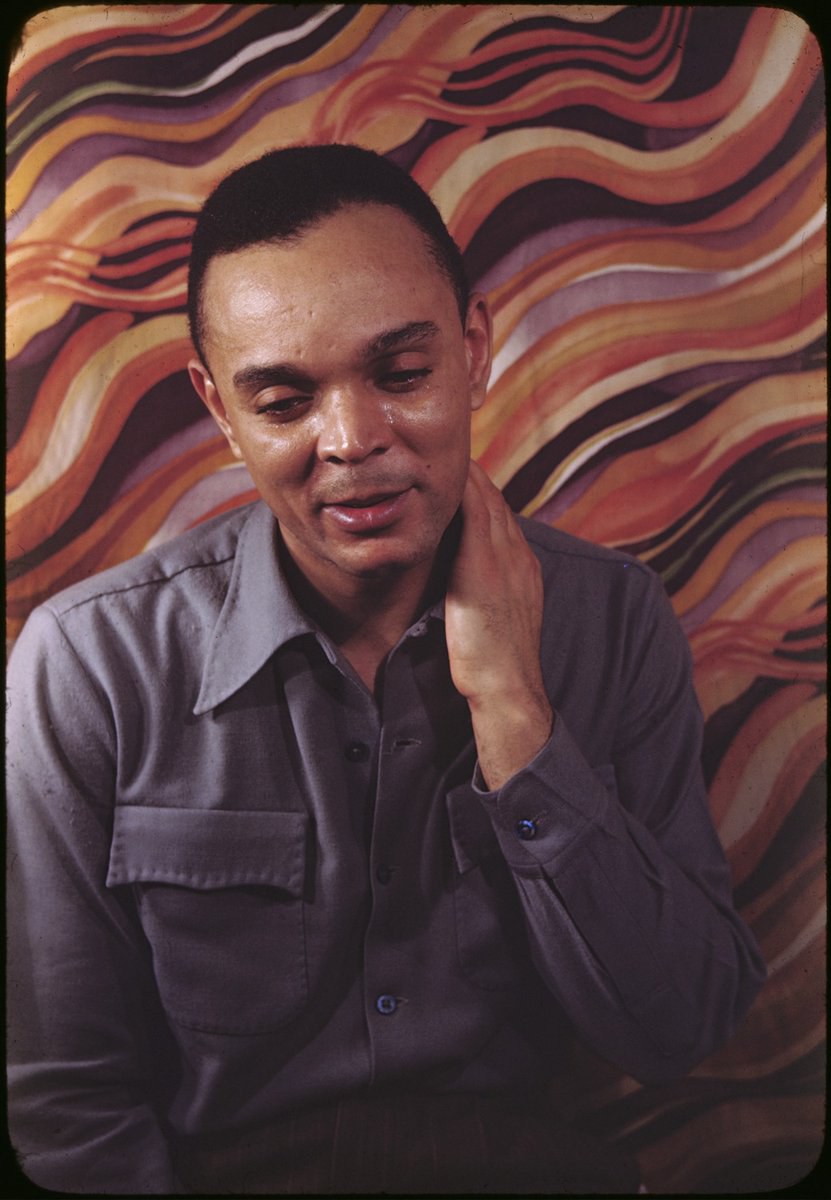 “For the Himeses, this was an incredible opportunity because they were living in a cramped apartment in South Central LA. They were new transplants to the area. And all of a sudden they had a house to themselves. One of my favorite images from that story is Chester Himes in Mary Oyama’s garden overlooking the entire city, looking down into East LA — almost dazed —as he tries to catch up with these massive changes that are happening in LA and the world at that moment.”

He adds, “This is a cottage on top of the hill in City Terrace. It's actually a very majestic part of the city and a really special neighborhood with its own set of meanings. So immediately when you can contextualize Chester Himes in that specific house, it's no longer a footnote to his life, but a location that can completely change your understanding of him.” 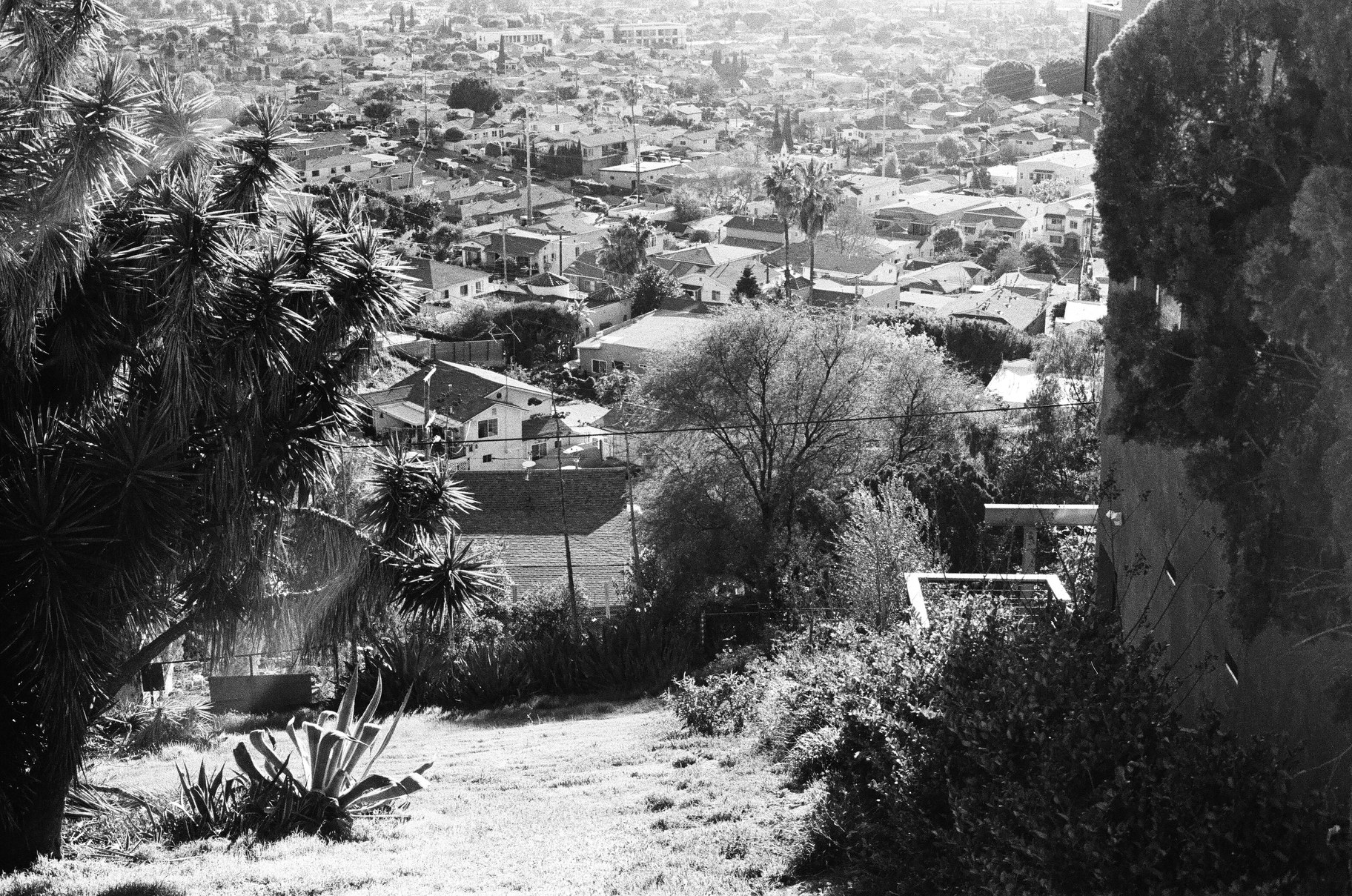 Chester Himes had this view of City Terrace when he lived in Mary Oyama’s property from 1942 to 1945. Photo by Sam Sweet.

Sweet says that stories like Oyama and the Himeses represent the depth of stories that lie beneath the surface.

“LA will never present its best and most interesting mysteries to you. It will force you to pick the lock to get to the good stuff. But I've always enjoyed that aspect of the city. And most of what makes LA really special and compelling is invisible. But that's part of what makes it so rewarding and special. It rewards the closer look, and it rewards those who initiate the curiosity and initiate the questions.

A few blocks away from the TCL Chinese Theatre sits a beige, fourplex building with a great awning. And although it’s nothing remarkable today, a man named Cheiro lived at that address a century ago. He claimed to be a world-renowned palm reader who told the fortunes of Tsar Nicholas II, Rasputin, Mark Twain, and Thomas Edison.

Cheiro was run out of cities like London, Paris, and New York, and came to LA for a new start after the Great Depression. He turned to publishing, and released books on palmistry and occultism and sold them to department stores like the May Company.

Sweet says he learned about Cheiro when researching the long history of LA-specific activities, such as surfing.

“Palm reading was always on that list because it always seemed like an essential part of the LA landscape to me, but not something that had ever been examined through a specific story,” Sweet explains. “I came across Cheiro and I liked the fact that he was an example of a character who had only spent this sort of fraction of his life here. And it was, in fact, the very end of his life, which is the inverse of the way a lot of people come to LA to start their careers.”