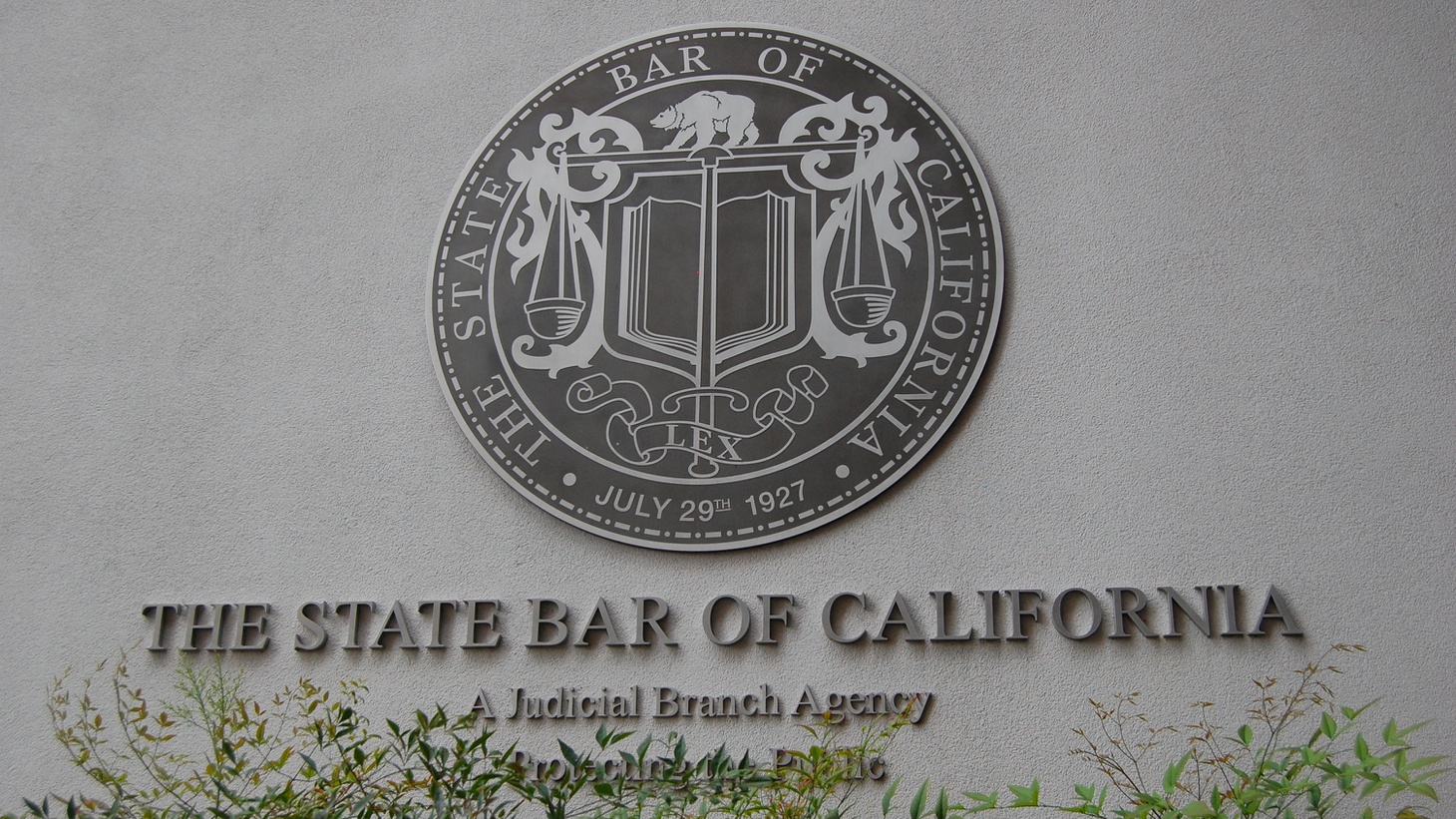 The California Bar Association reportedly faced pressure from Tom Girardi to preserve his legal reputation, despite over 100 lawsuits against him. Photo by Shutterstock.

Tom Girardi was once a hotshot lawyer in LA, who won millions for his clients by suing corporations accused of malfeasance. He also donated millions to political and charitable causes. But he’s probably best known as the now-ex-husband of “Real Housewives” star Erika Jayne.

Girardi had a spectacular public fall from grace last year. He was accused of stealing from his clients, and pressuring the California Bar Association (CBA) to preserve his legal reputation despite more than 100 lawsuits against him.

That whole saga and a subsequent LA Times investigation prompted state lawmakers to order an audit of the CBA last year. The scathing findings were just released.

Also this morning, a federal judge in Florida threw out the U.S. government’s mask mandate for public transportation, which includes airports and planes. It originally was supposed to expire today, but the CDC extended it for another two weeks.