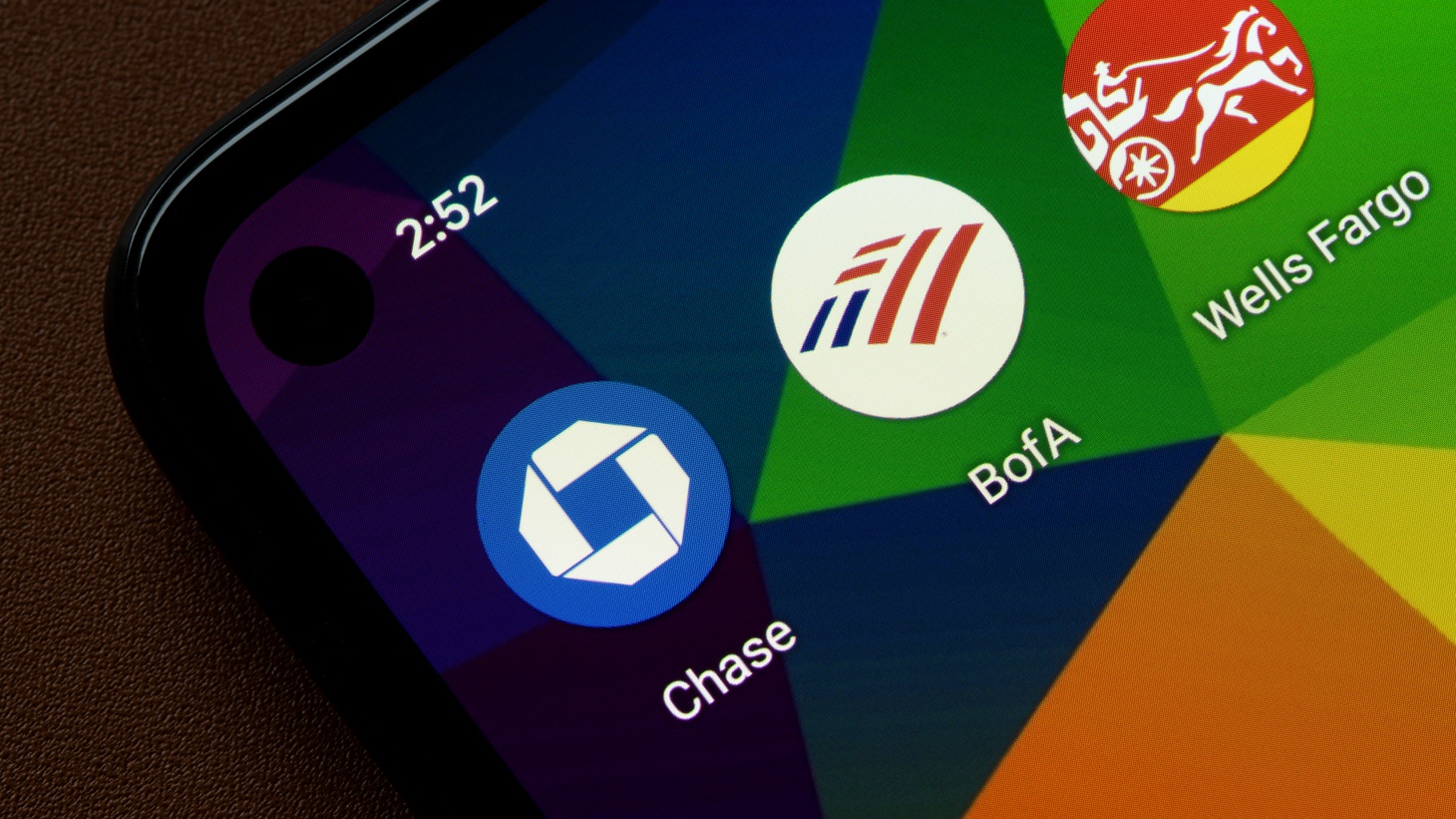 “The big four American banks — Citi, Wells Fargo, Bank of America, Chase — have lent the fossil fuel industry more than $1 trillion since the Paris Climate Accord was signed. Much of that went to bankrolling projects in places like Russia,” says Bill KcKibben. Photo by Shutterstock.

The U.S. is banning imports of Russian oil and gas, and in President Joe Biden’s executive order, American banks are now prohibited from making any new investments in Russia’s energy sector. Oil and gas make up about 43% of Russia’s GDP, with much of that going to fund its military.

But Bill McKibben, co-founder of the global climate organization 350.org, says now is the time for American banks to go even further, that the biggest way to cripple autocracies like Russia is to stop financing fossil fuels entirely. That’s not just in Vladimir Putin’s country, but also in Saudi Arabia and the U.S.

“Putin is a creature of oil and gas. … That's what funds Putin's army,” he tells Press Play. “Let's be clear that U.S. and other banks have continued to fund Putin and his industries even after he did what he did in Georgia, even after he annexed Crimea. … The level of irresponsibility in the financial community is … really something we finally got to grapple with here.”

Now the oil and gas industry is pulling out of Russia, most notably Exxon. Rex Tillerson was the company’s CEO before becoming former President Trump’s Secretary of State, McKibben notes, and he did so much business with Putin that the Russian president awarded him the Order of Friendship.

“Fossil fuel almost inevitably produces autocrats because of its physical properties. It's concentrated in very few places around the world. And the people who live on top of those places, or control those deposits, ended up with way more power than they deserve or should have — so Vladimir Putin, the king of Saudi Arabia, the Koch brothers, our biggest oil and gas barons.”

He says we won’t have this problem if we get serious about rapidly deploying clean energy technology worldwide. “Nobody controls all the sun and the wind. … Even Vladimir Putin can't figure out a way to embargo the sun and keep it from reaching Germany or France.”

How are banks involved?

You can’t build pipelines and frack wells unless a loan officer writes you a big check, McKibben points out.

He says the four big U.S. banks — Citibank, Wells Fargo, Bank of America, and Chase — have lent more than $1 trillion to the fossil fuel industry since the Paris Climate Accord was signed, and much of it funded projects in Russia. They also invest in U.S. companies that give Russia the expertise to build such projects.

“Russia really isn't technologically capable of doing things like exploiting Arctic oil on its own. These are big, complicated, and capital intensive projects that require the cooperation of Western oil majors and of banks and other financiers, to get the capital required to do it.”

Can the U.S. become a bigger energy exporter?

McKibben says the U.S. produced more oil and gas than Russia during Obama’s presidency, and it needs to ship clean energy tech to Europe ASAP so they can be more independent of Russian oil.

He points out that the Biden administration has a plan called Heat Pumps for Peace, which pushes our air conditioner manufacturers to produce heat pumps and get them to Europe.

“Usually policy changes like this take years to marinate in DC. But in the current environment, there seems to be a possibility of moving more nimbly than we've moved in the past, which is precisely what we need.”