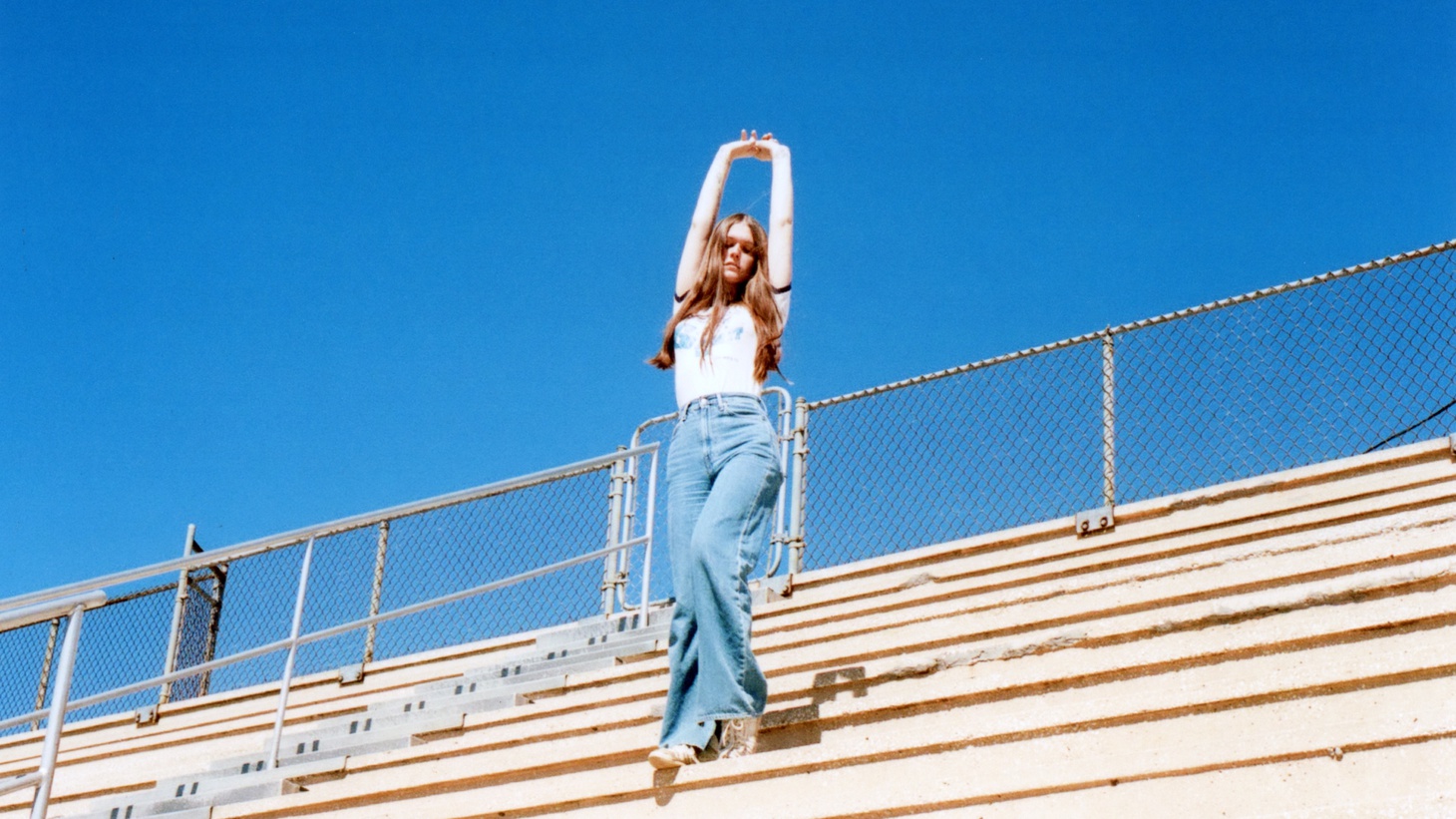 “Everyone's like, ‘You need to be this, you need to be that.’ … It was rough, but you come out on the other side of it as an adult and you're stronger, and it's only a difficult challenge for a short time,” Hayden Anhedönia says about coming out as trans. Photo courtesy of Ethel Cain.

Ethel Cain’s new album “Preacher's Daughter” tells the saga of a character in the South, exploring her experiences with faith, family, demons, and death. The music is heavily influenced by her experiences growing up in a Southern Baptist family in the Florida Panhandle, and then coming out as trans in college.

She says it was tough being at odds with people around her. “Everyone's like, ‘You need to be this, you need to be that.’ … It was rough, but you come out on the other side of it as an adult and you're stronger, and it's only a difficult challenge for a short time.”

She affirms that she never feared living as a trans woman in the South.

“There will always be people who are hateful and bigoted, who harass you, or say nasty things. Those people exist all over the country and all over the world. But for the most part down here, it's a lot about respect and kindness. … However much of that you extend, nine times out of 10 people will extend it back,” she says.

Offstage, Ethel Cain is Hayden Anhedönia. Anhedönia means the inability to feel pleasure. She legally changed her name at age 20.

“The meaning was very poignant at the time, and I thought it was pretty, regardless of meaning. … I was like, ‘Oh, nothing has any consequences. … I do what I want.’ Now I try to live my life as a defiance of that word.”

Anhedönia grew up doing theater and singing in the church choir. She says she’s always loved experimenting with new identities. She came to her stage persona as Ethel Cain because she felt like Ethel was a character close to her childhood and life.

“‘Preacher’s Daughter’ takes place when [Cain] is 20 years old, right before her 21st birthday. She's the daughter of a preacher who died when she was young, so she lives with her mother and her grandmother. And she's bitter and jaded. She's a young woman trying to fit a mold that she just doesn't fit,” she says.

Ultimately, the album tells the story of a woman whose past catches up to her. Anhedönia says she wrote the album as a cautionary tale to herself.

“Sometimes when you run from [your demons], they just catch up, and they affect you even harder than they would have otherwise,” she says.

Anhedönia wrote and produced the lush album from her bedroom. She says she recorded it “in bits” and started doing so six months after she took up producing.

Afterward, she drove to Toronto from Alabama — the first time ever leaving the U.S. — and recorded with a friend in his studio. He did all the drums, and together they added bass and guitar, and more. She calls “Preacher’s Daughter” a “scrapbook of a record.”

“I was collecting different sounds and different bits from all over, and then I went home and put them all together and recorded the final vocals in my bedroom. … I put it all together and it was done… There's so many old recordings from when I started four years ago, and recordings from now, and everything in between. It’s very much a smorgasbord of a record,” she says.

“Preacher’s Daughter” is laced with overt religious references, but Anhedönia says while it might be the listener’s first impression that the album is about God, it’s not really about her religious upbringing.

“This record had way less to do about my relationship with God and with religion, and more [about] with my relationship with my family and the people in my town, set against the backdrop of the church. For me, religion is kind of just aesthetic. … When you really dig into the meat of the lyrics and the story, it's really just like an interpersonal drama,” she says.

Anhedönia says though she’s not Chrisitan, she lives a spiritual life. She distanced herself from the church because she believes many “people use religion as a crutch,” and “as a defense to be hateful to other people and to one another.” She says she’s more spiritual now than she was a child growing up in the church.

“Spirituality is nature, and stillness, and quiet, and being able to collect your thoughts, and being one with yourself. That spirituality is what I hold dear to my heart, and living down in the South, in a rural area, makes it a lot easier for me,” she says.