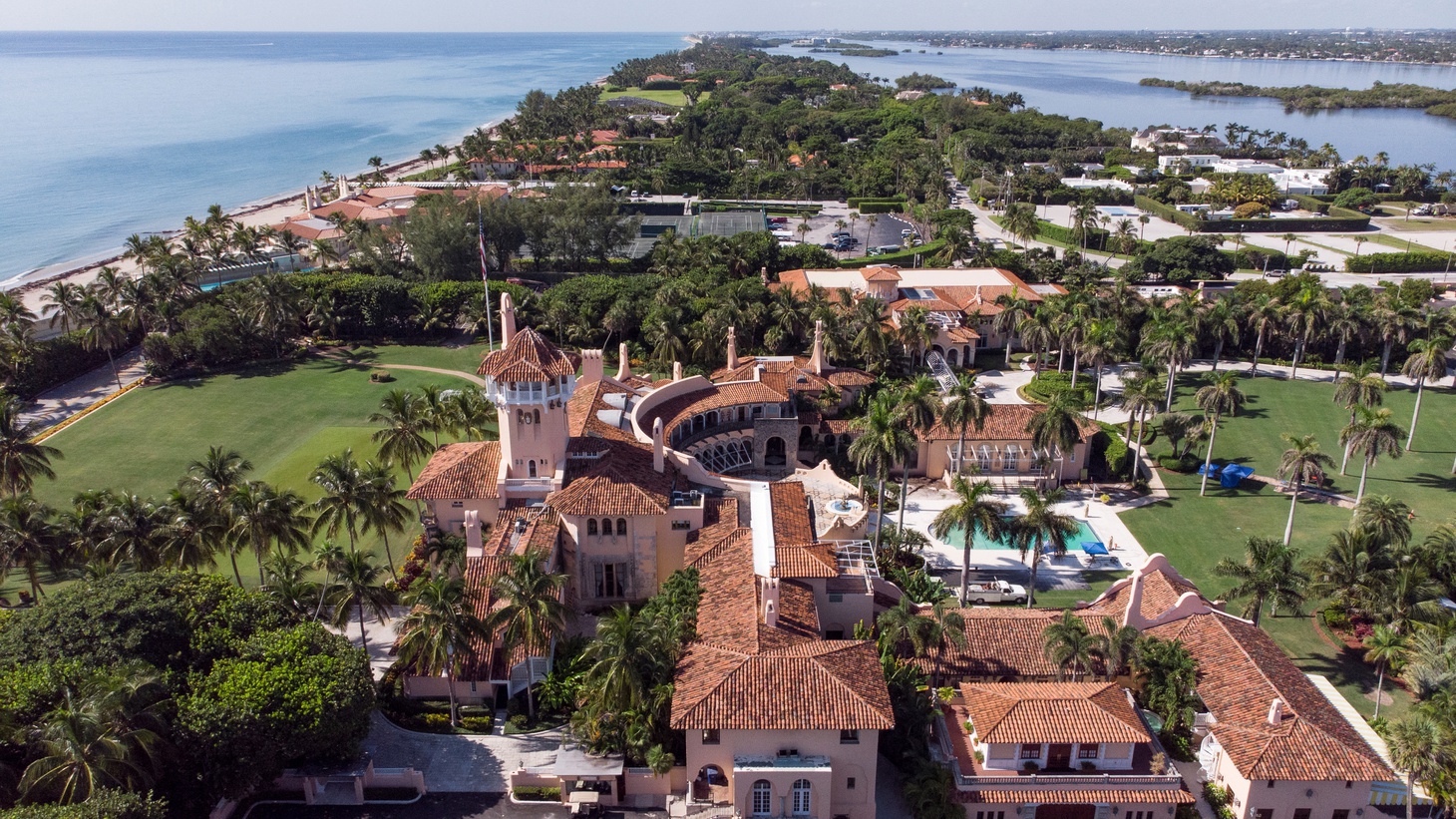 A federal judge last week unsealed the warrant used in the FBI’s raid of Trump’s Mar-a-Lago home. The warrant shows that Trump is under investigation for potential obstruction of justice and violations of the Espionage Act.

A federal judge says Senator Lindsey Graham (R-SC) must testify in the Georgia probe of former President Trump’s efforts to overturn the 2020 election there. Rudy Giuliani is also a target in that probe.