Wishbone, the little brown and white Jack Russell Terrier first bounded across TV screens on October 9, 1995. His imagination transported him into the classics, where he became characters like Oliver Twist, Odysseus, and Robin Hood.

The PBS show “Wishbone” earned critical praise, multiple daytime Emmys, and a Peabody Award. But it ended after two seasons.

Christian Wallace and Cat Cardenas spent months immersed in the world of “Wishbone.” They wrote about it for the October issue of Texas Monthly magazine. “Wishbone” was produced and shot in Dallas. 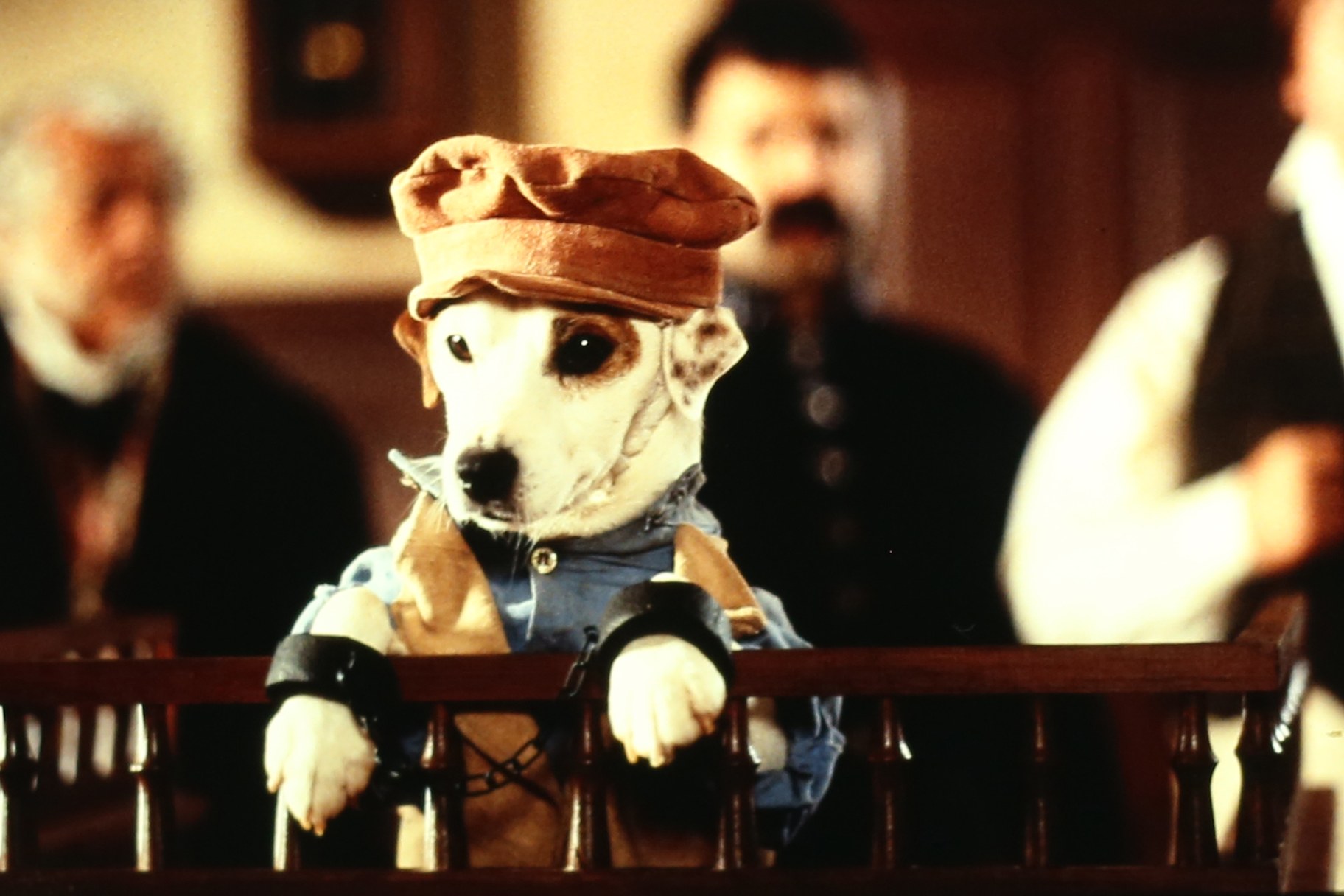 “It was one of the only shows at the time that didn’t feel like it was babying you. So when they would talk about all these different stories and these big adventures, it felt closest to how I felt as a little kid and how lots of other little kids felt, in terms of wanting to go on these big adventures and taking yourself so seriously,” Cat Cardenas tells Press Play. “But really you’re just a little kid stuck at home and living vicariously through this little dog.”

Christian Wallace adds, “The fact that it was introducing you to all these great stories. I grew up loving ‘The Three Musketeers’ and ‘Robin Hood’ and ‘Olive Twist.’ And to see a dog play those stories out just made it that much more appealing.”

One episode is about the Virgin of Guadalupe, with Wishbone playing Saint Juan Diego. It’s a story not taught in traditional grade schools in the U.S.

“This one was pretty special to me because it’s kind of impossible to grow up in a Mexican household without seeing images of the Virgen de Guadalupe everywhere, especially in my grandmother’s house, which was where I watched Wishbone most of the time,” says Cardenas. “So seeing this on a kid’s TV show, it’s like one of the only times that I can remember seeing something that was so connected to my own personal culture.”

In an episode about Mary Shelley’s “Frankenstein,” Wishbone plays Dr. Victor Frankenstein, and there are deep themes about medical ethics and the morality of man playing God.

Show staff tried being as faithful to the source materials as they could. “It was really important for everyone that I talked to that was involved in the writing process, for them to be as authentic as they possibly could be. Obviously there were some small changes that were made here and there because it was a kids’ show. … It was really important to them that the kids didn’t feel like they were being talked down to. And for the most part, it wasn’t something that they struggled with,” says Cardenas.

During the first season, producers created 40 episodes in a single year.

“They had a huge crew of carpenters and painters because each episode, you would have the real world scenes and then also the fantasy scenes. So they’d have to go from Victorian England to New England. And then they also had a huge cast because of the split stories,” says Wallace. “They had 40 episodes to do that first season and one year to do it. Which is extremely impressive. But I think partially the reason why they were able to pull that off successfully is because … there was just a great sense of purpose driving them all together.”

He continues, “Larry Brantley, who voiced Wishbone, he told me that everyone on set, including the crew, were all readers. And they all would carry around a dog-eared copy of whatever book they were working on that week because they wanted to get it right. And I think that shines through even today when you watch it.” 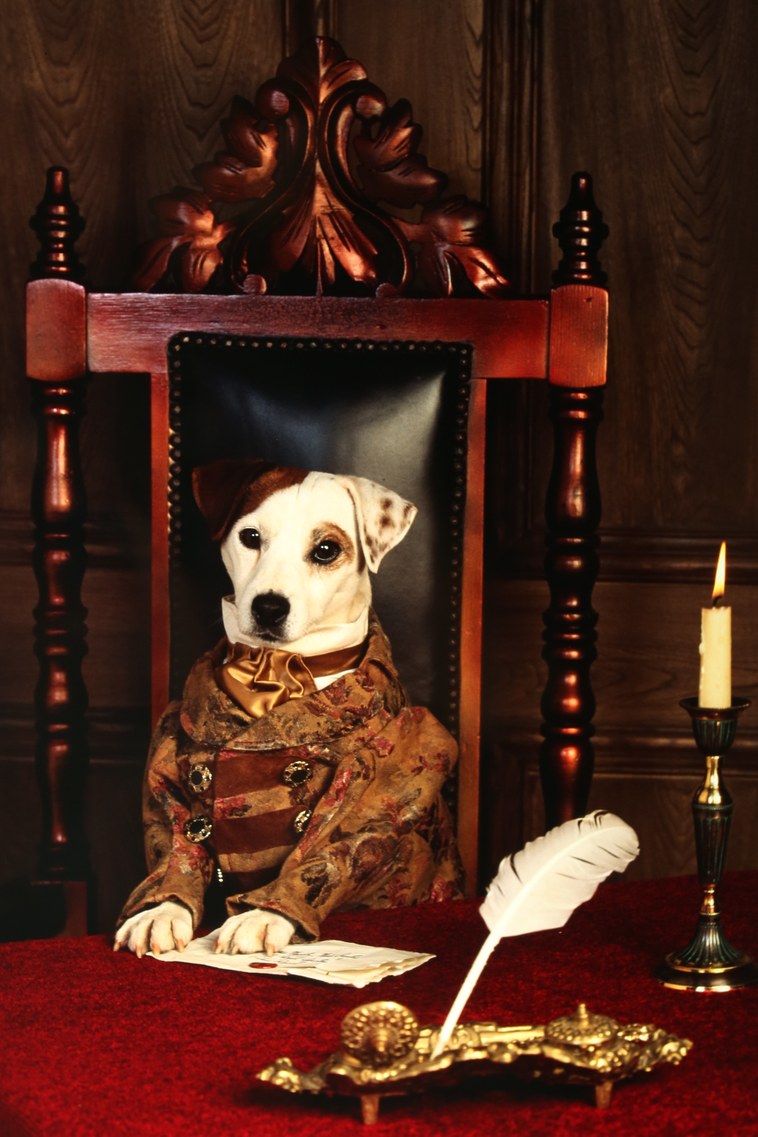 If the show was so popular, why did it end after just two seasons? Money was part of it. “It cost $20 million to fund that first season. And at the time, PBS was going through a little bit of a rough time with Congress who was asking them to shrink their budget, make more money, things like that. So they kind of just got squeezed. They just couldn’t get enough money to keep producing the show at the level they had wanted to,” says Wallace. “So rather than do it 50%, they just pulled the plug after two seasons and one movie by Showtime.”

How does “Wishbone” compare to other children’s educational shows like “Sesame Street” and “Mister Rogers' Neighborhood?” Cardenas says it’s in that same realm of influence.

“Just the response that we’ve gotten from the story since it’s been published, the Twitter replies were absolutely insane in terms of people talking about how ‘Wishbone’ kind of helped them through college classes, how ‘Wishbone’ inspired them to go into certain fields. … The show has definitely had an outsized impact on kids that grew up in that era watching him,” she says. 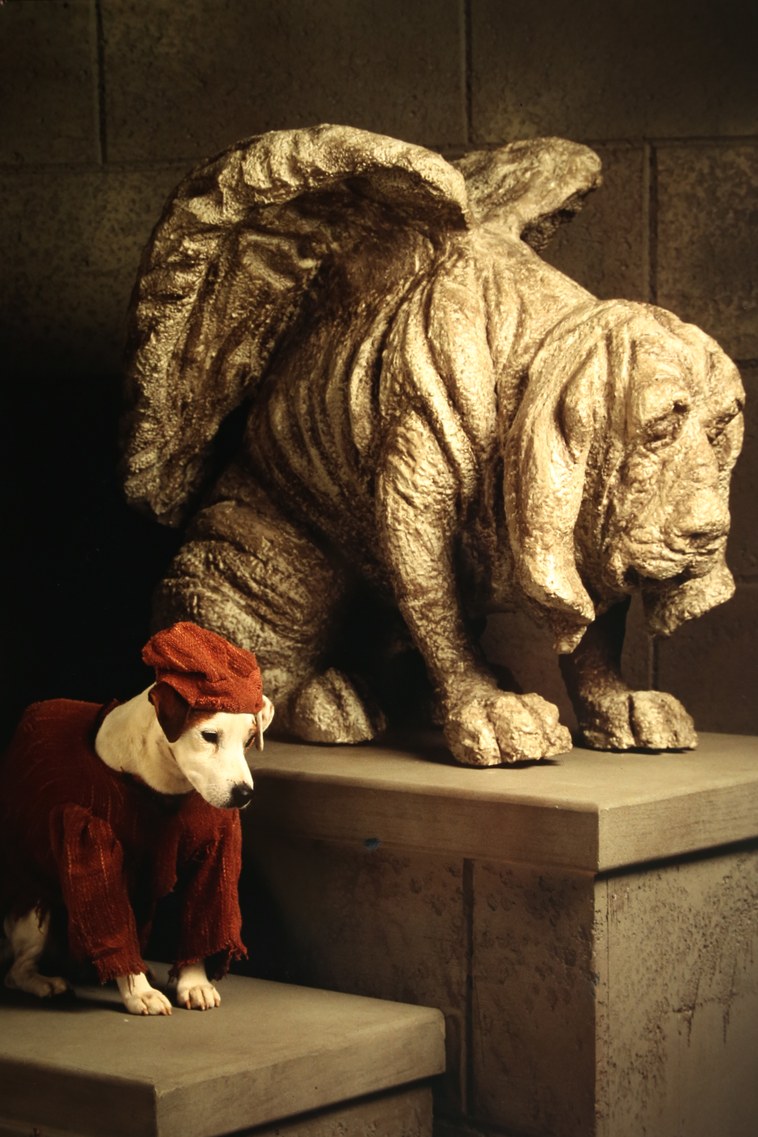