Written by Danielle Chiriguayo, produced by Bennett Purser May. 02, 2022 Wildfires 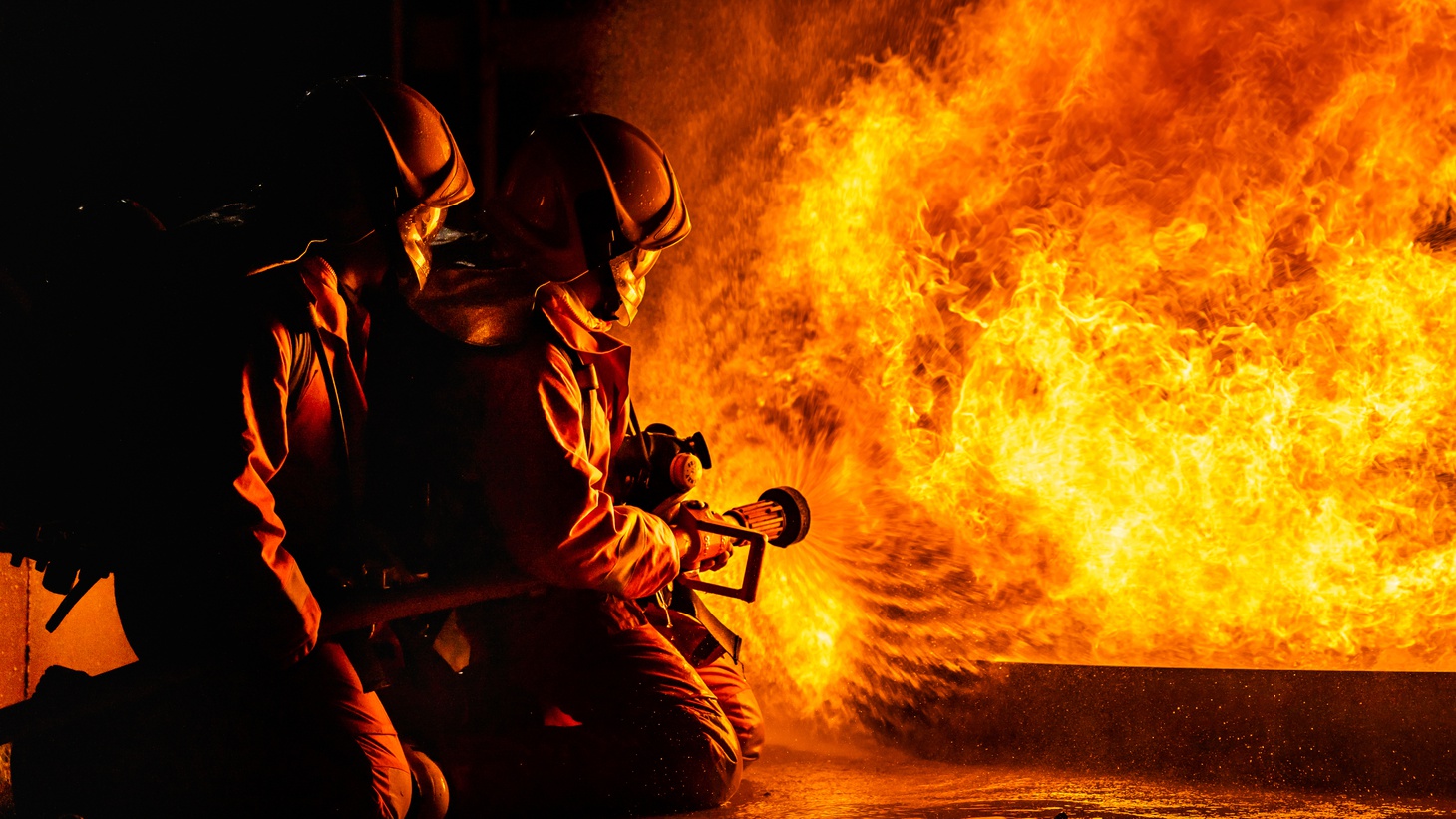 “The burnout is really real for these firefighters who are making no money. They make their living doing thousands of hours of overtime and they still can't afford to make ends meet. They've been leaving en masse,” says Buzzfeed News reporter Brianna Sacks. Photo by Shutterstock.

The Calf Canyon Fire has burned more than 100,000 acres, forcing thousands of New Mexico residents to evacuate. Scientists are also predicting that this summer will mark the third straight year of the La Niña weather pattern, meaning less rain and even worse fire conditions. This comes as the U.S. Forest Service (USFS) is struggling to hire enough firefighters to cover the upcoming wildfire season.

The U.S. Forest Service is trying to recruit more than 11,000 new firefighters, according to Buzzfeed News reporter Brianna Sacks. It’s a 13% bump in comparison to past years, and hiring is more difficult due to the rising cost of living and longer lasting wildfires.

“The burnout is really real for these firefighters who are making no money. They make their living doing thousands of hours of overtime and they still can't afford to make ends meet,” Sacks tells KCRW. “They've been leaving en masse, hemorrhaging firefighters here to go to CalFire, PG&E, or private sector jobs. And they've also been part of the great resignation with the pandemic.”

Last month, USFS Deputy Chief Jaelith Hall-Rivera answered Congress’ questions about firefighter staffing, and said the unit was on track for hiring. Sacks says it caused an uproar among firefighters who feel like the agency is covering up the dire situation on the ground.

“They feel that they're being set up to fail and that the government, their leaders in Washington, are putting on this really rosy outlook for the country, when the reality on the ground is that there are not enough people to drive fire engines … to fires. That makes the fires get bigger, and they become these $30 million disasters that we keep seeing. So that's why this testimony was really painful for firefighters who are doing the work in the field.”

Sacks points out that President Joe Biden’s $1 billion infrastructure plan includes $600 million boost firefighter pay, but there’s still no indication of how it will be rolled out.

“We don't know what that pay is going to look like until about mid-May. And firefighters have told me that if they don't see a significant change, they are fearing that there will be more resignations after May because they've really hit a breaking point here,” she explains.

“If we don't have the people on staff to respond to those fires, and we're looking at a very severe drought … they're just not going to be able to fight them as adequately, save enough homes. They won't be able to stop them before they get really large, as we've seen. So that's why [this] is so critical. Plus their own mental health and their living conditions and their livelihoods — they've been struggling for a while.”