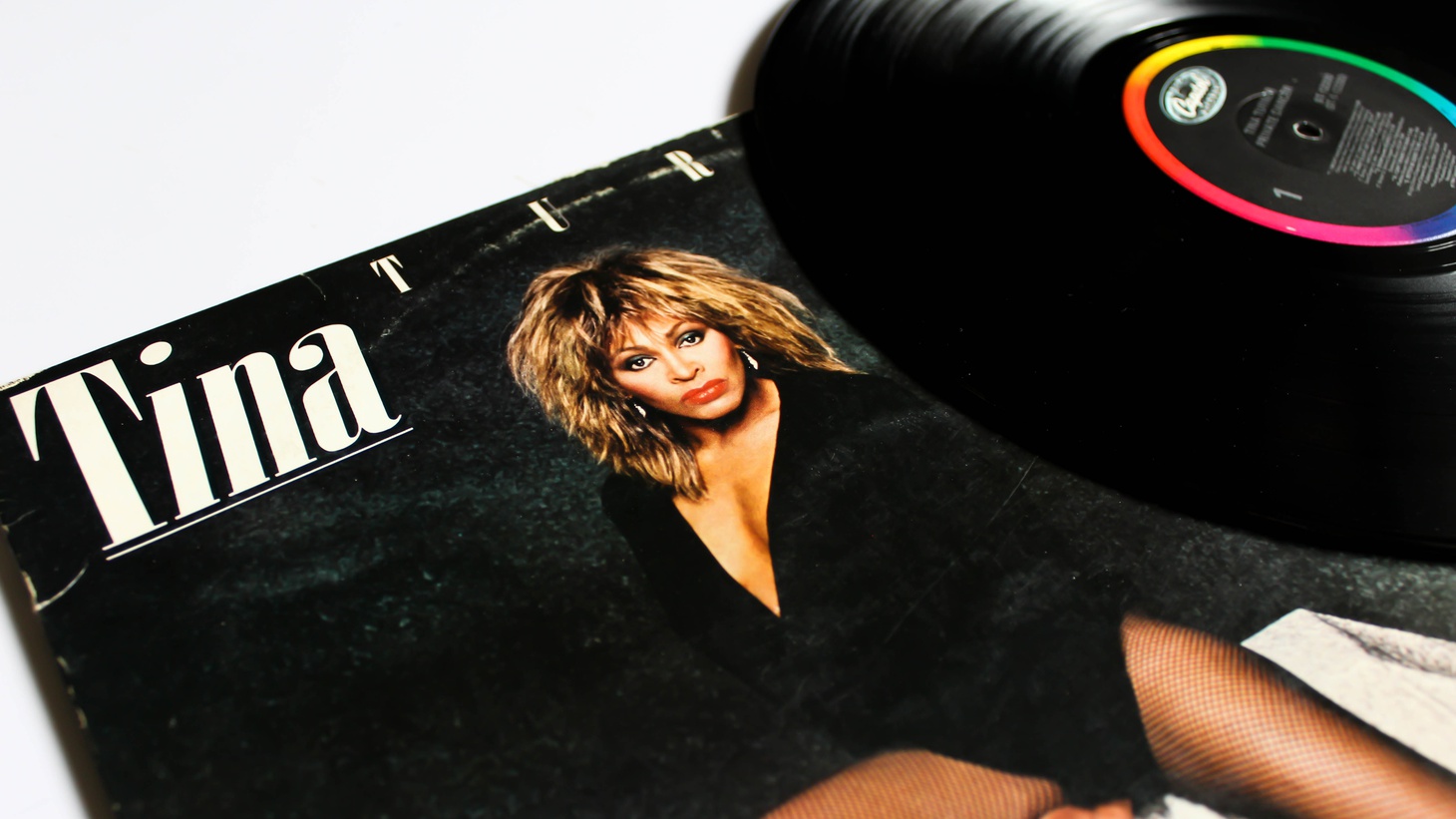 “For the first time in history, the music industry makes as much money from an old song as a new song,” says musician and critic Ted Gioia. Photo by Shutterstock. Andrew Garfield on Jonathan Larson, ‘tick, tick…BOOM,’ portraying Spider-Man

Major record labels like Sony and Warner Music Group have spent billions of dollars in recent months for the publishing rights of famous musicians, such as Bruce Springsteen, Tina Turner, Bob Dylan and David Bowie. These investments signal the power of old songs in today’s music market, but what does that mean for modern-day young artists?