In October, Public Information Officer Cristina Gallach announced at United Nations Headquarters in New York, "It is now my pleasure to designate Wonder Woman as the honorary ambassador of the United Nations for the empowerment of women and girls." 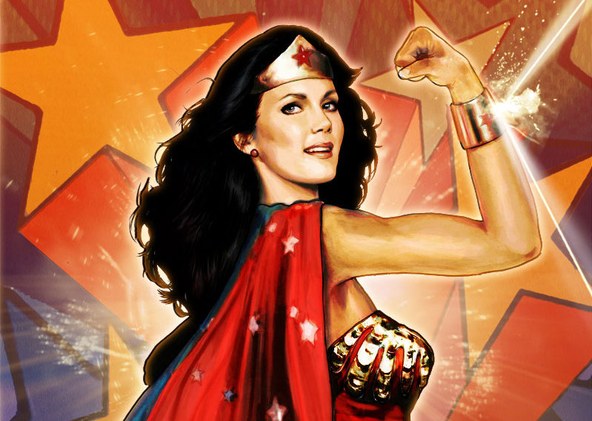 But now, Wonder Woman has been cashiered as the symbol of women’s empowerment at the UN. A petition signed by 600 UN staff members describes the new ambassador as "A large-breasted white woman of impossible proportions, scantily clad in a shimmery, thigh-baring body suit with an American flag motif and knee-high boots." According to the petition, Wonder Woman is "not an appropriate spokeswoman for gender equity at the UN." Somini Sengupta covers the UN for the New York Times.

Aleppo ceasefire a total failure and the killing resumes

The latest ceasefire in Eastern Aleppo has been broken by artillery fire, delaying once more the evacuation of medical staff and civilians, including children. At...

The US and Russia: Another re-set?

Donald Trump has publicly scorned the CIA for claiming that Russia tried to help him get elected. But the disagreement's much deeper than that. Trump has picked a national...

In October, Public Information Officer Cristina Gallach announced at United Nations Headquarters in New York, "It is now my pleasure to designate Wonder Woman as the...