Rank and file voters won't be heard from until January of next year, but Hillary Clinton is already getting an unexpected challenge from Bernie Sanders — and others as well.  Earlier just an annoyance, the Vermont senator now is becoming a real threat to Clinton's "coronation" by the Democrats next year. 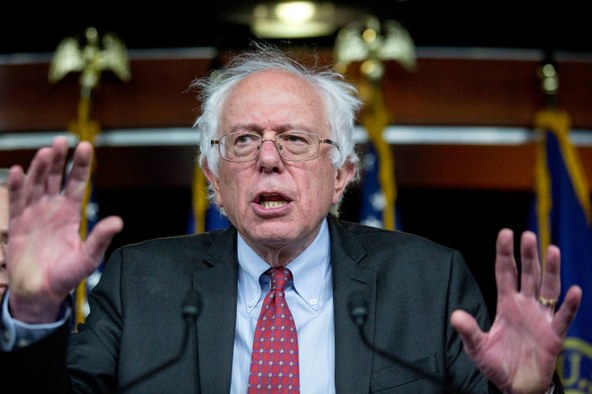 On the Republican side, it’s a political free for all. Donald Trump is hitting the top ten just in time to make the first debate next month as Republicans pick their way through a multitude of candidates. 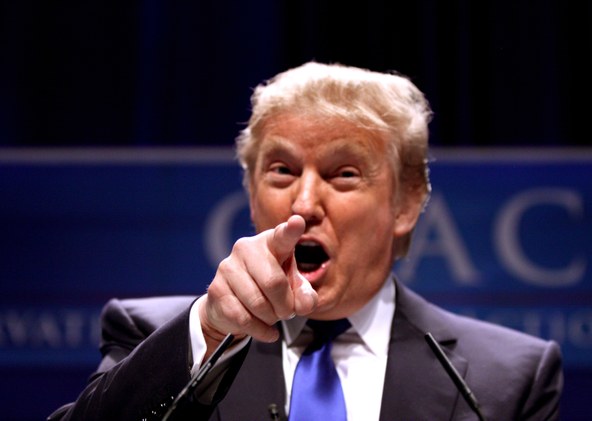 Controversial issues are piling up for both parties, from immigration to income inequality, and the early going is being shaped by unlikely contenders.

END_OF_DOCUMENT_TOKEN_TO_BE_REPLACED
KCRW's Power in Numbers Drive: It's the FINAL WEEKEND to double your meals to our food bank partners in Los Angeles and Santa Barbara. Help us fight food insecurity!
Give Now
Give Now