RSVP to a night of Indian cooking and Bollywood films In his book “Bollywood Kitchen,” Sri Rao tells the story of his family immigrating to suburban Pennsylvania, their assimilation, and the role that Bollywood films played in his life, tying him back to home. A new stage version of the book is part of the Geffen Playhouse series, which includes a cookalong with Sri as he weaves his story around chicken curry and basmati rice. 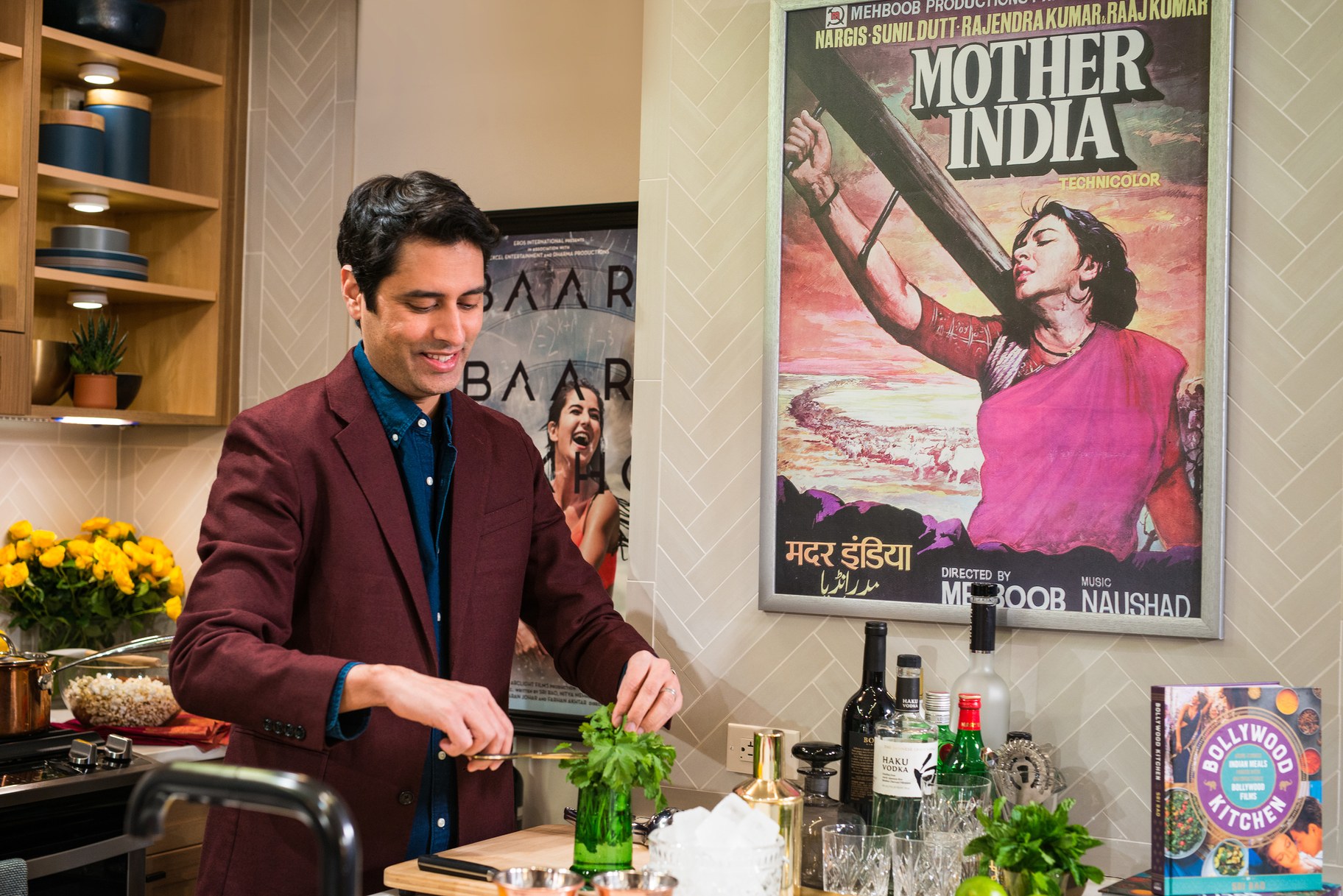 Sri Rao adapted his book, “Bollywood Kitchen,” to the stage for a cookalong event and virtual show at the Geffen Playhouse, running through March 6.  Photo by Kyle Rosenberg. 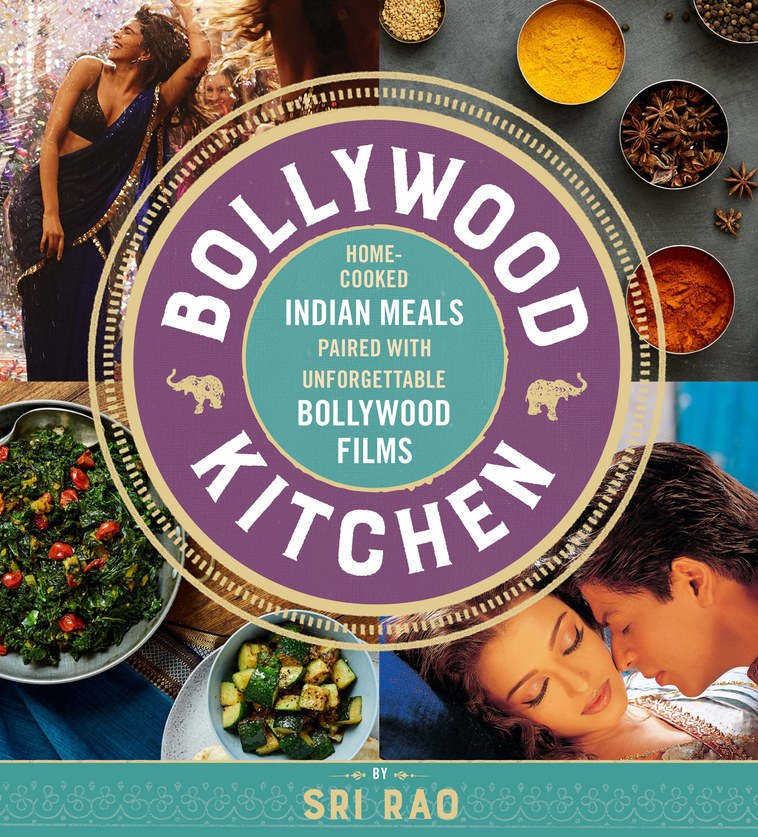 RSVP to a night of Indian cooking and Bollywood films

In his book “ Bollywood Kitchen ,” Sri Rao tells the story of his family immigrating to suburban Pennsylvania, their assimilation, and the role that Bollywood films played...

Tackling race and reconciliation in a historic Southern town

A Black chef from Queens and a white business entrepreneur walk into an abandoned Greyhound bus station. Mashama Bailey and John O. Morisano converted the space into an...

Reading beyond the tea leaves of colonial trade and exploitation

During the 17th and 18th centuries, “ tea was what a limited-edition sneaker drop or what Perigord black truffles are today,” writes Charlene Wang.

Tracing the history of the birria obsession

A red, beef stew tucked into a corn tortilla stained red from the juices — birria de res has become a bonafide phenomenon. Bill Esparza documented its journey from Tijuana...

In the Weeds: feeding the neighborhood with leftover biscuits

For this week’s installment of “In the Weeds,” Monica May describes the renovated diner that she and her business partner, Kristen Trattner, opened in 2008 during the last...