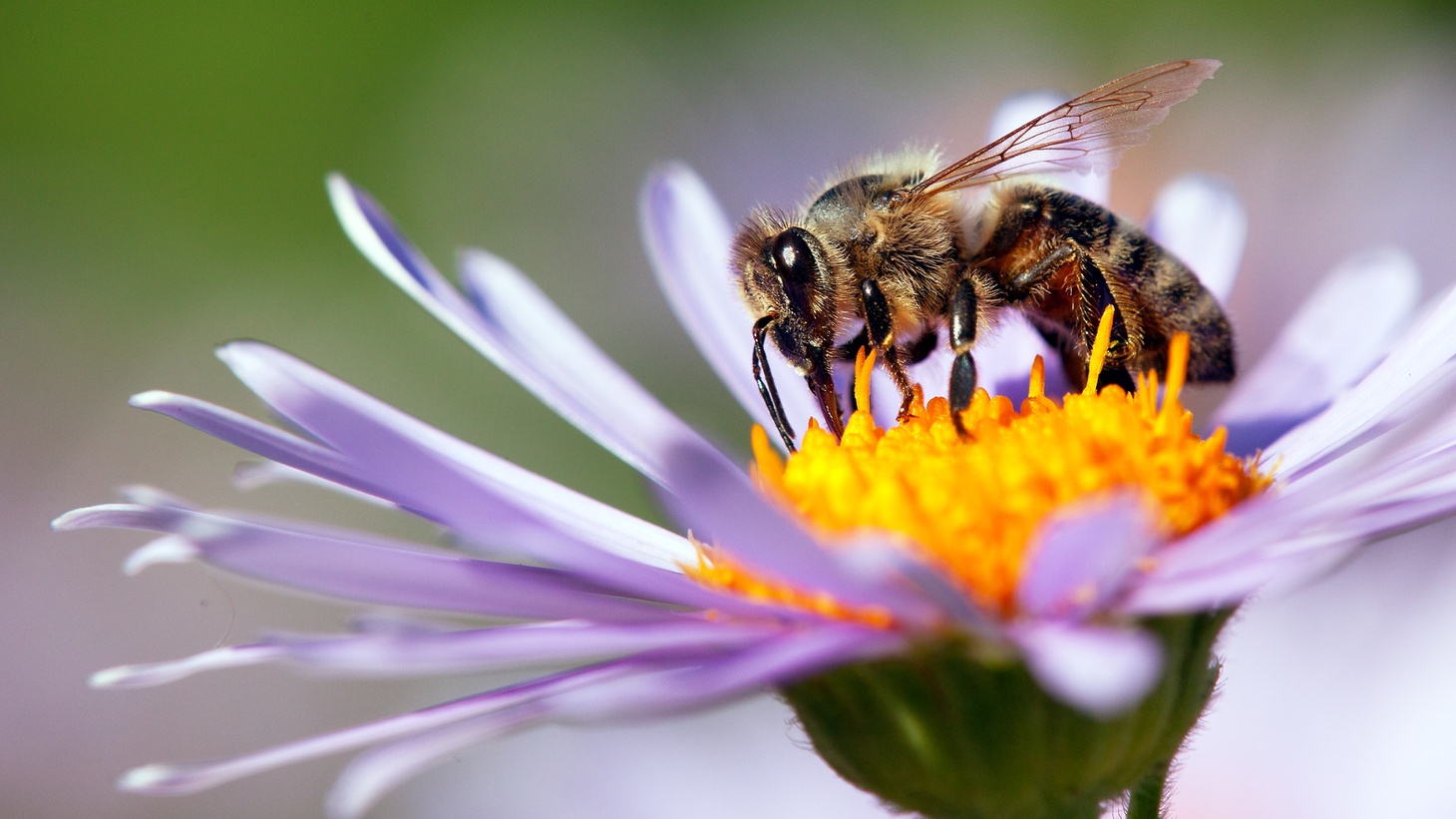 One third of the food humans eat relies on insect pollination, according to environmental journalist Oliver Milman. Bees have the ability to count and have been taught to play soccer. Photo courtesy of Shutterstock.

Three out of every four animal species on the planet are insects, which makes their existence foundational to life on Earth. Journalist and environment correspondent at the Guardian Oliver Milman explains that insects do the unglamorous but necessary work needed for survival including pollination, decomposing waste, and cycling nutrients back to the soil.

In 2019, the United Nations conducted an assessment of the global health of insect populations and found 1 million species of all animals were at risk of extinction in the coming decades, with nearly half being insects. Various factors contribute to making the planet less hospitable to insects, from deforestation, to pesticides, and climate change.

“The more you learn about them, the more they amaze you,” he says. Some caterpillars generate an antifreeze to ward off the cold. Cockroaches have an endurance allowing them to survive 2 weeks after being beheaded. Bees can count and have been taught to play soccer. “They have a sense of consciousness that’s not quite human but which we should bear in mind when we think of them as a kind of brainless, buzzy little things flying around,” he adds.

Milman’s book is “The Insect Crisis: The Fall of the Tiny Empires That Run the World.” 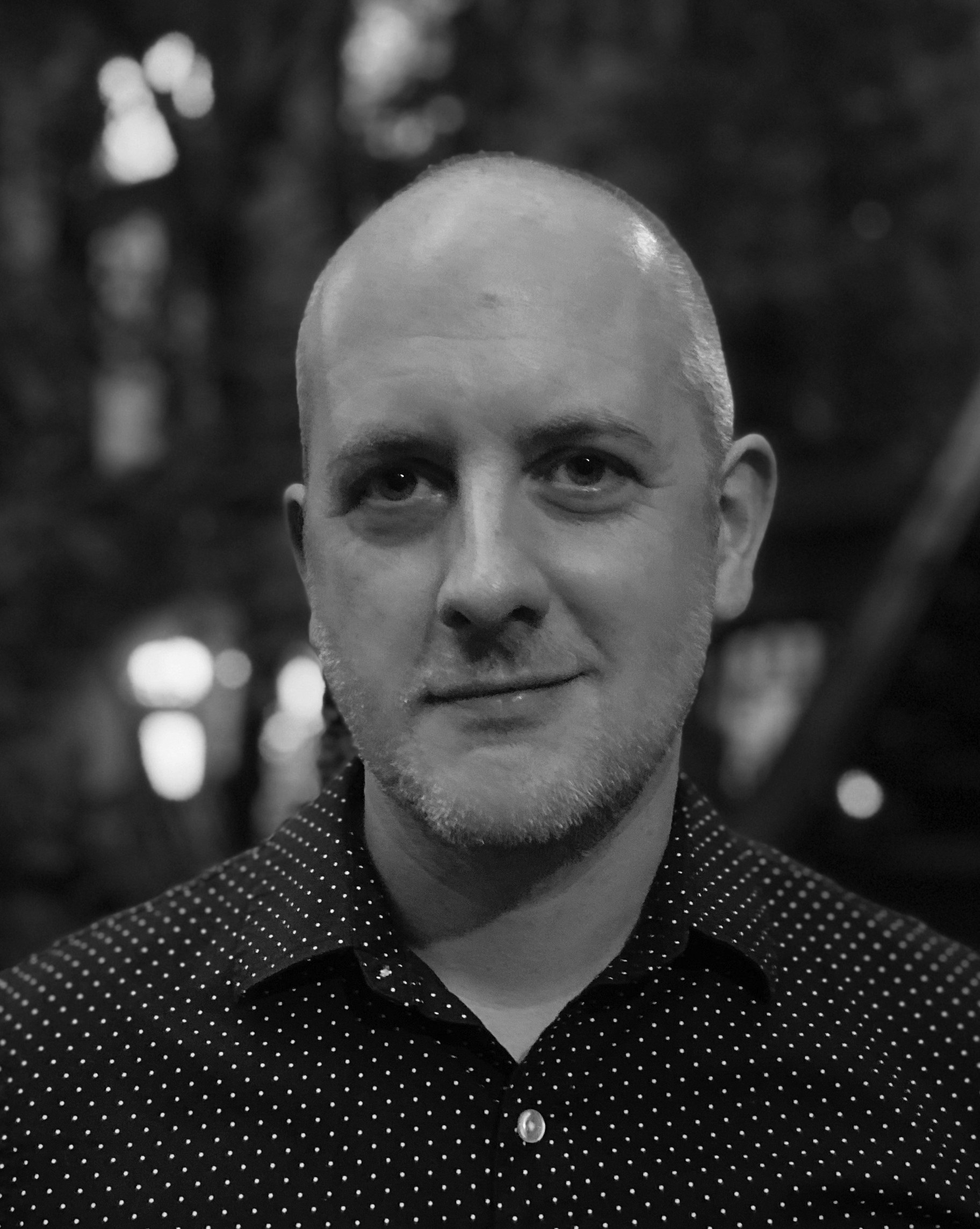 Environment correspondent Oliver Milman paints a picture of a world without insects — devoid of honey, apples, coffee, and chocolate, and littered with waste. Photo by Lyndal Stewart. 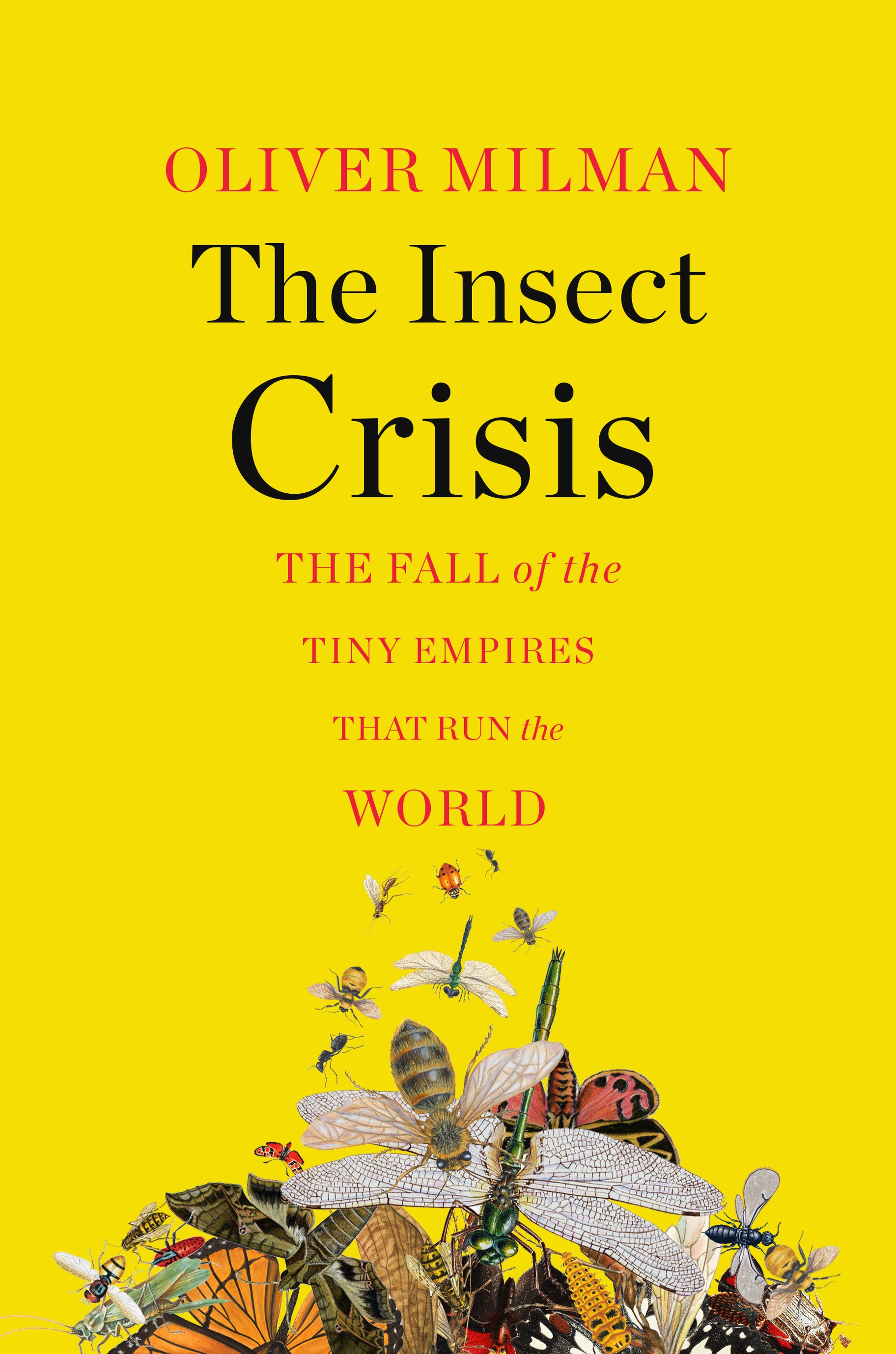 “The Insect Crisis” confronts the perils of a world without the species. Photo courtesy of W.W. Norton & Company.