How food communicates love and tension in 'The Farewell' A scene from "The Farewell." Photo courtesy of A24

At various points in director Lulu Wang’s movie "The Farewell," a Chinese family is shown interacting around the dinner table. The family members have gathered for a wedding banquet, though it’s actually a ruse.

The real reason for their reunion: the matriarch has cancer and is dying. But the family has chosen to keep the news a secret from her.

These events are based on Wang’s life. In 2013, she rushed back to China after learning her grandmother was diagnosed with stage 4 lung cancer.

Wang tells Good Food's Evan Kleiman that in “The Farewell,” food is meant to show the family's dilemma when it comes to expressing love.

"Because the family is grieving, the one thing that they've lost is their appetite. . . . But because grandma has gathered the family under the guise of a wedding and a celebration, she continues to feed everybody, and it surprises her when somebody in the family doesn't want to eat or seems to be sort of almost disgusted by the food," Wang says. "I really wanted to use food in this way to sort of visualize the internal tension that the family is facing: that the one way they can express love back to Nai-Nai (grandma) is by eating her food." 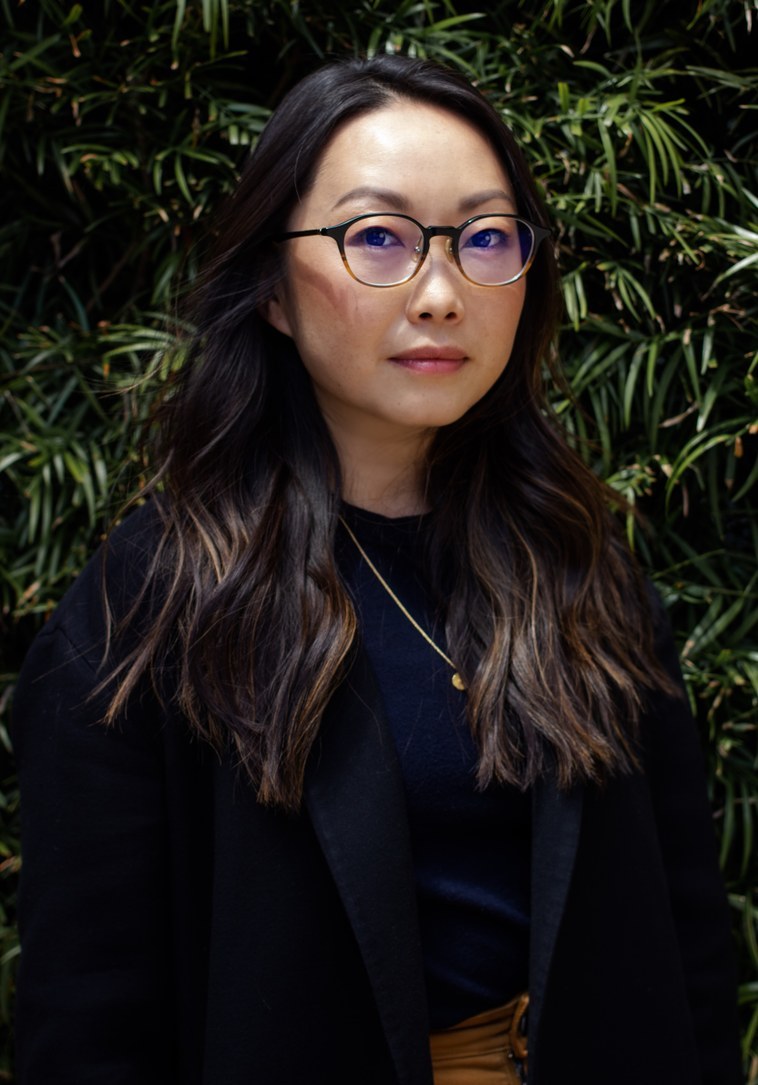 Where to find the dishes featured in 'The Farewell'

Wang says her mother's friend, who lives in the San Gabriel Valley, recommends these local restaurants:

"It's specialized in northern Chinese cuisine… And so you're going to get a lot of the food that was in the movie," Wang says.

"I hope that lots of white people just show up and be like, 'I heard this on the radio. Lulu's mother's friend lives around here and said I should come.' It'll be an adventure. Please find me on Twitter and tell me how it goes. That would be very exciting for me," Wang says. 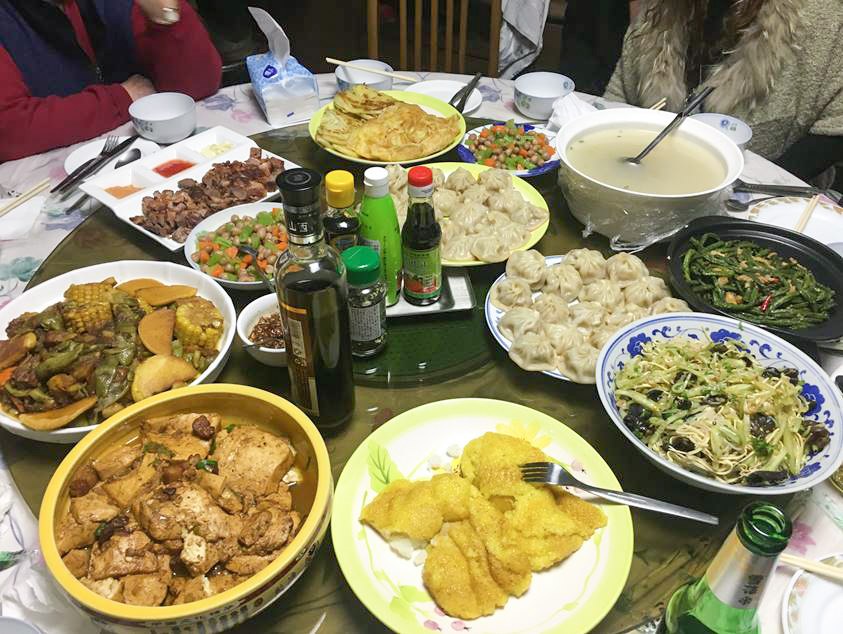 A meal cooked by Lulu Wang's real-life grandma. Photo courtesy of The Farewell.

How food is starring on the big screen

How food communicates love and tension in 'The Farewell'

At various points in director Lulu Wang’s movie "The Farewell," a Chinese family is shown interacting around the dinner table. The family members have gathered for a wedding...

Nearly a decade ago, John and Molly Chester were evicted from their Santa Monica apartment. They packed up their life and set out to become sustainable farmers a defunct...

The star of the documentary “Honeyland” is Haditze, a woman living in a remote settlement in the Macedonian mountains. Her elderly mother is failing and half blind.