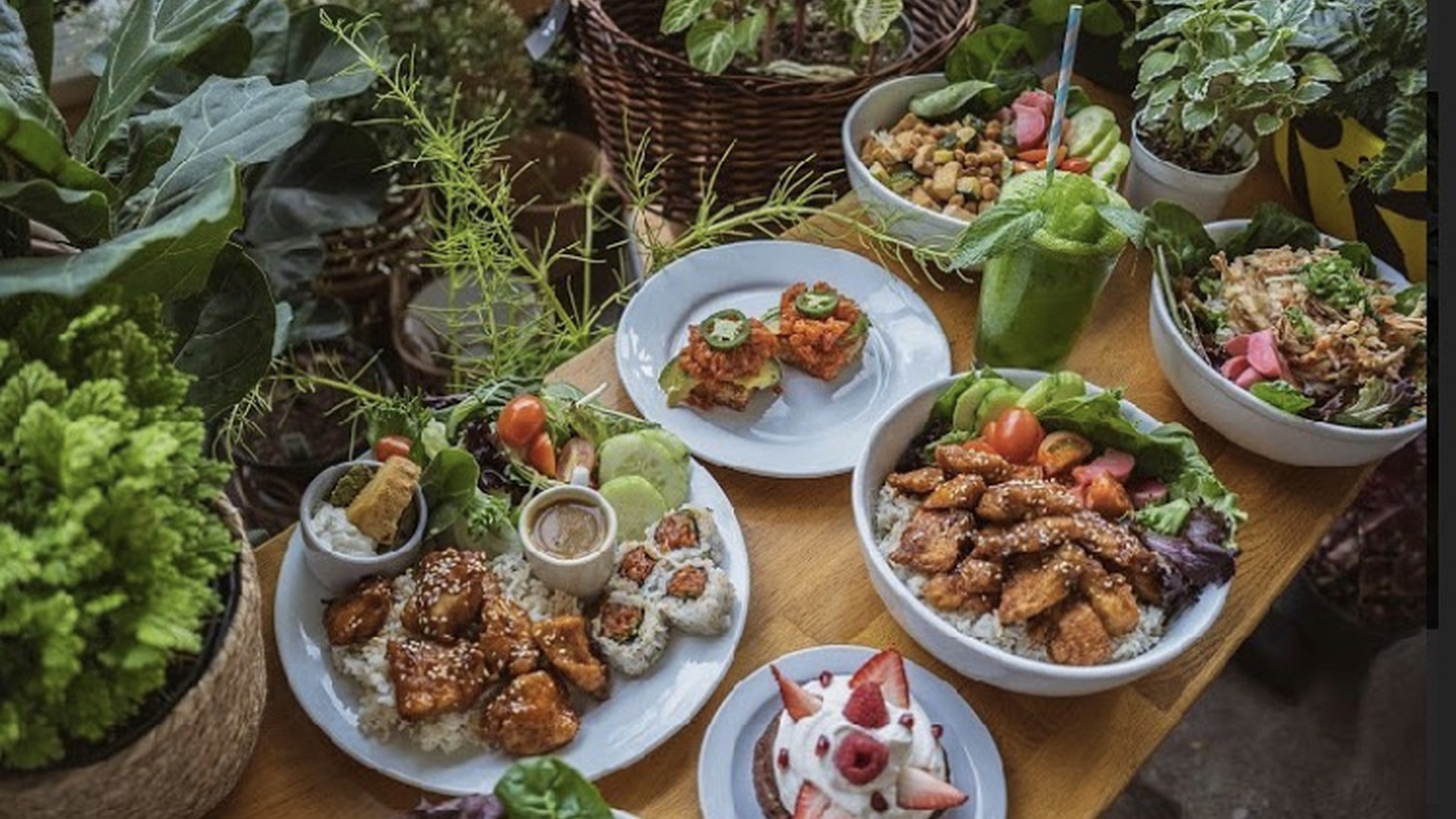 Yuko Watanabe describes her desire to become a pastry chef in Los Angeles after training in Japan. Unable to find work, she ended up making sushi before opening Yuko Kitchen 14 years ago. Her story is this week’s edition of “In the Weeds.”

Starting with just a dishwasher, the business has grown to 30 employees between her downtown and Miracle Mile locations. Serving Japanese comfort food, she recognized customers didn’t want cake after a filling rice bowl, so she started experimenting with cookie recipes including a popular chocolate chip, pumpkin mochi, and a green tea sesame cookie.

Longing for the greenery she grew up around in the Japanese countryside, she began to fill the spaces with plants. “Before I knew it, it became a jungle,” she says. The downtown location is a former dance studio with high ceilings and was conducive for plants, which gave Watanabe comfort and which she was encouraged to sell to customers.

Wantabe describes a one-plate dish with salad, soup, sushi, and a choice of chicken, beef, tofu, or fish, as a Happy Meal for adults. 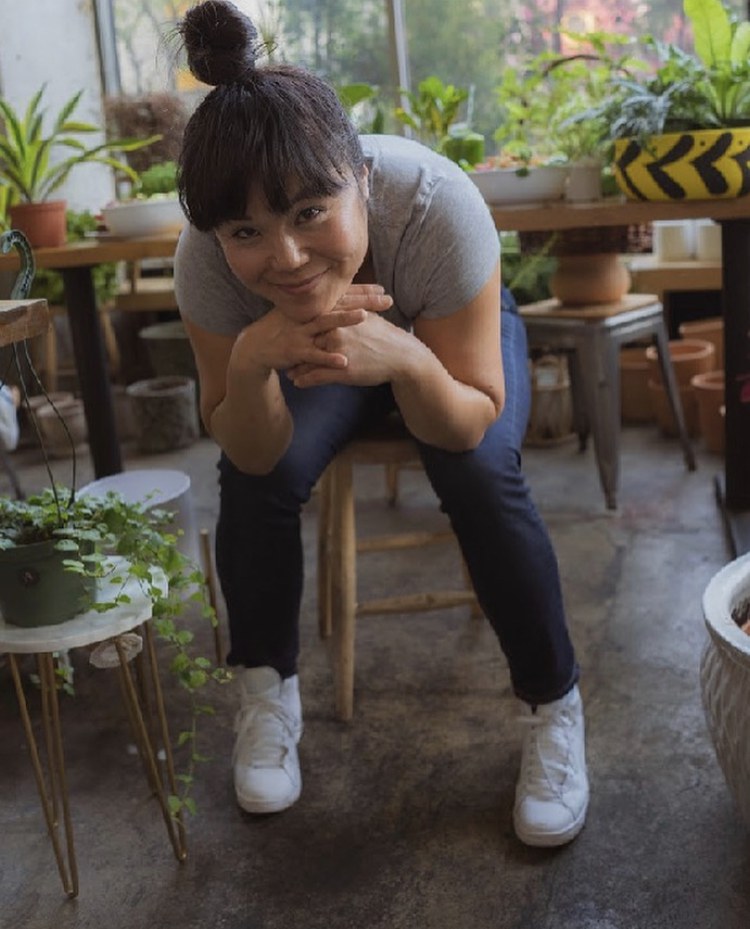 Yuko Watanbe came to Los Angeles to be a pastry chef but ended up making sushi until she decided to open her own place — Yuko Kitchen now has two locations. Photo courtesy of Yuko Watanabe.