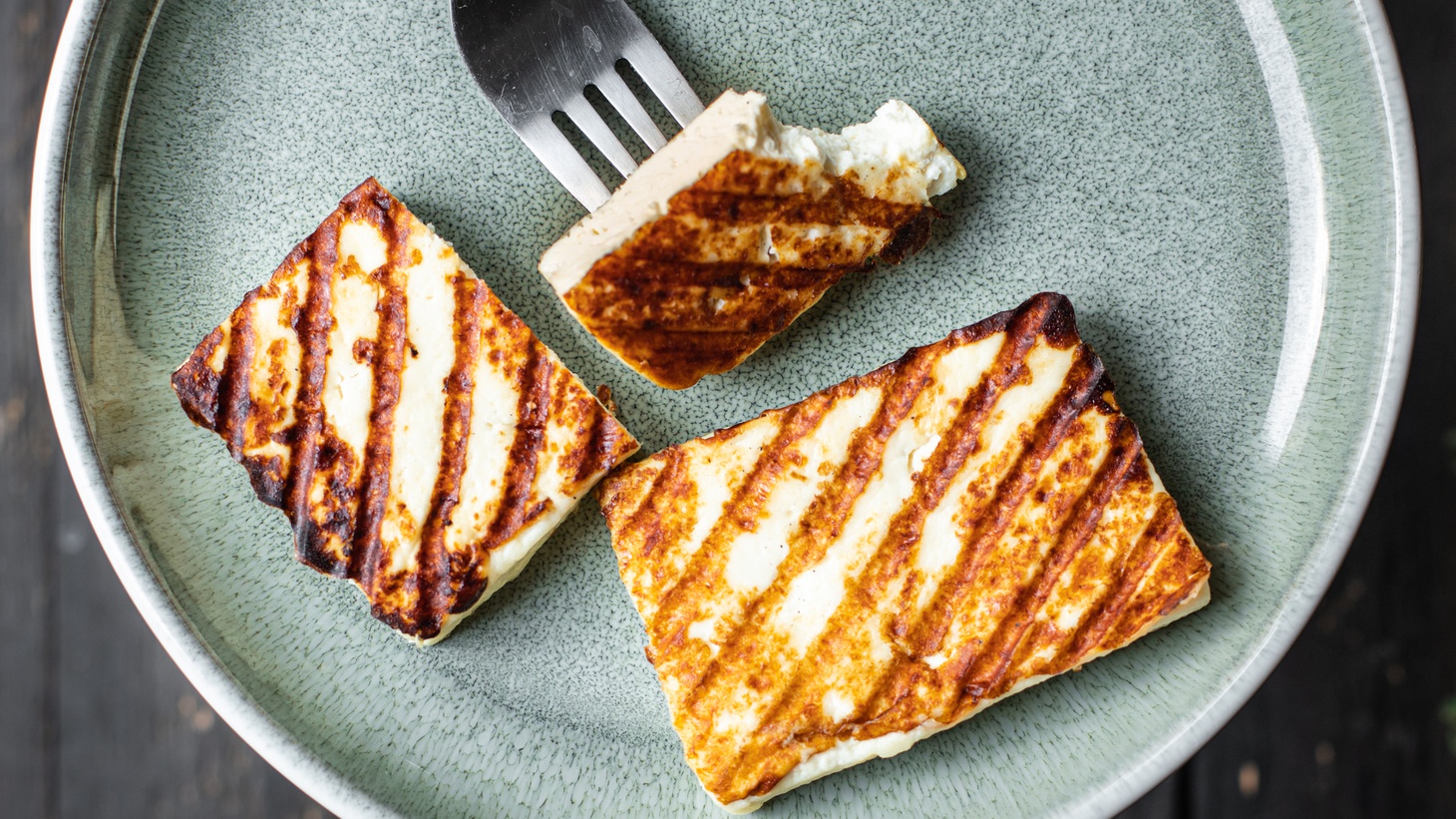 The United Kingdom is the largest importer of halloumi, a Cyprian cheese, but British cheesemakers discovered they have to find another name for the same product on home turf. Photo courtesy of Shutterstock.

International journalist Soraya Kishtwari was in Westminster, England, innocently reporting on halloumi – a salty, rubbery, grillable cheese – when she found herself in the middle of a story filled with geopolitics and diplomacy. Kishtwari was speaking to a member of Parliament who was proud of securing funding for one of his constituents to make halloumi. But the cheesemaker was not allowed to use the term halloumi because it is claimed by the island of Cyprus, which has lobbied to give the cheese protected designation of origin (PDO) status similar to champagne and feta.

She wrote about “The Halloumi Conundrum” for Whetstone Magazine.

These tasty low-alcohol cocktails are the new buzz

Natsha David creates low-alcohol cocktails for those looking for a happy buzz and mornings without consequence.

Sandwich shop owner Lauren Lemos relied on delivery apps during the pandemic but no longer wants to pay a 30% fee.

A new cookbook showcasing the history and regional cuisines of Mexico features 300 recipes across more than 800 pages.

Cyprus has been lobbying for years to register halloumi, its salty cheese, with protected designation of origin (PDO) status.

‘Asparagus fanatic’ David Tanis stalks the veg at the market

Chez Panisse alum David Tanis shops for asparagus for LULU in Westwood, where he serves a prix fixe lunch menu