Popeye’s new chicken sandwich has set off a nationwide craze, a sign of  America’s long obsession with juicy, brined chicken encased in a highly seasoned, craggy crust. On the other end of the spectrum is karaage, or Japanese fried chicken, with its subtle marinade and light, delicate breading.  Earlier this year, Smorgasburg GM Zach Brooks and Evan Kleiman checked out Pikunico by chef Kuniko Yagi, who’s attempting to bring it to a wider audience at The Row DTLA. 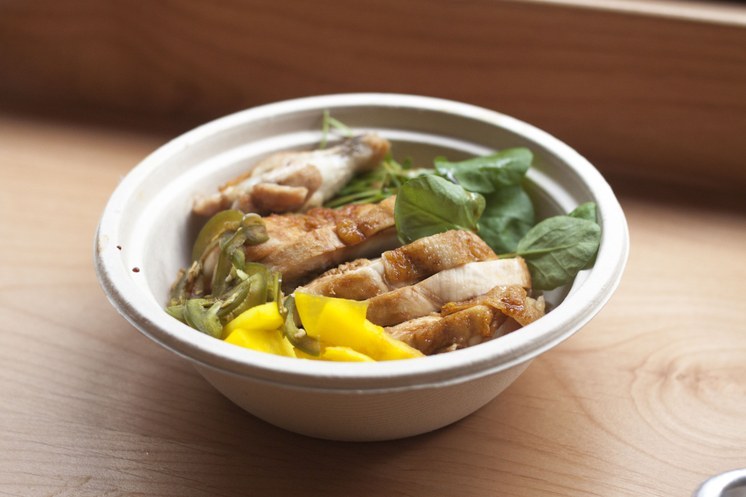 Evan checks in with Gustavo Arellano about the elite eight tortilla makers that have made it this far -- or the Eso 8 . Come out to the La Plaza de Cultura y Artes...

The ancient process that makes your taco more delicious

When you bite into a taco, huarache, or a fresh corn tortilla, you’re tasting the results of an ancient chemical process that dates to 1500 BCE.

In 2013, contributor Gideon Brower reported for Good Food from the Seaside Feather Fanciers Spring Fling in Ventura. The Ventura event is one of many shows across the...

The Amazon rainforest is burning, largely a direct result of ranchers clearing land to raise cattle.