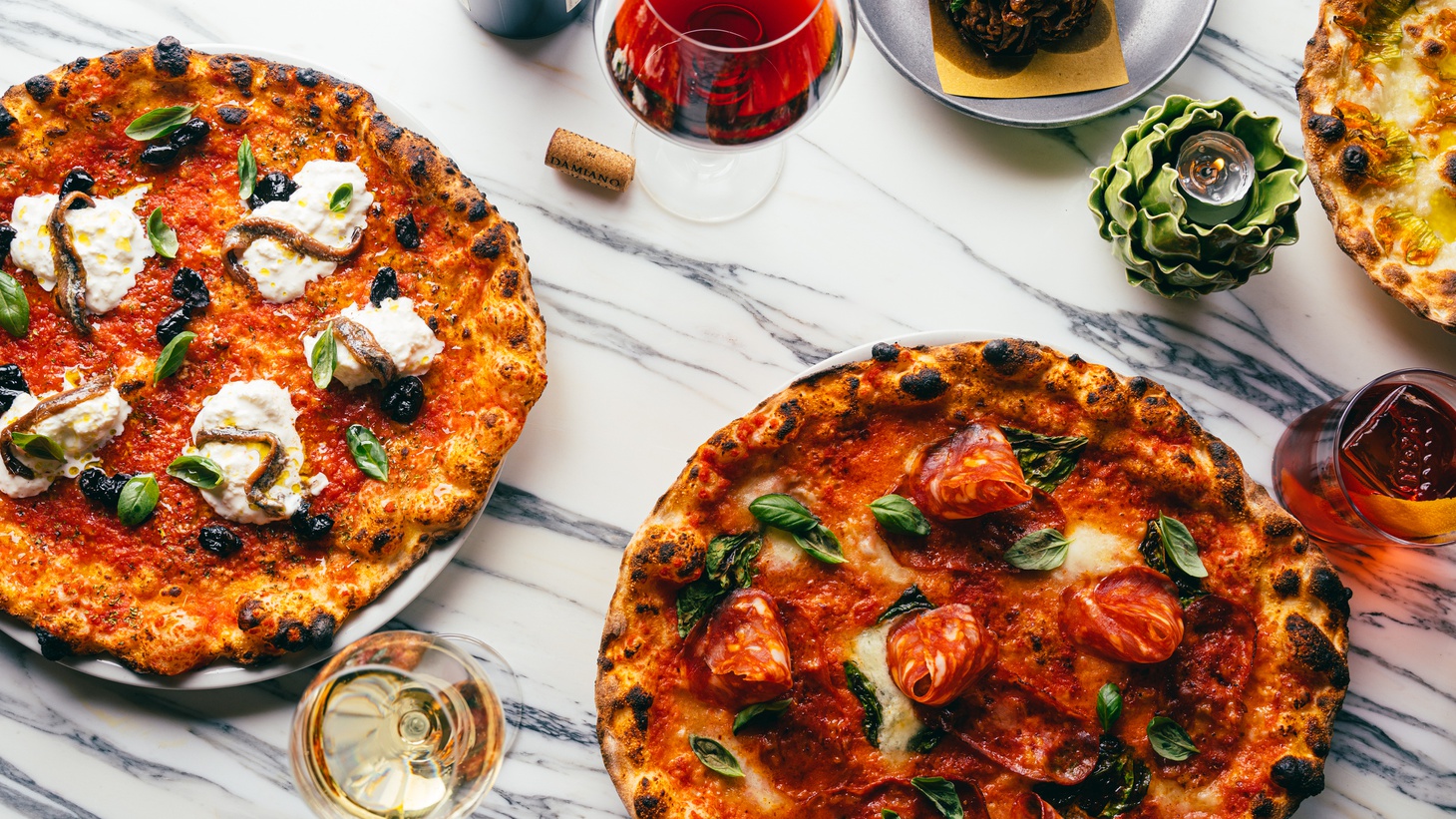 Does it crunch like a Dorito? True to the Roman style, chef Evan Funke says the crust of pizza should be crisp and crackling. Photo by Eric Wolfinger.

Romulus and Remus, the twin brothers who in mythology were abandoned by their parents and nursed by a female wolf, giving birth to the Roman Empire, are etched into a glass door along Wilcox just north of Sunset Boulevard. The portal is an invitation to chef Evan Funke's latest concept, Mother Wolf.

The restaurant is a magnet for celebrities. Michelle Obama and Beyoncé were nestled in a private dining room when Los Angeles Times restaurant critic Bill Addison visited. He says the restaurant manages to walk the tightrope of a place to be seen while still serving ambitious Roman cuisine. 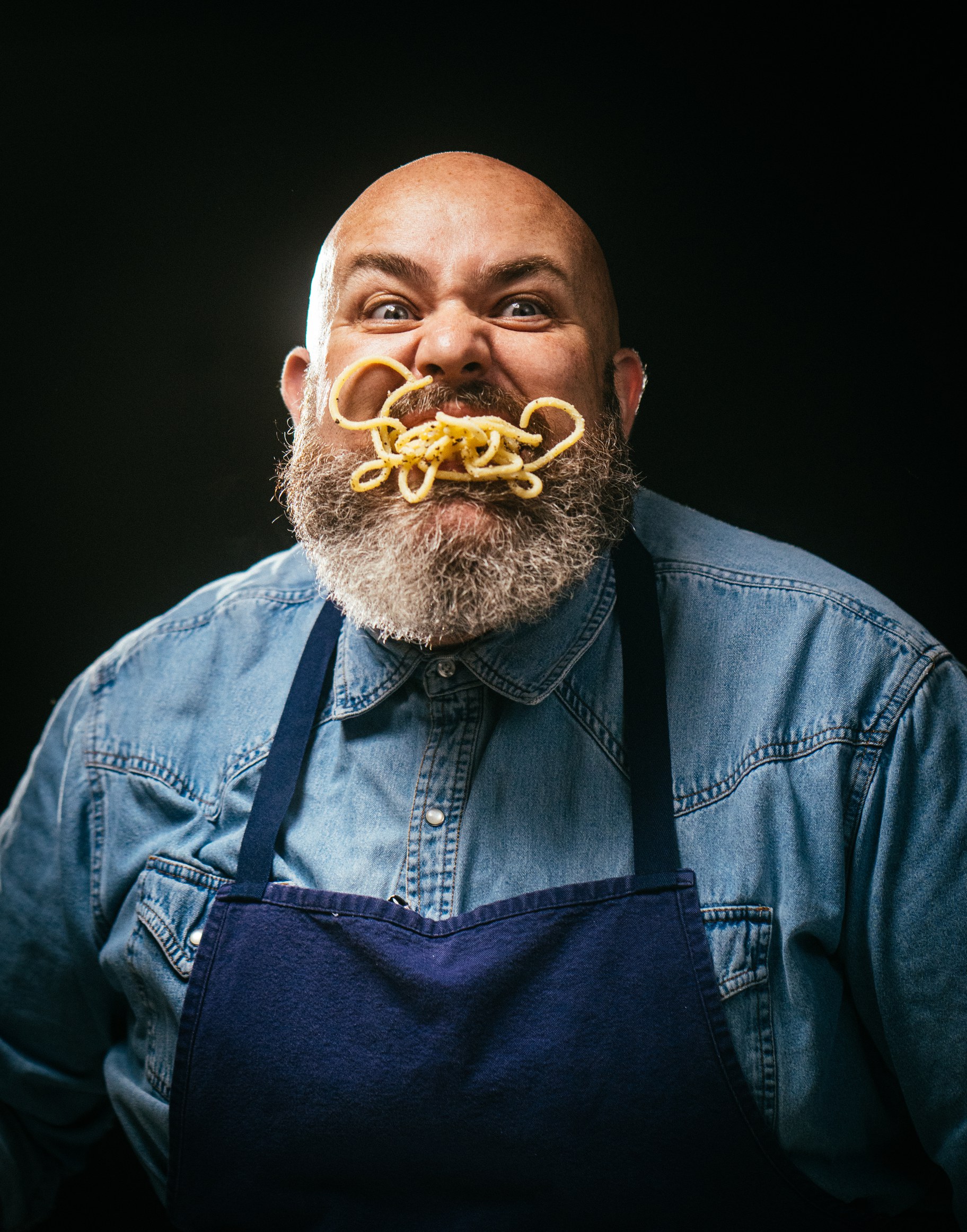 Evan Funke brings the influence of trade, sharp flavors, and countryside agriculture that defines Roman cuisine to the table at Mother Wolf in Hollywood. Photo by Eric Wolfinger. 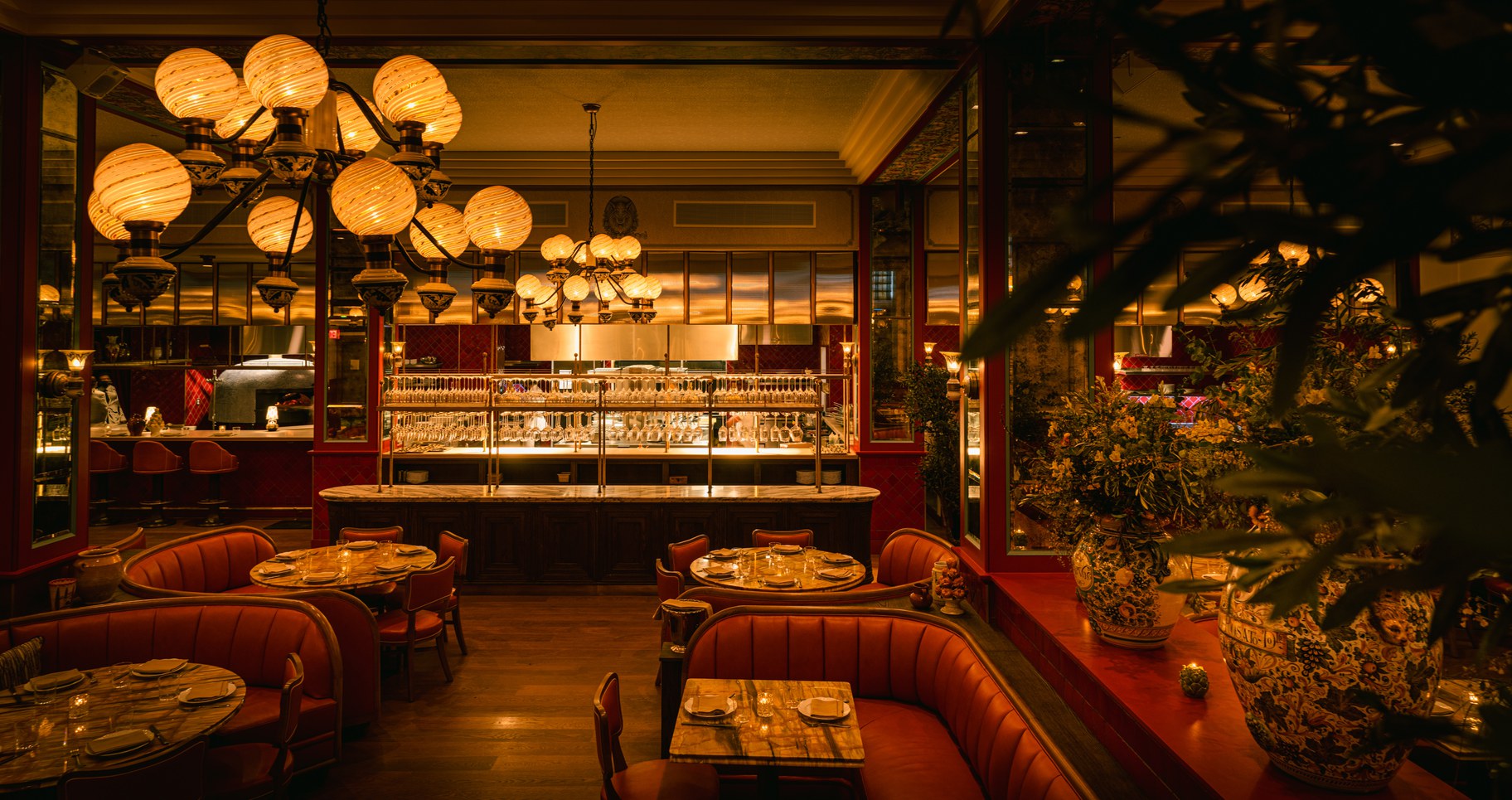 Sommeliers circle the dining room and an amaro cart is wheeled out with the dessert course. Photo by Eric Wolfinger. 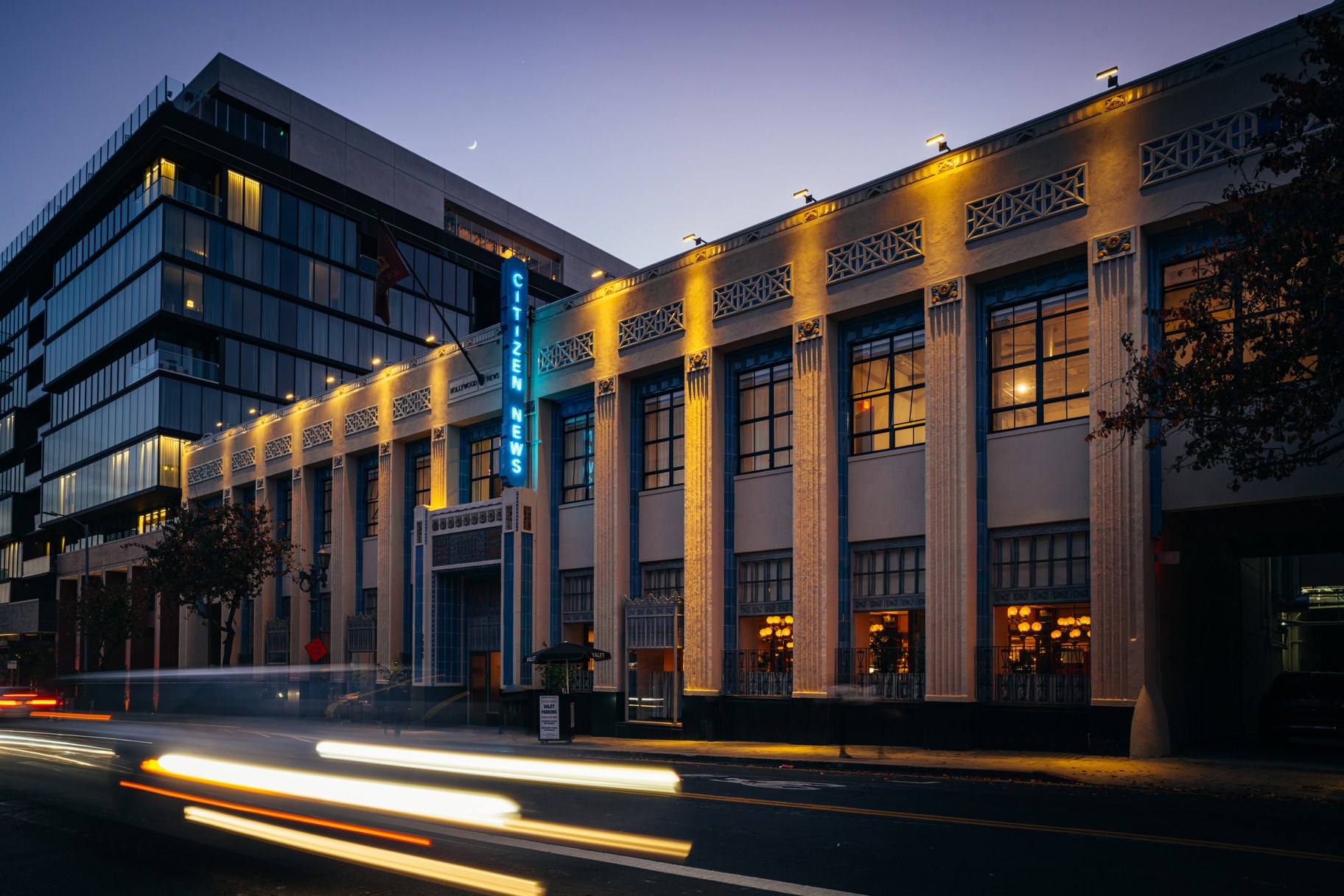 Orecchiette and eggplant: Where Jewish culture and Italian cuisine meet

Benedetta Jasmine Guetta shares the history of Judaism in Italy with a few non-dairy recipes, and offers insight into where Jewish culture and Italian cuisine intersect.

How to live and eat like an Italian: 'Downtime is necessary'

Slowing down to appreciate the daily mundane, Sophie Minchilli explores the Italian notion of living in the moment.

Notes of citrus and bergamot: The allure of baking with Fiori di Sicilia

Heather Eddy took back channels to reverse engineer the scents and notes in the essential oil Fiori di Sicilia.