WIth Rolls Royces down the block and a celebrity clientele, Spago was a place to be seen. With an open kitchen design, the restaurant made Chef Wolfgang Puck the star of the evening and gave rise to the celebrity chef. Photo by Barbara Lazaroff.

Famed celebrity chef Wolfgang Puck wasn’t born into success. Director David Gelb documents the chef’s difficult beginnings in Austria before arriving in Los Angeles, where he brought his French training and love of fresh ingredients. At Ma Maison, Puck changed the relationship between the chef and restaurateur before opening Spago, a staple for Hollywood glitterati. Themes of adversity and innovation permeate Gelb’s latest documentary, “Wolfgang.” 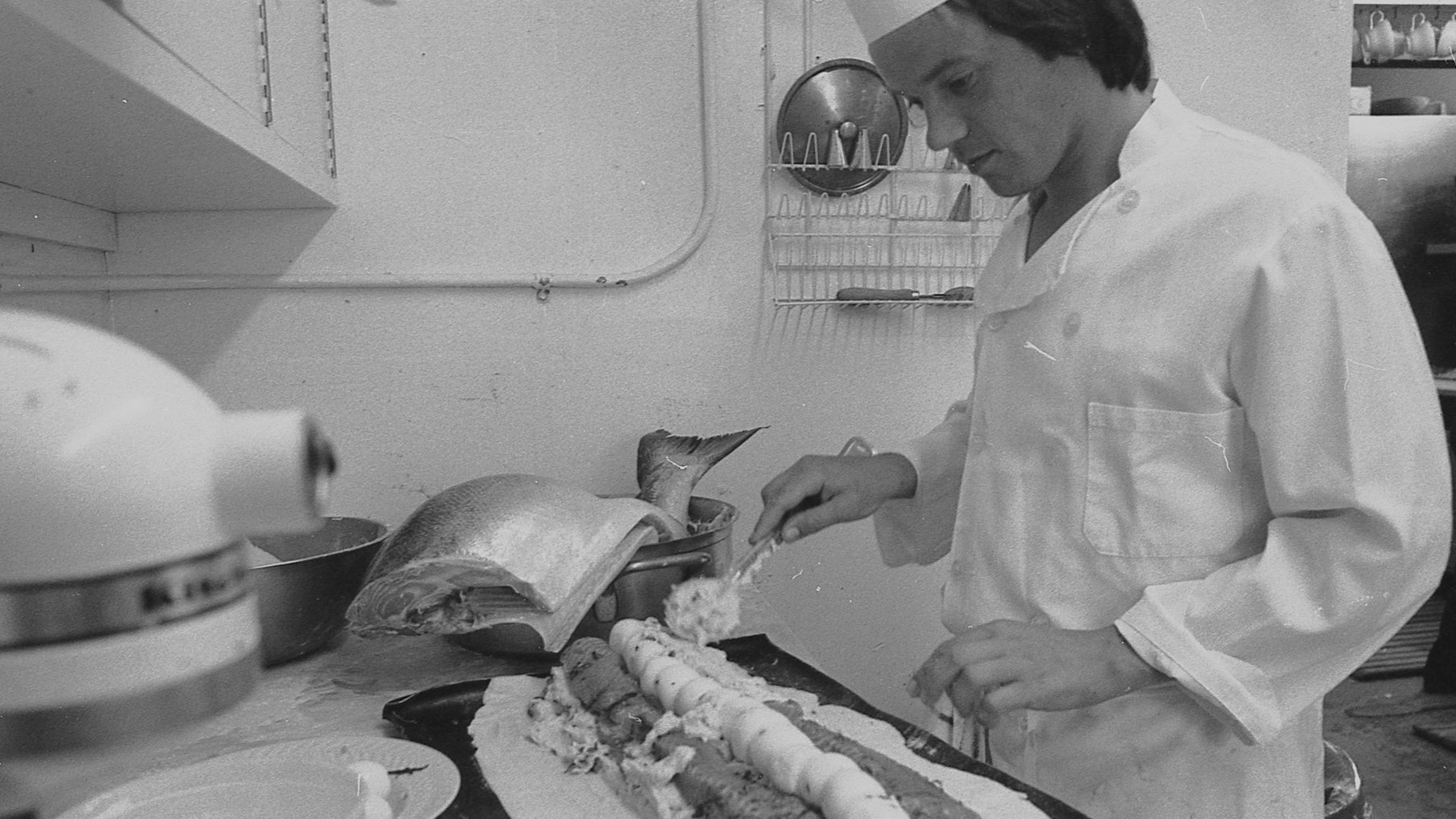 Wolfgang Puck was at the forefront of California cuisine, eschewing processed food for farm ingredients that spoke to his training in Europe. Photo by Claire Steinberg. 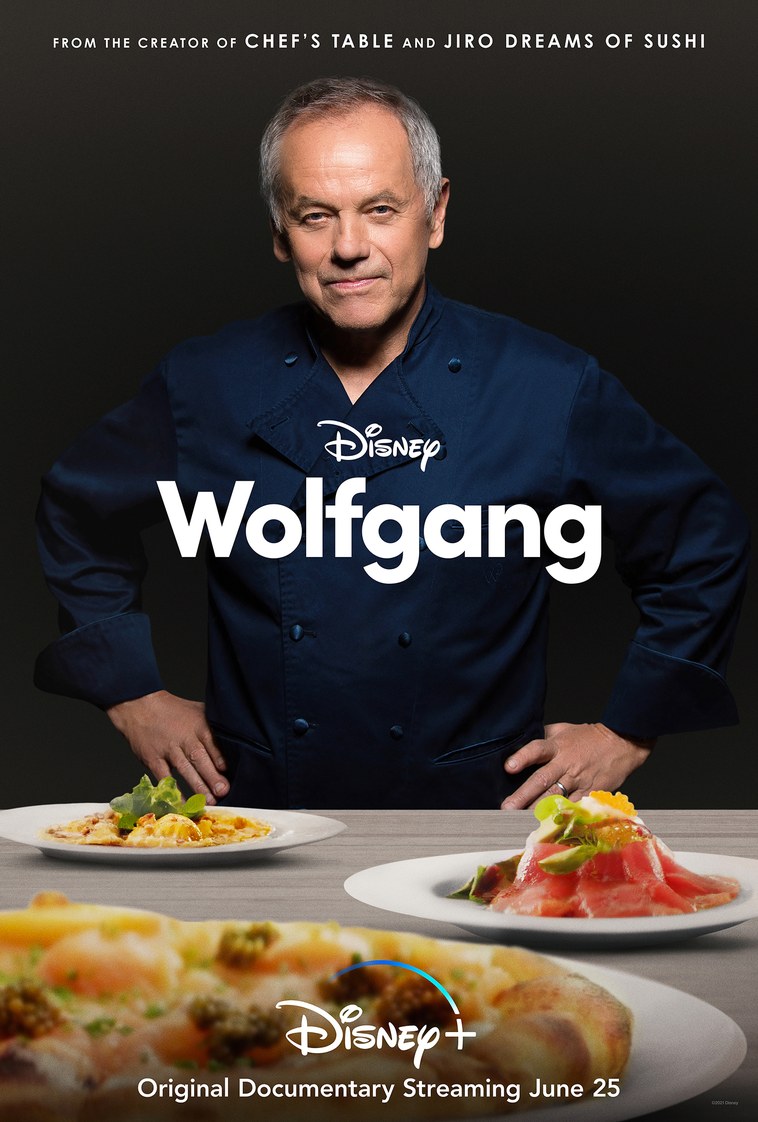 Director David Gelb’s documentary “Wolfgang” details the early days of the chef and his rise to celebrity status. Photo courtesy of Disney.

Plastic bags are convenient and everywhere. Inspired by the packaging within packaging at grocery stores, Brooklyn-based artist Robin Frohardt conceived of “The Plastic Bag...

Barbacoa is both a technique and tradition. Typically enjoyed on the weekends in Mexico, many immigrants have brought it to California with them. Los Angeles now has more...

Market correspondent Gillian Ferguson catches up with Mike Cirone of See Canyon , who has a bumper crop of Blenheim apricots. He explains the method of dry-farming and how...

There are a handful of names that define California cuisine, and Mark Peel was one of them. A few weekends ago, on Father’s Day, he passed away to an aggressive form of...