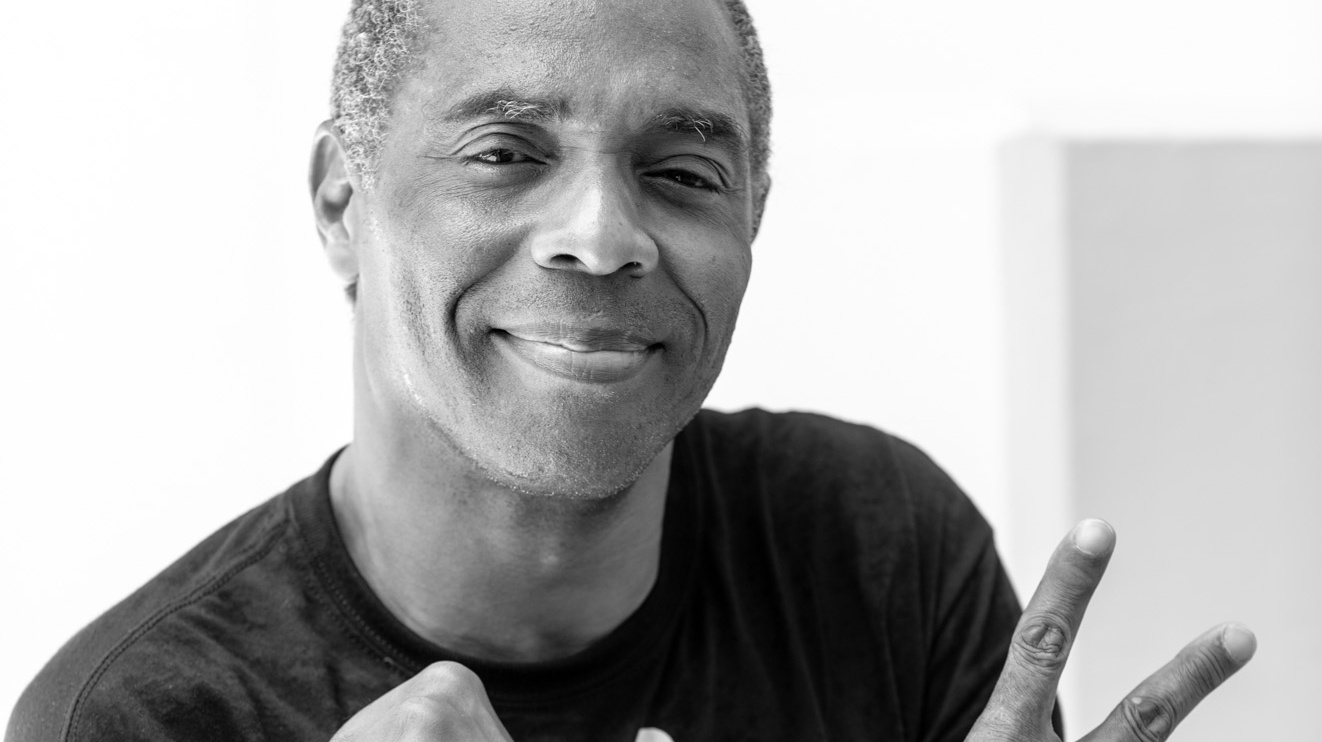 I fell in love with my first Fela Kuti record in 1986. I was a young DJ in Dallas working at KERA when I was assigned to host his concert at the Longhorn Ballroom. Backstage when I met him, he sort of looked at me and laughed, probably because, how could he possibly take this kid seriously as someone informed enough to care about his music, much less earn the privilege of welcoming the immaculately-attired African audience to this rare event.

And he was right, because I knew almost nothing about him, but I sure did love that record. But, since then, I’ve obsessed over his entire catalog and consumed as much Nigerian music as consumably possible. And believe me, how lucky I was to meet him, is not lost on me. Also, I was lucky to meet his eldest son, Femi Kuti, interview him, and even remix one of his songs for a KCRW remix project in 2009.

Femi was born in London in 1962, and grew up in Lagos, Nigeria. His parents split up but, at age 15, he moved in with Fela and joined his band — Egypt 80 — when he was 16. By the mid-90s, Fela had passed him the Afrobeat torch. Growing up in his father’s band, Femi’s own music naturally has the same DNA, as you’ll hear in this set. Anthems of dissent and fury, characteristic heavy funk with a dash of sexual innuendo. So here you go, this is Femi Kuti, recorded at KCRW in 2011.

Femi Kuti Performing at KCRW in 2018. By Steven Dewall