In Residence: Rufus Wainwright took time away to ‘Unfollow The Rules’ Rufus Wainwright’s musical familial ties have always been an undercurrent in the songwriter and composer’s career. Having mostly grown up in Montreal (also spending time in New York), Rufus started playing piano at 6, and by 13, started touring with his mother Kate McGarrigle, aunt Anna McGarrigle, and sister Martha Wainwright as McGarrigle Sisters and Family. His father, Loudon Wainwright, has a lauded folk songwriting career as well. On Rufus’ newest and ninth studio album “Unfollow the Rules,” the family connections run old and young. There’s a noted draw and reverence to Laurel Canyon in the album, a place he now resides, and a tradition he says his parents came from. And the album title itself, well, his daughter helped with that (which Rufus details below).

Across his career, Rufus’ vocal delivery has the ability to draw you near with its stillness and purity. And after some time away from the pop world, working in opera, and film, it seems that his approach is not only reinvigorated but refocused. Clearly carrying on the work of the greats he’s so often held in regard with, but adding his knack for dazzling and fearless theatrics.

His relationship with KCRW is long and celebrated. In fact, he first performed on Morning Becomes Eclectic prior to his debut album release in 1998. Beyond that, he has stopped by in support of every record and we’re pleased he joined us for an In Residence session behind his latest work. Rufus shared insights and an intimate view into “Unfollow The Rules” and a Bob Dylan cover exclusively for KCRW  — enjoy the session and our conversation below.

The new album “Unfollow The Rules” was recorded at some legendary studios in LA (Sound City, United Recording, EastWest), and you’ve noted that Laurel Canyon plays an influence. Were you trying to tap into something during the process? A distinct LA sensibility to the sound?

Definitely, my parents are from that tradition and when I came to LA 20 years ago I, too, entered into that tradition. This album is a flowering of a lifetime within the art of songwriting. Songwriting being centered in LA really.

We understand your daughter helped you come up with the album's title. Tell us more about that. Also, is she a musician?

She has a very beautiful voice and she has the potential if she practices. She loves coming up with interesting literary ideas. One day she announced that she wanted to “unfollow the rules” and I knew I was onto something. So, thank you Viva! Here we are today. 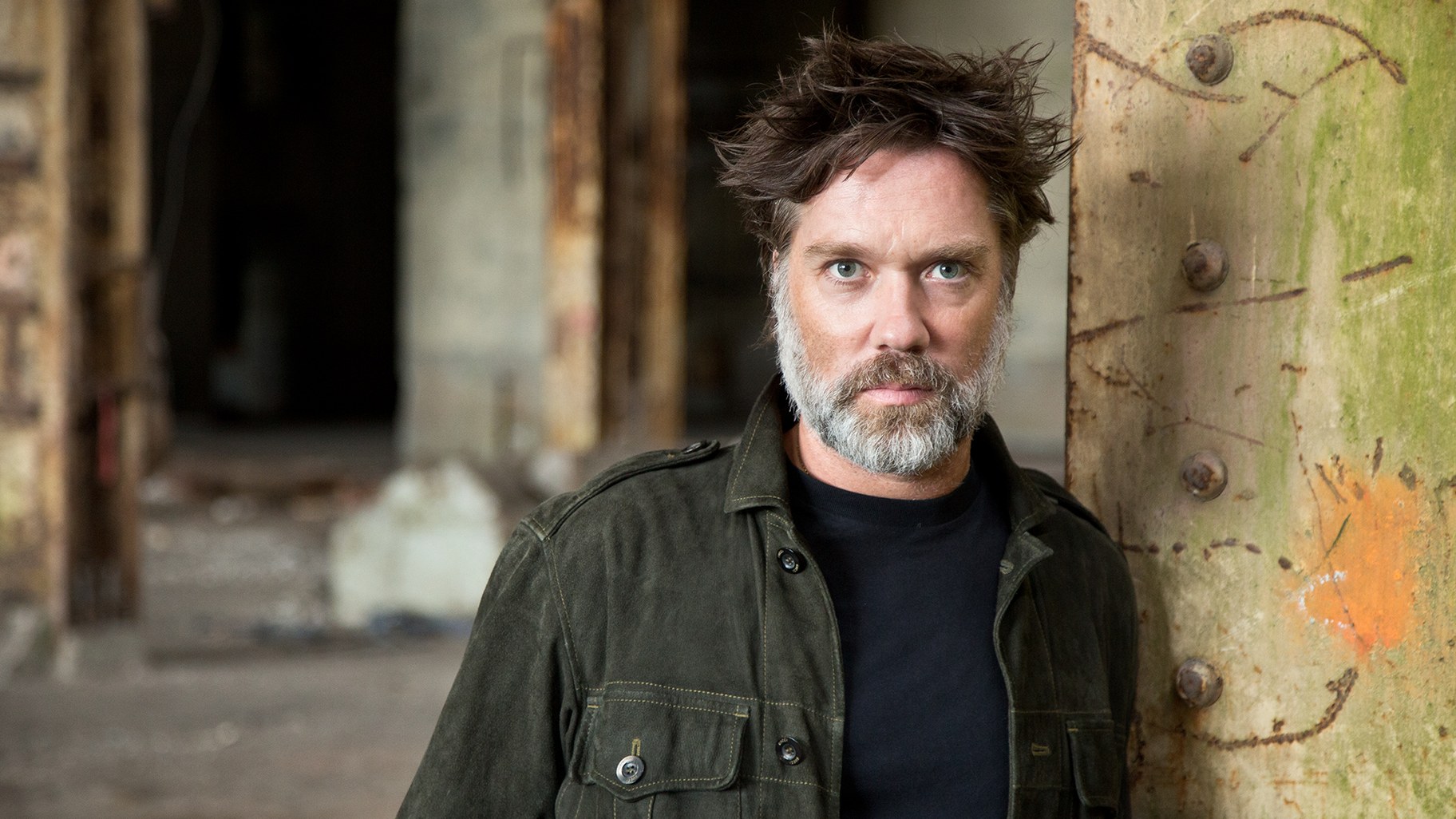 Your version of Leonard Cohen’s “Hallelujah” is definitive. When you think of your own songs — is there one that you'd like to see covered and held in that kind of timeless regard, much like the original? Also, who would cover it?

That has already happened for me with George Michael. He covered “Going To A Town.” I was incredibly honored. In terms of other songs, I wouldn’t mind if Adele sang “Cigarettes and Chocolate Milk.”

What’s your favorite record to unwind to?

When we get back to live performance — do you have a venue or city you’re most looking forward to playing? And tell us why.

I always love playing the Royal Albert Hall, that’s my favorite venue. I am looking forward to getting back there at some point.

Edited for broadcast by Mario Diaz