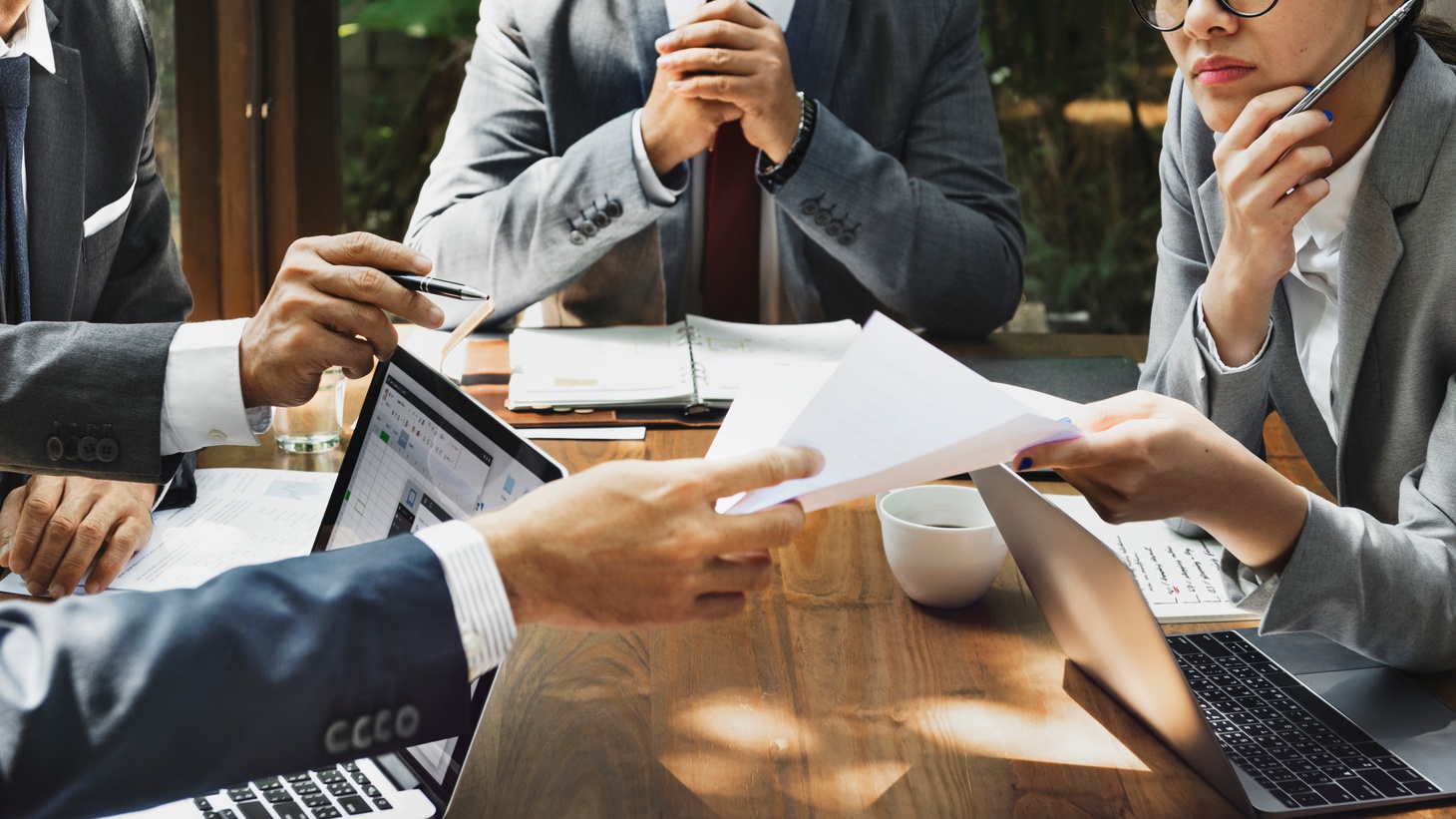 In the wake of George Floyd’s murder and 2020’s summer of racial unrest, California passed a law requiring corporate boards of publicly-traded companies to diversify and include a member from an underrepresented community. But on April 1, a judge in LA found that it’s unconstitutional.

Also on March 31, a judge blocked Florida from enforcing parts of its restrictive voting law. This law limited drop boxes, voter registration efforts, and so-called “line-warming” activities like giving people food and water while they were waiting to vote.