Written by Danielle Chiriguayo, produced by Brian Hardzinski and Marcelle Hutchins May. 24, 2022 Environment 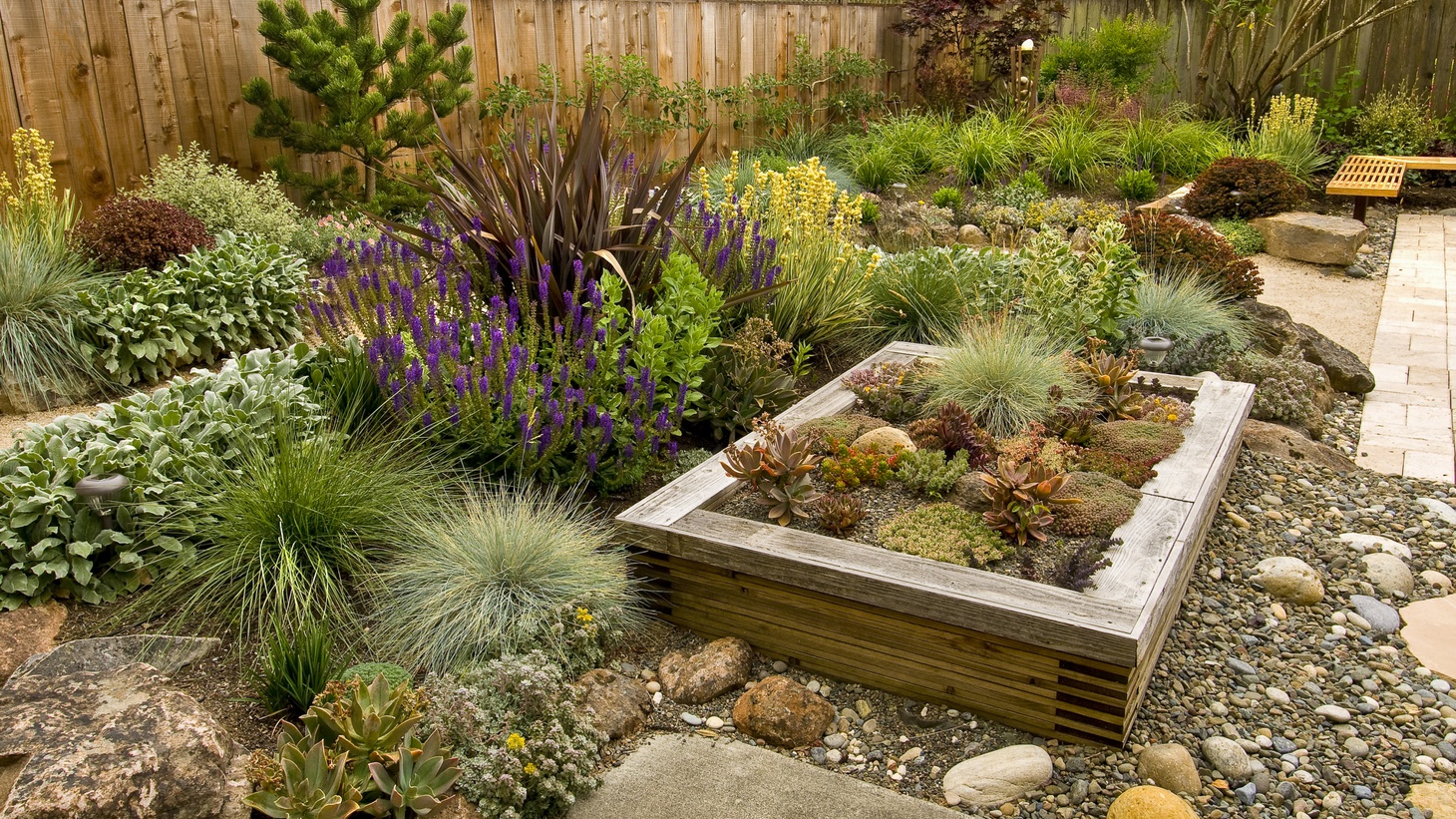 “We can replace [lawns] with native plants and low-water plants that both save water, but also can build habitats and create ecological systems in our urban and suburban spaces that will bring butterflies and hummingbirds and lizards into home gardens and municipal spaces,” says Evan Meyer, the executive director of the Theodore Payne Foundation. Photo by Shutterstock.

Governor Gavin Newsom has announced Californians could face mandatory water restrictions later this summer if conservation efforts don’t improve. He’s already called for a 15% voluntary reduction, which goes into effect on June 1. In Southern California, that means 6 million residents in LA, Ventura, and San Bernardino counties will be restricted to one-day-a-week watering, while other parts of LA are already restricted to watering just twice a week for eight minutes at a time. How could mandatory water restrictions impact our gardens and yards?

They could shift us away from relying on water-hungry plants and allow us to rethink our landscaping decisions, says Evan Meyer, the executive director of the Theodore Payne Foundation for Wild Flowers and Native Plants.

“We actually view this as a good thing, because it's going to get rid of lawns, which take a lot of water, but also don't provide much for wildlife,” Meyer tells KCRW. “We can replace [lawns] with native plants and low-water plants that both save water, but also can build habitats and create ecological systems in our urban and suburban spaces that will bring butterflies and hummingbirds and lizards into home gardens and municipal spaces.”

He recommends not only finding low-water and heat-tolerant plants, but also those that can thrive in the specific region you live in. When planting them, Meyer says it’s best to put them into the ground during the rainy season, since they’ll need extra water.

“When you're establishing plants, hand watering is going to be a really good way to make sure that you're targeting your water to the specific plants that you're getting established. And if you establish them correctly, and you pick the right plants, and you really encourage deep root growth, they can absolutely withstand the amount of water that's being allocated for home use,”  he explains.

And although fruit trees typically require more water than other plants, they are exempted from state water restrictions. Meyer says that’s because trees provide benefits such as cooling down via shade. He recommends watering trees deeply by hand to keep them alive.

“You don't have to water them every day or even every week, necessarily. It's going to be maybe every couple of weeks for most trees, and you're targeting deep watering to make sure that the trees survive,” Meyer explains. “If all the trees were to die, that would be a really bad outcome. It would make the city so much hotter. There'd be no shade anywhere. So I think it's really important that folks keep their trees alive as we head into these water restrictions.”

Meyer also warns against gravel-based landscaping options, which some homeowners have opted for during past droughts.

“If you go out and stand there at noon on a hot summer day, it's actually going to be quite a bit warmer than a landscape that has mulch and shrubs,” he says. “[It’s] going to just make your house so much hotter, and you're gonna have to use more energy to cool your house.”