The cover of “Survival Math.” Credit: Simon and Schuster.

Portland, Oregon may be the city that wants to keep itself weird, with a pilates studio or artisanal food truck on every other corner. But the city also has a history of racism and segregation. Long before Portland became Portlandia, most of the black residents were pushed to the periphery of the city – the N.E.P. or “Tombstone Territory” or “The Tombs.” Mitchell S. Jackson grew up there, surrounded by gang violence, addiction, and poverty. After 16 months in prison on drug charges, he went on to earn two Master’s degrees and become an award-winning writer. 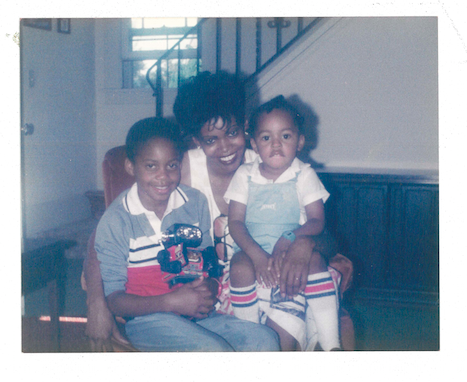 Mitchell S. Jackson with his family. Courtesy of Jackson. 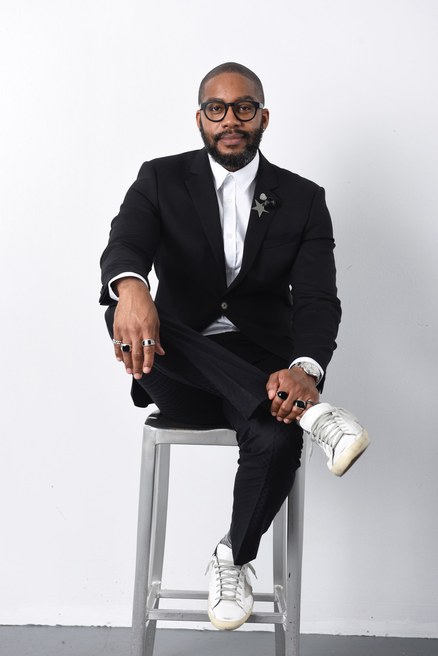