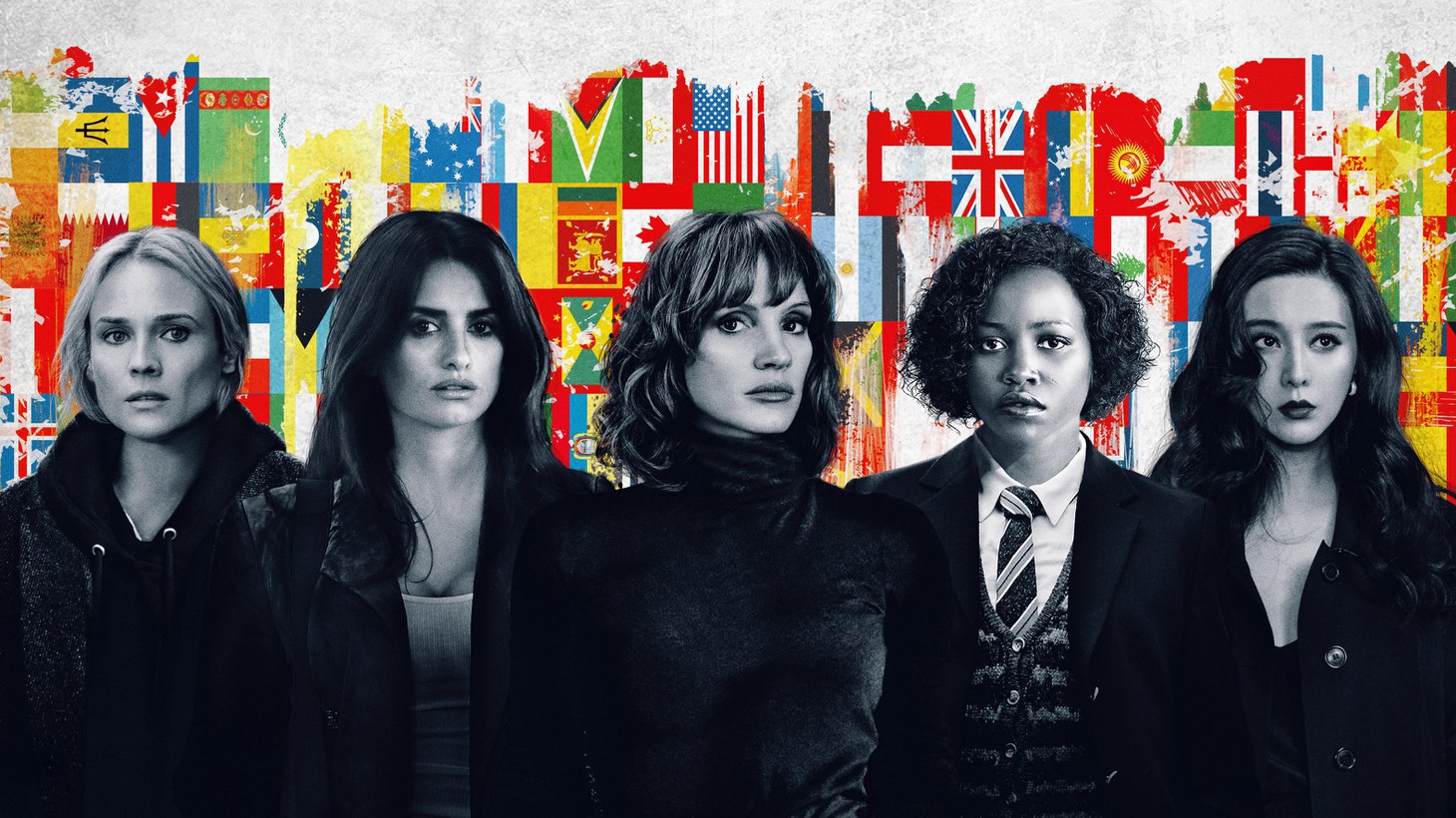 Critics review “Memoria,” starring Tilda Swinton as a woman who experiences a mysterious sensory condition after hearing a loud bang;  “The Tender Bar,” starring Ben Affleck as a beloved uncle who takes a nephew under his wing; “The 355,” an action-spy thriller following a CIA agent and three international agents who try retrieving a top-secret weapon; “The Lost Daughter,” Maggie Gyllenhaal's feature directorial debut starring Olivia Colman and Dakota Johnson.