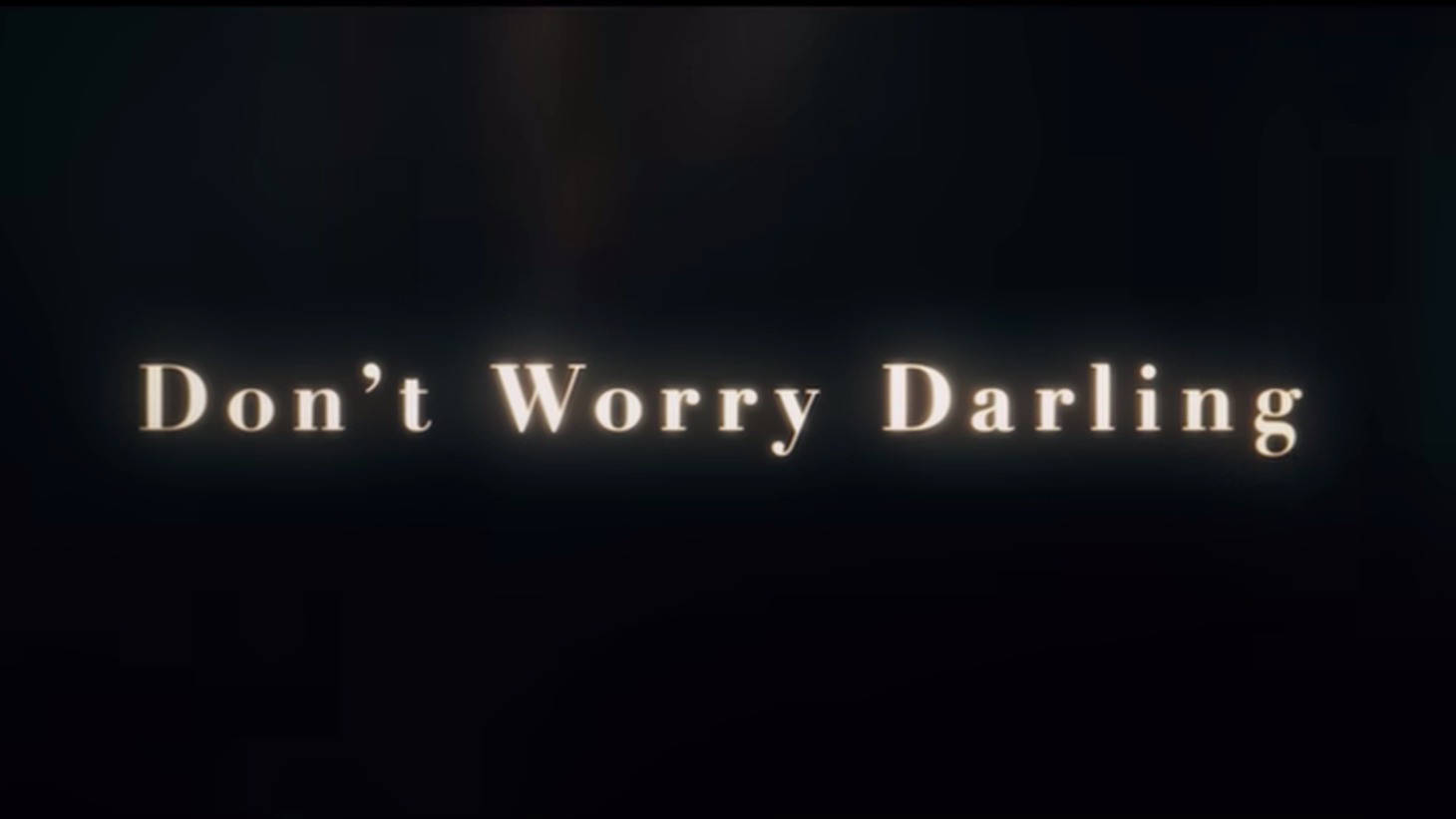 Critics review the latest film releases. “Don’t Worry Darling,” follows a 1950s housewife in the fictional utopian town of Victory, California, who worries that her husband’s company might be hiding secrets. “Catherine, Called Birdy” is a coming-of-age story set in medieval England, directed by Lena Dunham and starring Bella Ramsey from “Game of Thrones.” “The Justice of Bunny King,” is a New Zealand drama about a mom fresh out of jail fighting to reunite with her kids. “Sidney” is a  documentary about Sidney Poitier and his legacy.