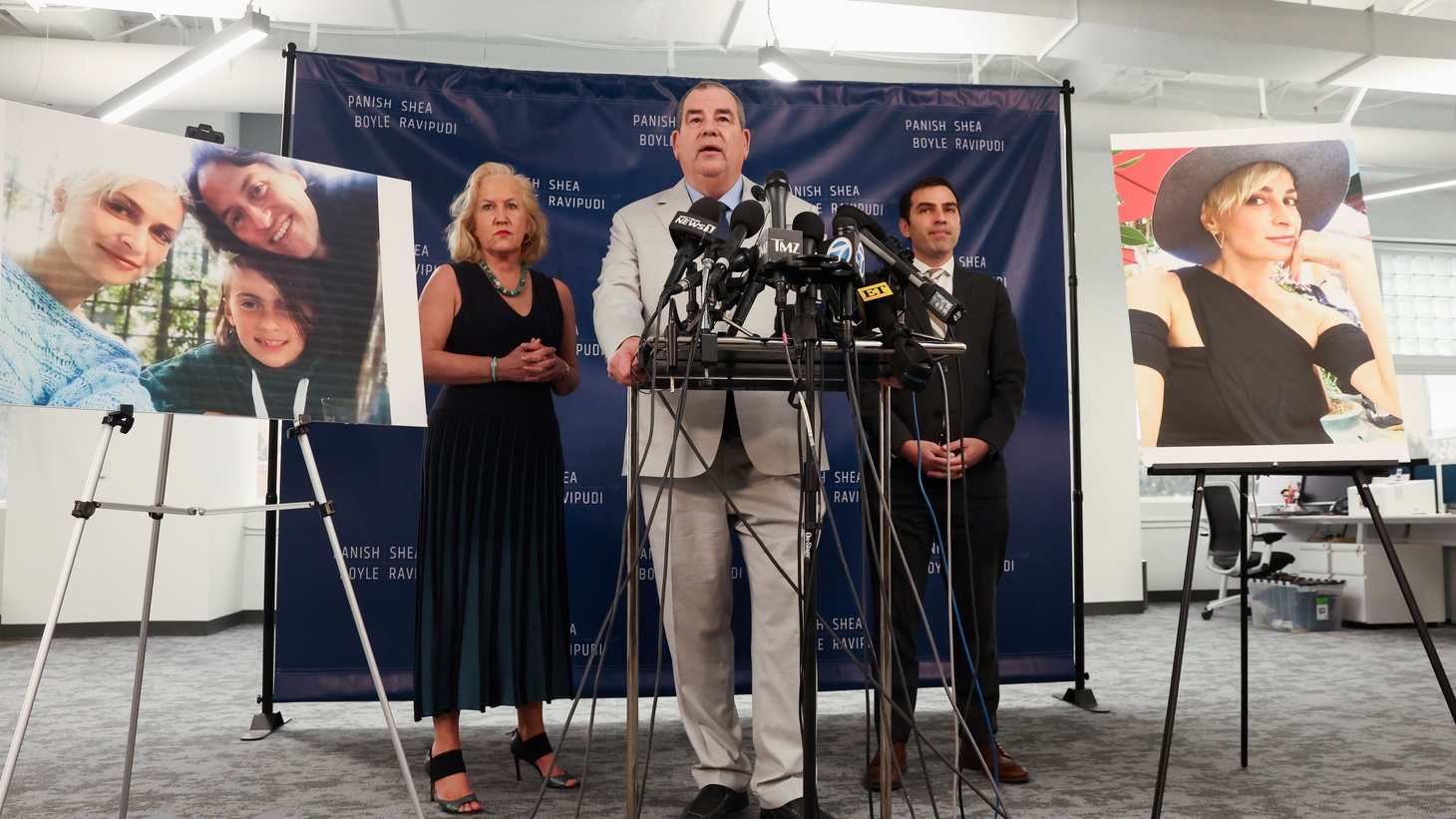 Law enforcement officials are still investigating cinematographer Halyna Hutchins’s death on the set of the movie “Rust,” after actor Alec Baldwin fired a prop gun that contained a live round. In the year since the incident, at least five civil suits have been filed. That includes one from the production’s script supervisor. A judge threw out two of the three claims in the lawsuit.