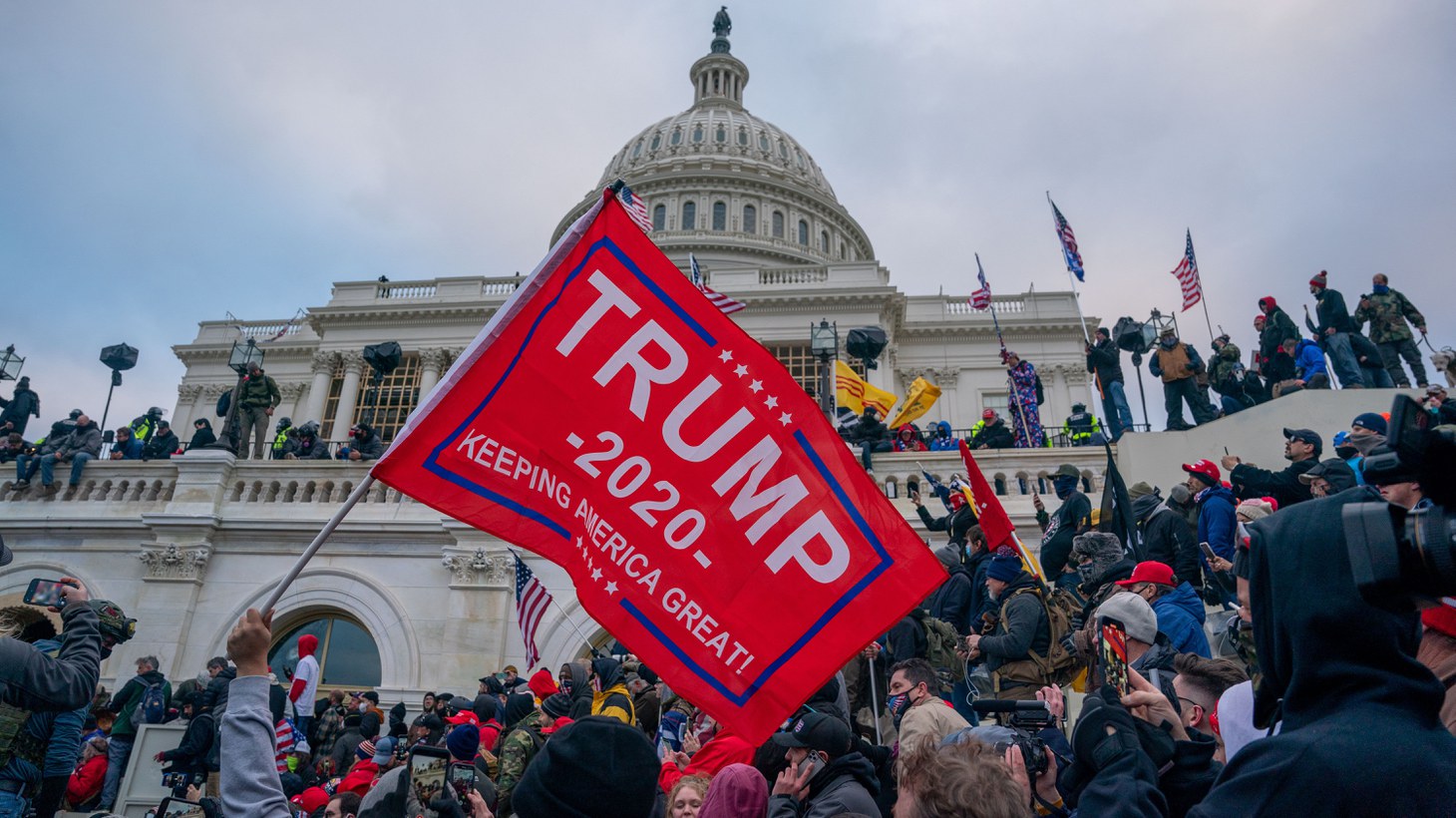 Former President Trump floated the idea of pardoning the January 6, 2021 insurrectionists while speaking at a rally on Saturday night: “If I run and if I win, we will treat those people from January 6 fairly. We will treat them fairly. And if it requires pardons, we will give them pardons because they are being treated so unfairly.”