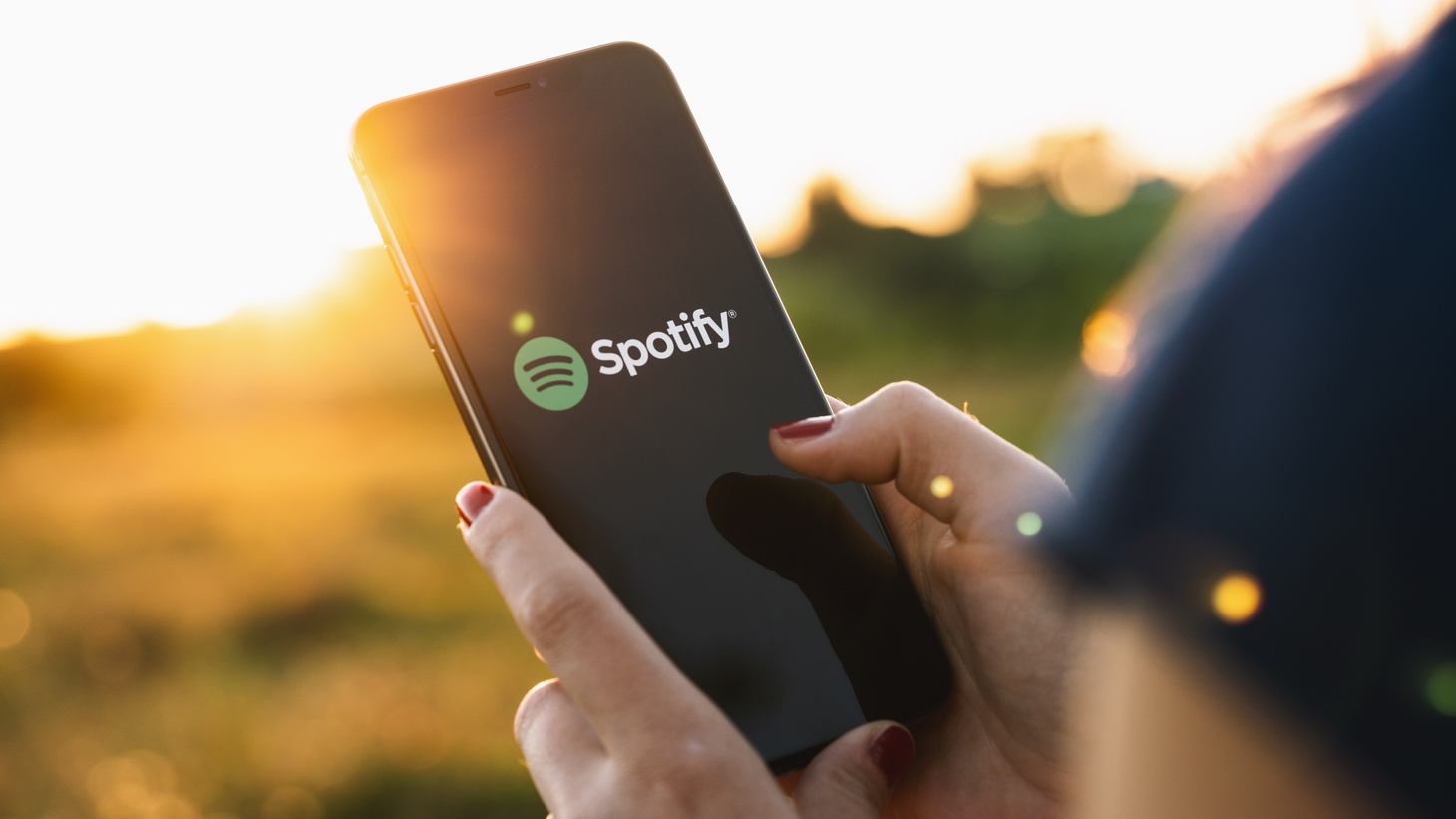 Podcaster Joe Rogan took to Instagram on Sunday, pledging to balance out controversial viewpoints on his show. He and Spotify have been forced to respond to mounting public criticism that his show promotes COVID misinformation.

Joe Rogan is Spotify’s most listened to podcaster of 2021, says Kevin Roose, tech columnist at the New York Times. “He's been one of the largest figures in the podcast world for a number of years. So he is basically their headline act. And he has been relentlessly promoted inside their app ever since that deal got done. So they have really invested in him as a marquee performer for them. ... This is the responsibility that they've taken on as a result of doing this deal with him.”

Roose explains that the audio streaming platform paid Rogan more than $100 million in 2020 to be the exclusive distributor of his podcast, so they’re responsible for his output in a way that, for example, Facebook isn’t particularly responsible for what people post on Mark Zuckerberg’s social media site.

Rogan is counting on the fact that many critics haven’t listened to his show, Roose notes. “He has been raising conspiracy theories about COVID since almost the beginning of the pandemic. … For listeners of Joe Rogan, maybe they're not surprised by this most recent controversy. But I think for people looking in … this newfound spotlight on him is very uncomfortable.”

Roose says this could blow over if people decide there are other things to be angry about — or it could snowball.

“I really think that Spotify is in a bind here, and it can't just do this ‘we're a neutral platform’ argument to get out of it. It's really got to deal with this head-on.”

How many subscribers care about this content loss? Roose says it may not be a big deal if you can’t get Joni Mitchell and Neil Young there anymore — but if it’s Lil Nas X, Olivia Rodrigo, Beyonce, and similar best-selling artists, then Spotify won’t be a viable streaming platform anymore.