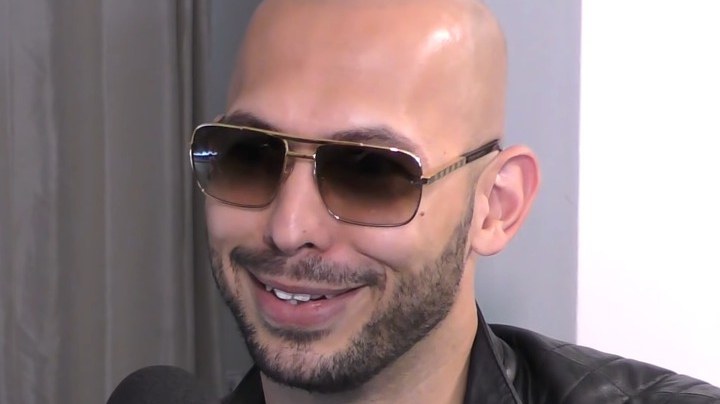 Twitter is reinstating political advertising — Elon Musk says it’s to bring in more revenue. He already reinstated thousands of accounts that were suspended for violating the platform’s hate speech policies. Musk said that was in the interest of free speech.

One of the accounts is that of Andrew Tate, dubbed by some as the king of toxic masculinity, and banned by TikTok and Instagram. On Twitter, Tate now has more than 4 million followers.

In the offline world, he’s in trouble. He was arrested recently in Romania on suspicion of human trafficking, rape, and forming a criminal organization.