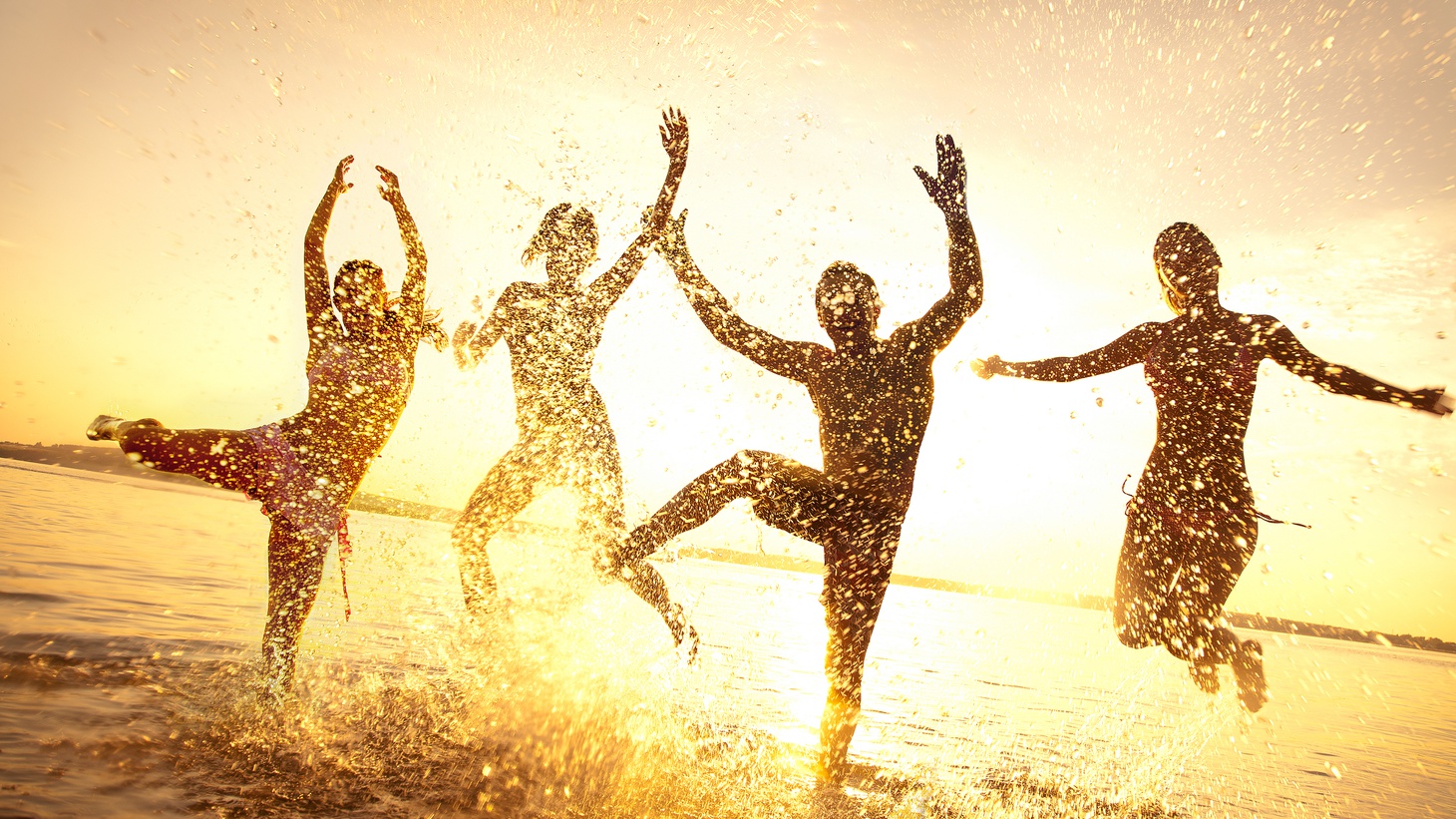 “Once we all recognize that we're heartbroken, then we can get down. We can dance. We can get real. We can get to work,” poet Ross Gay says. Photo by Shutterstock.

What brings you happiness? Maybe it’s beautiful music or a picturesque sunset. Poet Ross Gay contends that joy can also come from life’s biggest sorrows. He explores the idea in his new book “Inciting Joy.”

Gay admits that for a long time, he didn’t know how to sit and be comfortable with sadness. “It feels complicated and roving and slippery, but also basic.”

Gay says people tend to keep their sadness private. But he argues that everyone has experienced loss at some point in their lives.

“[There’s] a certain relationship to death, or relationship to change, that might maybe not be sorrowful, but I think for the most of us, yeah, heartbreak is just like part of a thing. You get born, and then you get to have your heart broken.”

Gay says the key to connecting is by sharing space with loved ones.

He compares the experience to being a child who is unburdened by time and the hustle and bustle of life.

By spending time with someone just for the sake of sharing space, Gay says genuine connection can take place.

“You're not trying to check anything off the list. You get [to] places that you couldn't have imagined in conversation. Basically, our relationships get deeper.”

He also recommends holding what he describes as a sorrow potluck. It’s a space where people can get together to unburden themselves of their feelings, and dance and connect rambunctiously.