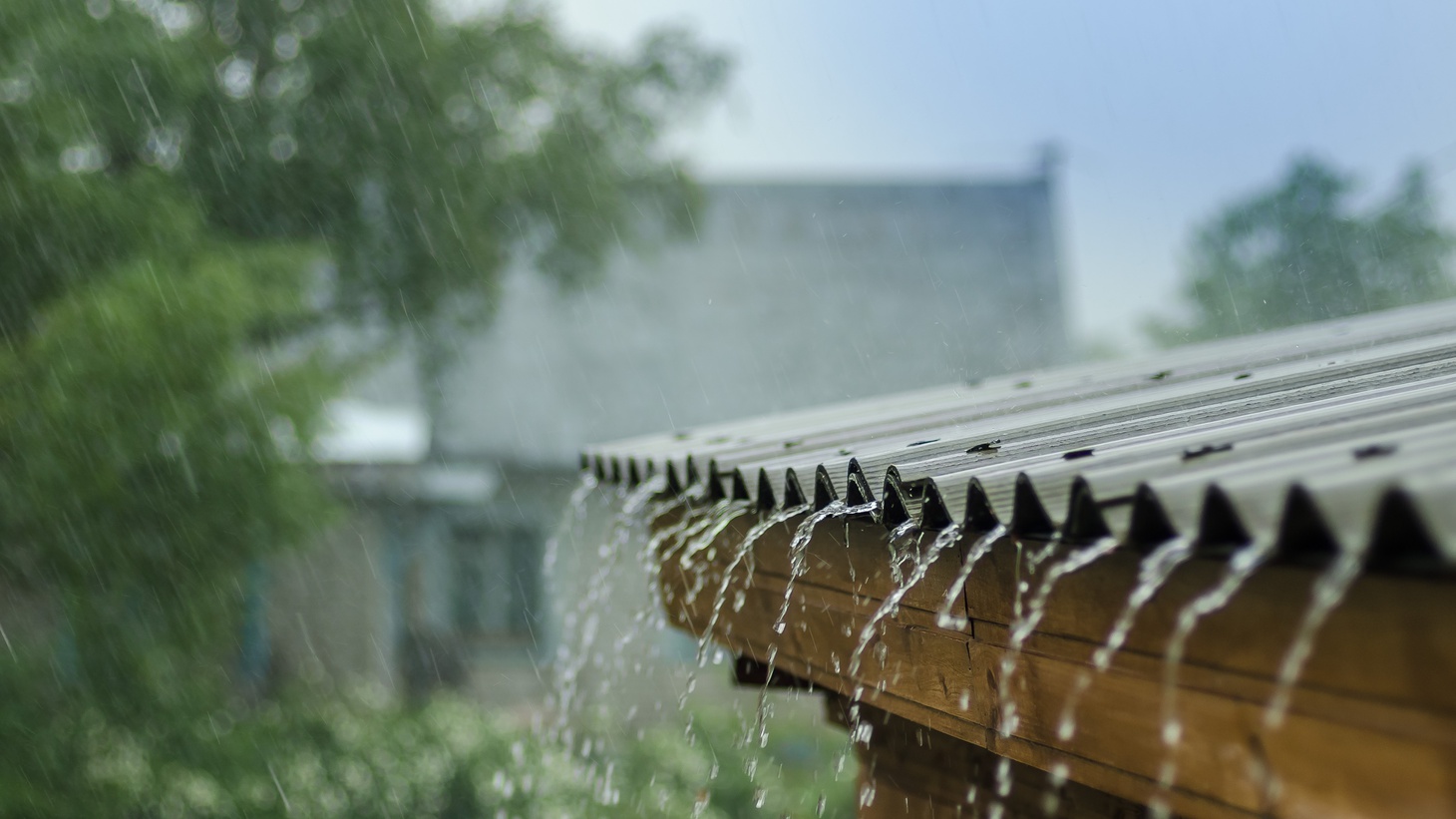 It can be expensive — and difficult — to reclaim stormwater. But some home and business owners can do it in their own backyards. Photo by Shutterstock.

Parts of Northern California are expecting two to five inches of rain today. It could bring flooding and mudslides in places where the ground is already soaked from a similar storm earlier this week. In LA, rain is expected to continue into tomorrow.

Last year around this time, the state got almost 10 inches of rain in December, but much of it ended up in the ocean, despite LA voters in 2018 approving a ballot measure aimed at improving stormwater capture and treatment capabilities.

Despite the recent storms, the Golden State is still in a drought, says Jay Lund, a watershed scientist, professor of civil and environmental engineering, and director of the Center for Watershed Sciences at UC Davis.

“In some places, almost all that water will be absorbed into groundwater because there's no other place for it to run off. And other places close to the ocean, there's fewer opportunities for it to be intercepted and recharged to groundwater, or to make it into streams before it makes it to the ocean,” he points out.

There are two sides to reclaiming stormwater, he notes. “One is you want to make sure you don't let it flood local infrastructure, local homes, local businesses, local streets. So you would like to remove it from the surface as fast as you can. But you don't want to promote downstream flooding. And you also would like to retain as much of that water as you can for local water supplies as groundwater.”

Some homeowners can easily capture stormwater in their gardens. “You might have in your garden landscaping small swales that pond [the] storm waters that comes in or capture water from the roof.”

Despite LA County passing a ballot measure that would collect rainwater, Lund says not much work has been done. That’s due in part to how expensive and difficult the process can be.

He says moving forward, new developments with captures can be a great way to collect water. However, that process can take decades to make an impact.