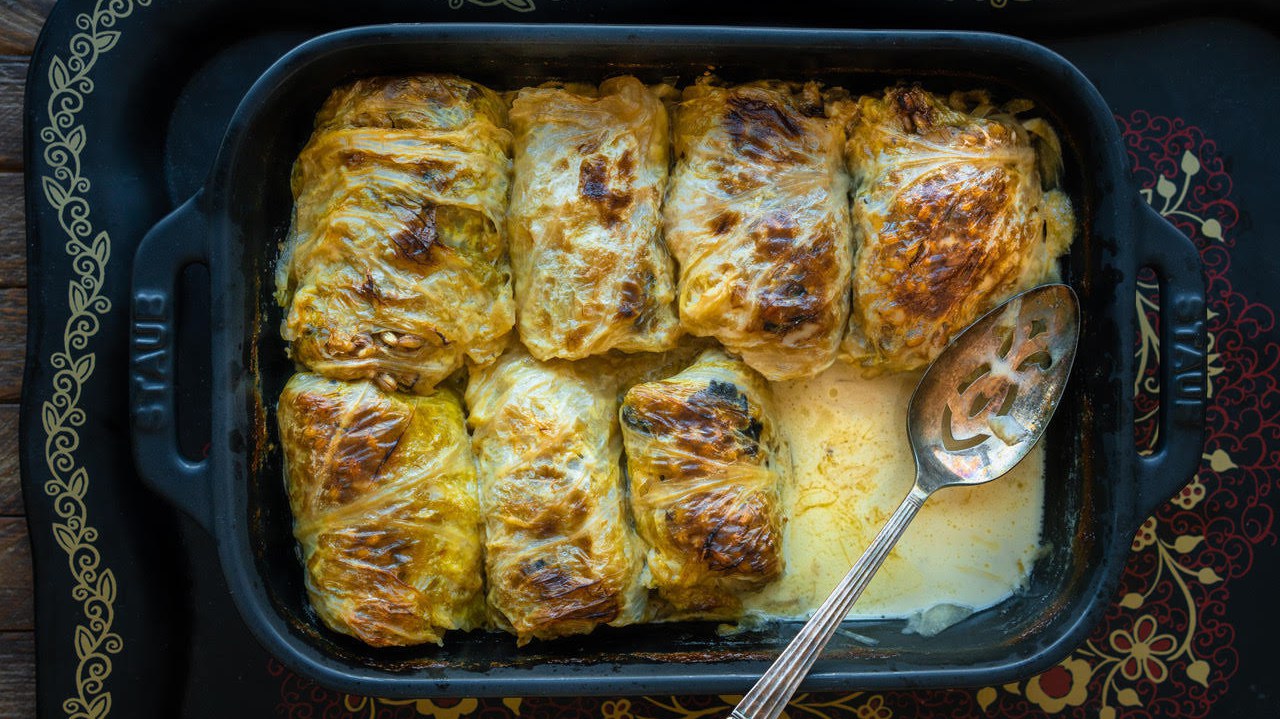 Bay Area-based Anna Voloshyna is half a world away from her home country of Ukraine but says that because of current events, people are becoming more aware of the region and more interested in the cuisine that distinguishes itself from Russian cuisine. In her book “Budmo!: Recipes from a Ukrainian Kitchen,” she uses modern conveniences to prepare traditional dishes and reimagines recipes while embracing the bounty of seasonal produce from her new home. 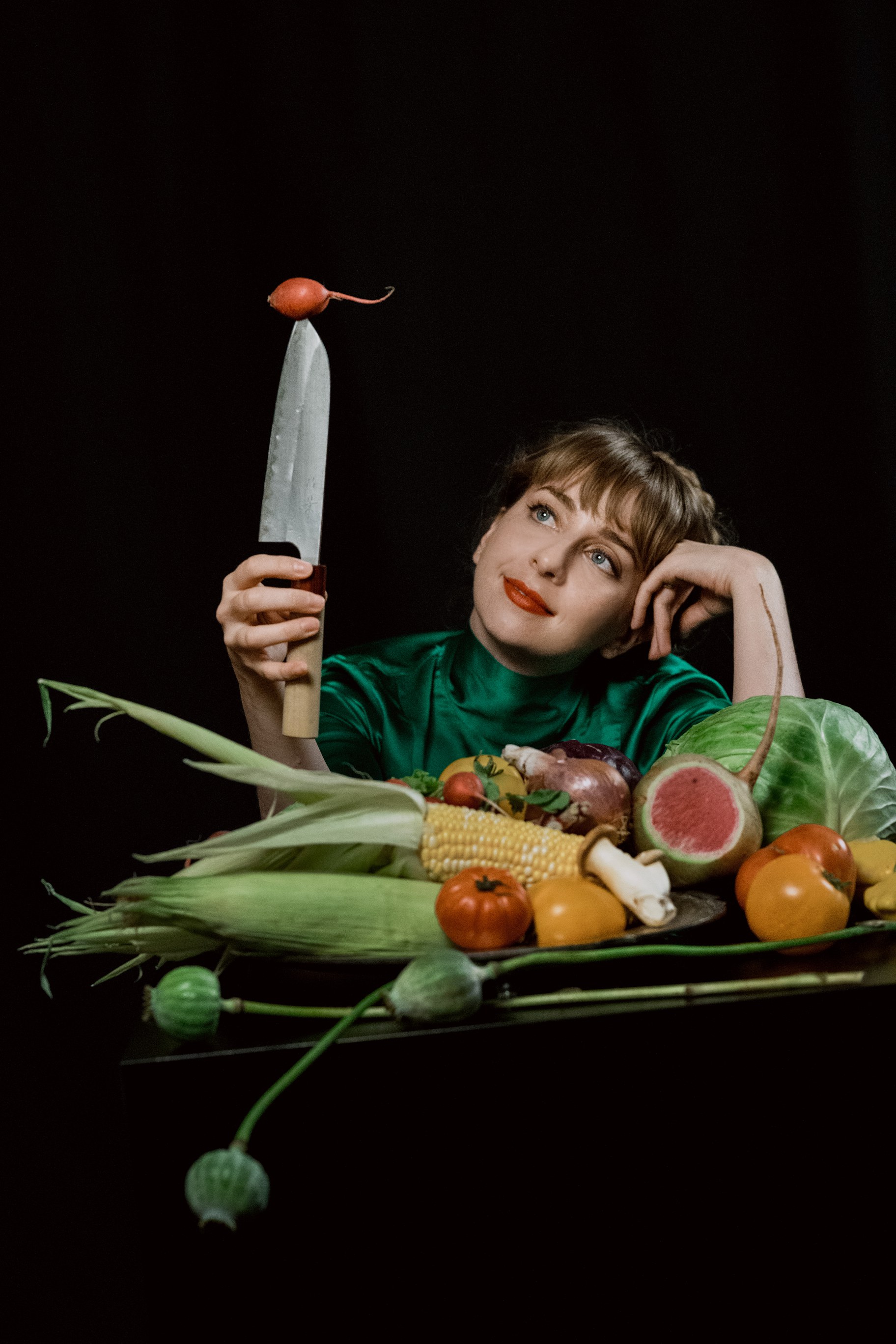 “Everyone is following the news and admiring this period and the whole fight that Ukrainians are putting toward Russia,” says Anna Volshyna of current events in her home country. Photo by Anastasia Blackman.

Cabbage Rolls with Barley and Mushrooms

Hearty cabbage rolls, known as golubzi, are a well-known Slavic staple. But this recipe is different from the classic version. First of all, it’s vegetarian. Second, I use pickled cabbage leaves instead of fresh ones. They add a pleasant sourness and complexity I really enjoy. And last but not least, I have swapped the usual tomato sauce for a rich, creamy one, which brings the dish to a whole new level of comfort food. Despite the sauce already being extra creamy, I always serve this dish with a dollop of sour cream. 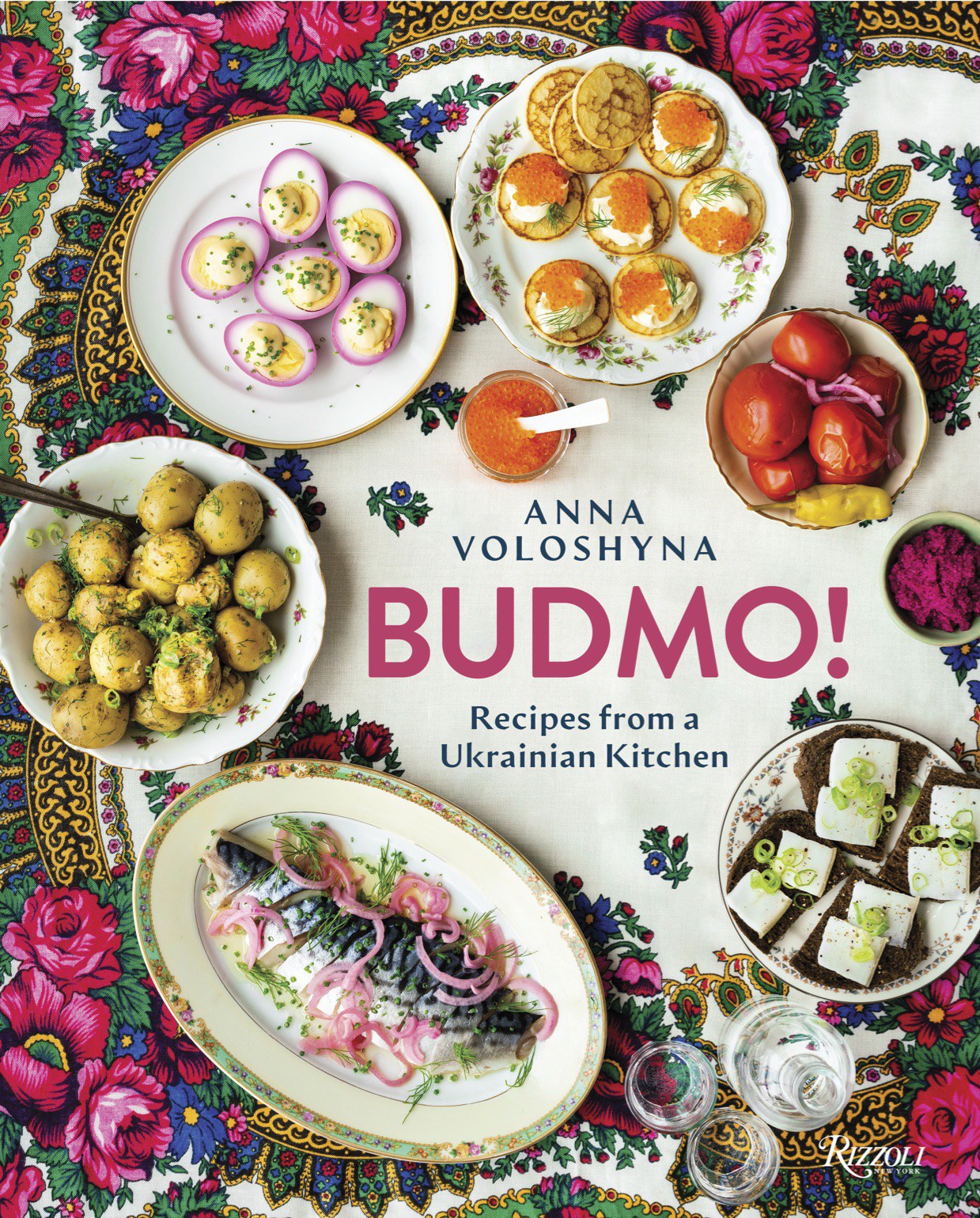