After working with President Clinton, Adrian Miller returned to Colorado, where he keeps a list of his favorite barbecue spots in the state on his website. Photo courtesy of Adrian Miller.

Historian and author Adrian Miller has studied how food can be weaponized to create stereotypes and stigmatize certain communities. But food can also be a balm and tool of reconciliation.

“When you sit down at the table with someone, you recognize their humanity and cooking is an act of love. When somebody cooks food for you, they’re saying that they care about your survival,” says Miller.

Miller goes by the moniker “Soul Food Scholar” and was the Deputy Director of President Clinton’s Initiative for One America. He now focuses on the intersection of faith and food as the Executive Director of the Colorado Council of Churches. Miller is currently writing “Black Smoke: African American Adventures in Barbecue.” 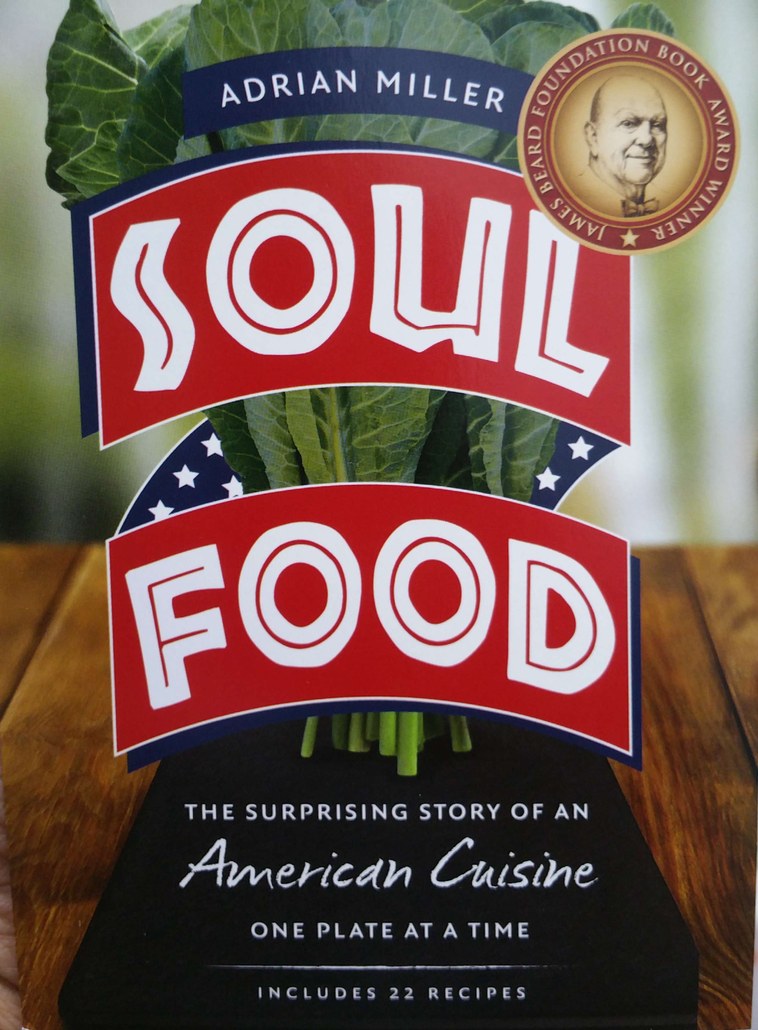 In his book “Soul Food,” Adrian Miller delves into the history, ingredients, and influence of dishes and what they mean to African American culture and identity. Photo courtesy University of North Carolina Press. 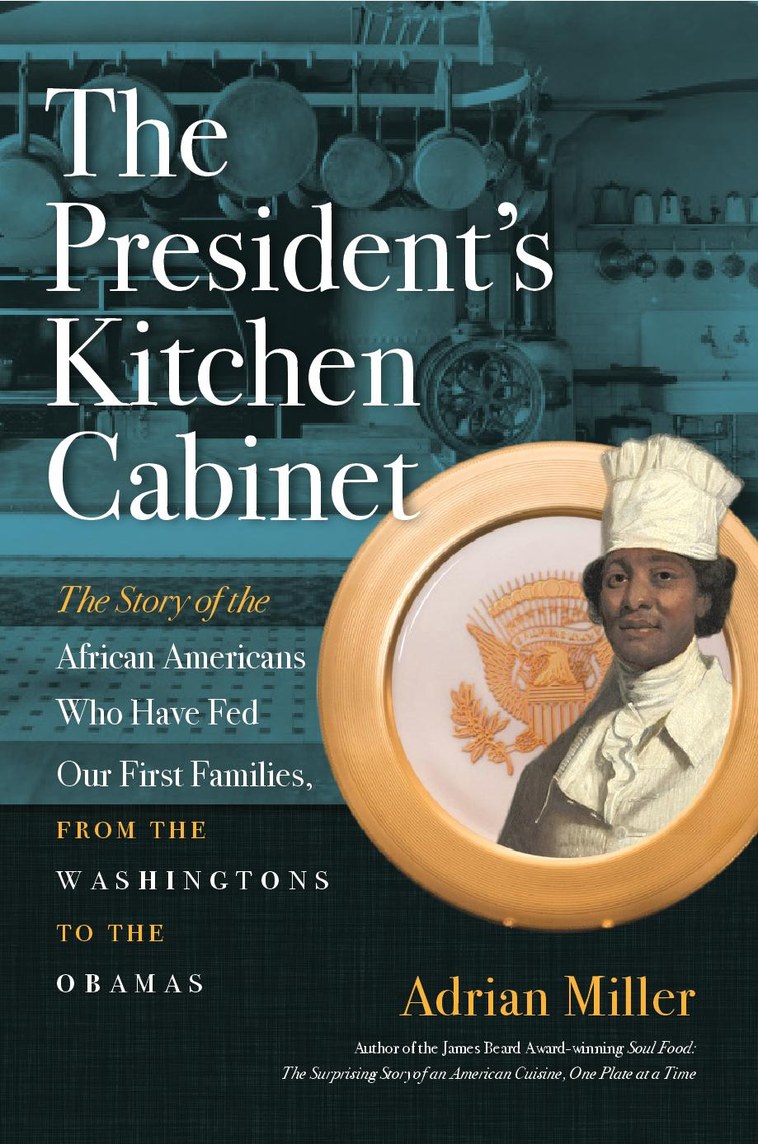 Adrian Miller tells the stories of African Americans who worked as chefs, butlers, and stewards for First Families in his book, “The President’s Kitchen Cabinet.” Photo courtesy University of North Carolina Press.

Meat alternatives and the future of food

Seven years ago, scientists unveiled the first laboratory-created hamburger. Benjamin Aldes Wurgaft explores the quest to generate sustainable proteins in the lab and the...

Being a truck driver already has its challenges, long days of solitude with brief breaks for food and respite.

‘Burn the infected branch or even the whole tree,’ writes Helen Rosner

Food Correspondent Helen Rosner reads her recent piece for “The New Yorker,” in which she explains apple rot and disease, while invoking the old adage of a few bad apples...