If you’ve never visited Houston, you might be surprised at its similarities to LA. A sprawling city of 2.3 million, it’s been called the most diverse city in the U.S. There isn’t an ethnic majority, and one in four residents were born in another country.

Chris Shepherd is a Houston chef and restaurateur who revels in this diversity. At his restaurants like UB Preserv, ingredients like fish sauce, tamarind, and chili oil make regular appearances on the table. He says getting out of his silo to meet his neighbors has not only transformed his cooking and palate, but also his sense of community. He’s written a book recommending that we do the same, called “Cook Like a Local.” 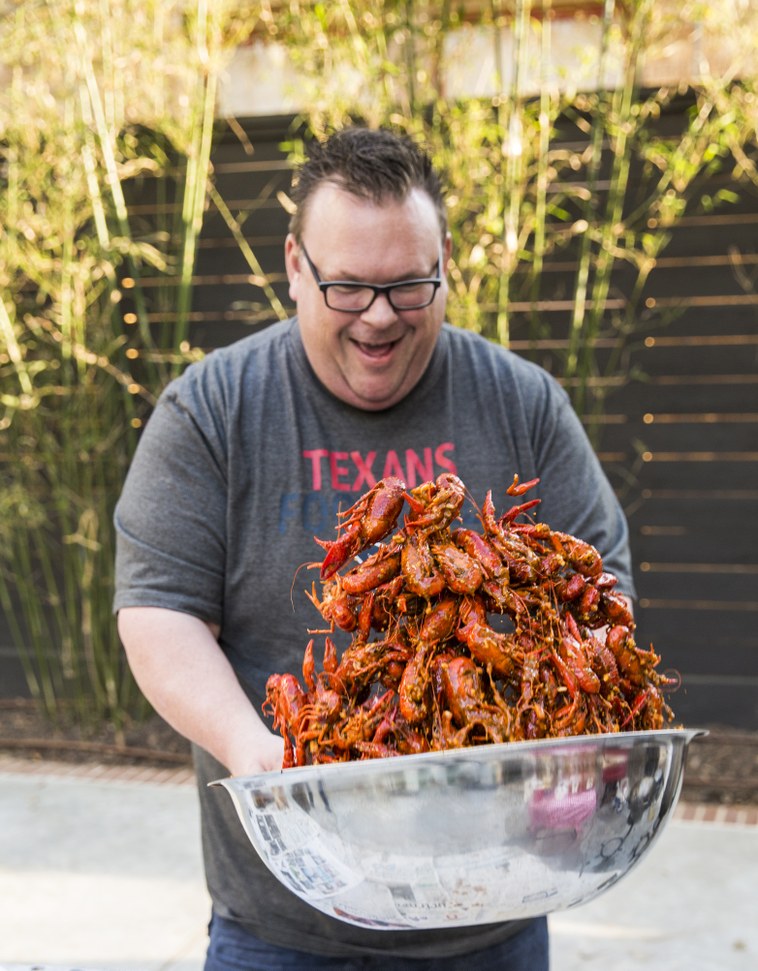 Chris Shepherd is a Houston chef and restaurateur who revels in this diversity. Photo credit: Julie Soefer 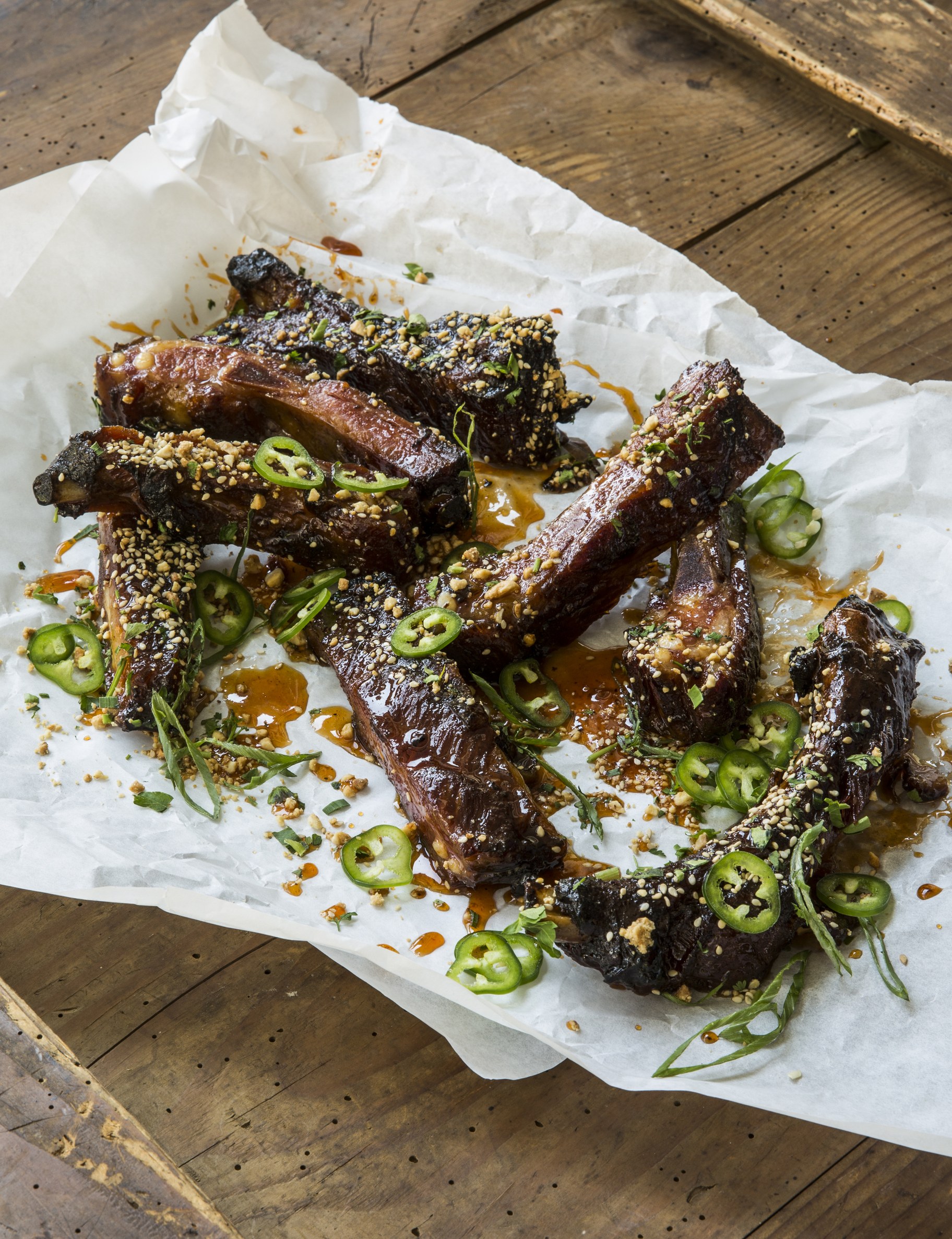 Los Angeles chef Curtis Stone is a native Australian who’s traveled the world in search of new ingredients and exceptional wine. His global worldview is evident at his...

A globetrotting quest to find the world's best restaurants

LA Times restaurant critic Bill Addison will tell you that he has a particularly soft spot for Lebanese food. Recently, he was able to indulge his cravings on a nine-day...

If you’ve never visited Houston, you might be surprised at its similarities to LA. A sprawling city of 2.3 million, it’s been called the most diverse city in the U.S.

On October 11, 2019, the  Southern California Foodways Project   will host its first symposium at the Autry Museum of the American West.

Over at the Santa Monica Farmers Market, Gillian Ferguson visits with Kevin Meehan , chef and owner of Kali   on Melrose. He explains how to prepare fresh hearts of palm.