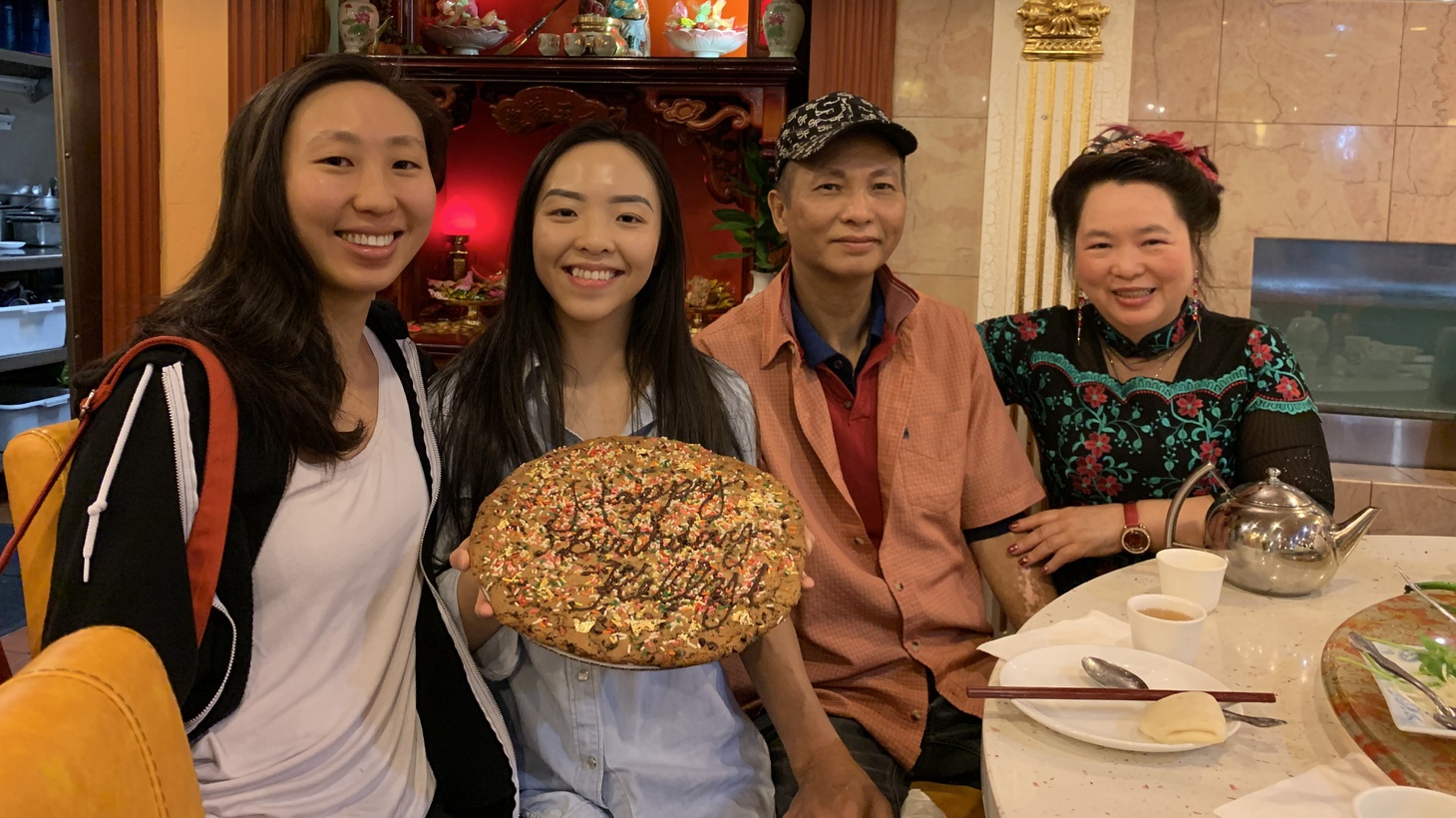 Yening “Lupe” Liang, seen here with his daughters and wife Judy (right), was the first to put Chinese, English, and Spanish on menus in LA’s Chinatown. Photo courtesy of Hop Woo.

Los Angeles lost a titan of the Chinatown community. Yening “Lupe” Liang of Hop Woo passed away at age 61. Food writer Eddie Lin remembers eating at the Chinatown restaurant that opened in 1983. Liang emigrated from Mexico, where he worked for his brother in Rosarito Beach and adopted his nickname. He came from a family of cooks and farmers.

Liang was the first to offer menus in Chinese, English, and Spanish, which signaled and welcomed more of the community to Chinatown, and Hop Woo in particular. With roots in Mexico, he added jalapeňos to dishes and introduced the Chinese turkey, which was served in Tijuana during Mexican Thanksgiving. Liang was also known for his exotic secret menu, which included pizzle soup made with beef penis for Valentine’s Day, seven courses of boa constrictor, and goose intestines. Lin says his comfort order was the wonton noodle soup with beef stew and tendon.

Liang is survived by his wife Judy and daughters Mary and Kelly, who were the subject of “In the Weeds.” A GoFundMe page has been established to help with funeral costs.