Science fiction writer Eli Lee dips into her imagination to create fictional worlds and fantastical, quotidian meals of the future. In a piece for Vittles, Lee takes inspiration from writer Ursula Le Guin, whose work “Always Coming Home” anchors her fanciful cuisine to the hyperrigional dishes of her native Northern California upbringing. In her first novel “A Strange and Brilliant Light,” Lee delves into her past to create foods in her invented world. Referencing her beekeeper mother’s honey, Lee describes her imaginary dulac cake, allowing the reader to attach their own personal food history and emotions to her fiction. 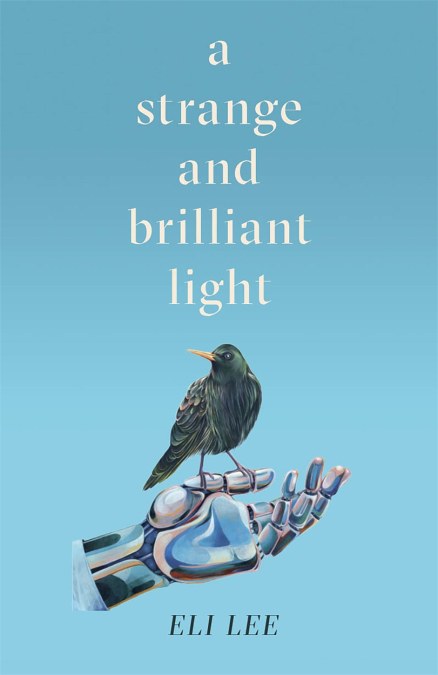 From larger constructs in society like religion to everyday details such as clothing and what people eat, Eli Lee describes “world building” in her novel “A Strange and Brilliant Light.” Photo courtesy of Quercus Publishing.

Science fiction writer Eli Lee dips into her imagination to create fictional worlds and fantastical, quotidian meals of the future.

Reading can bring us nearly as close to food as eating it, and not just through cookbooks.

Unsnackable: Dreaming about inaccessible snacks during the pandemic

Folu Akinkuotu uses her weekly newsletter “ Unsnackable ” to share snacks from around the world that she may or may not have tasted.

Most entrepreneurs will tell you they don’t want to be like anybody else in the market, but Beny Ashburn and Teo Hunter are hoping to start a revolution. They’re the owners...

How ‘bout them apples? ‘Tis the season at the farmer’s market