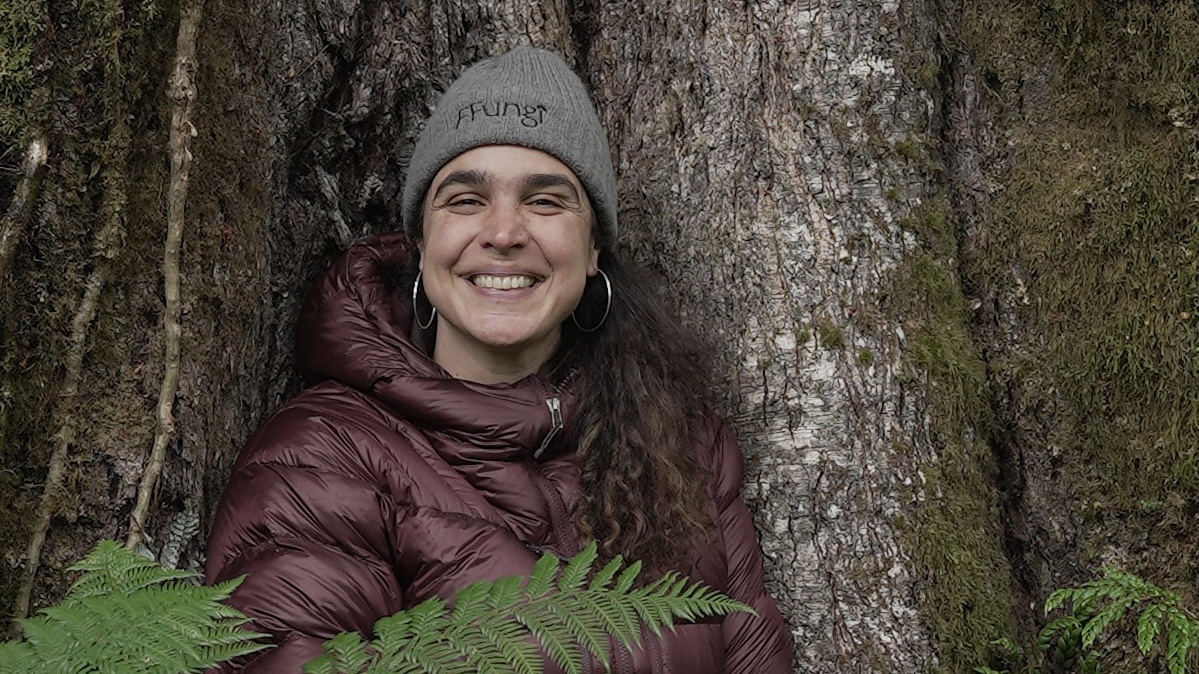 Giuliana Furci has explored the fungal diversity of over 17 countries. Photo courtesy of the Museum of Food and Drink.

In the United States alone, there are an estimated 30,000 microfungi and another 10,00 macrofungi, none of which are recognized as an endangered species. Journalist and academic Simran Sethi curated the three-part virtual series “Fruiting Bodies” for the Museum of Food and Drink.

“Along with the climate crisis, this is one of the most destabilizing situations we’ve ever found ourselves in,” says Sethi. “Not only for food and agriculture but for life on Earth.” Fungi have survived five mass extinctions but until now have received little consideration. “We see the stalk, the cap, and the gills,” she continues. “But there is a root-like structure called the mycelium, what’s underground, what’s unseen, is what connects all life.” 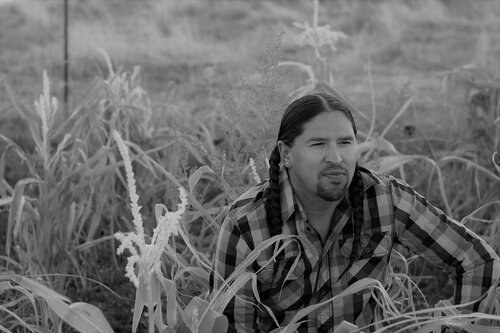 Activist and chef Karlos Baca works to connect mushrooms to Indigenous cultures and shines a light on the impact of colonization of First Foods. Photo courtesy of the Museum of Food and Drink. 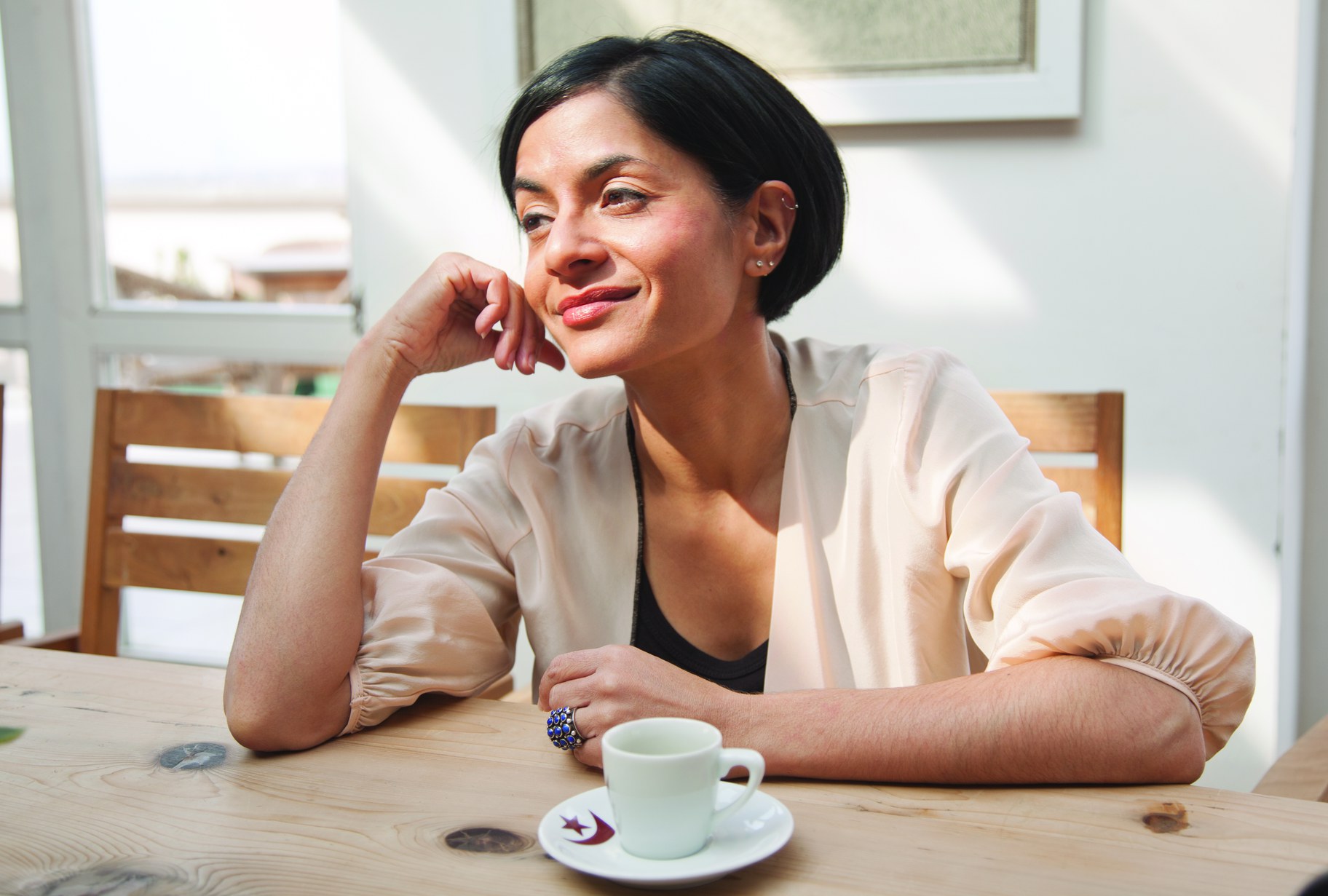 Simran Sethi is the founder of the Asian Psychedelic Collective, an evolving space of belonging and support for Asians working with and in psychedelics. Photo by Cem Ersavci.