A woman waits for customers by her fruit stand in Culver City. Many fruteros start work within days of arriving in the United States. Photo by Amy Ta/KCRW

When Professor Rocío Rosales began the six years of research for her book “Fruteros,” most of the fruit vendors she spoke with were young, undocumented men from a concentrated area of Mexico. A network exists starting in their hometowns, with promises of jobs and payment for passage into the United States. She describes the concept of an “ethnic cage,” where both the promise and pain of a community exist in events of deportation and unexpected catastrophe. 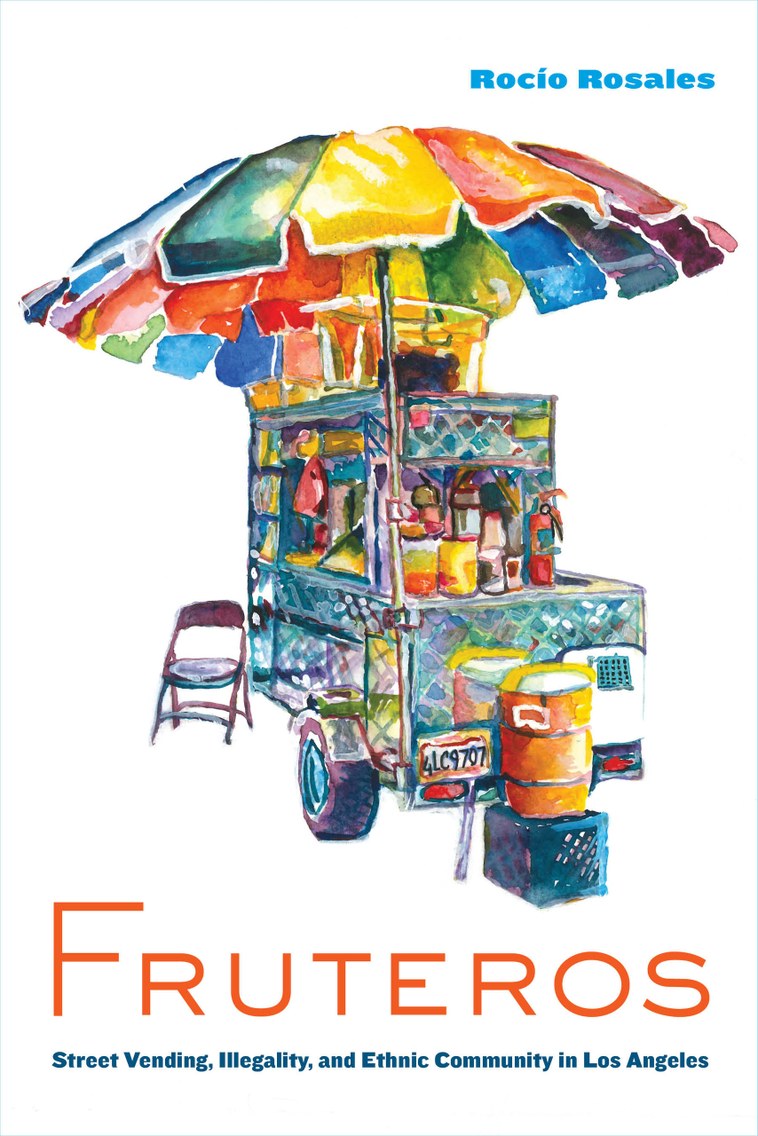 ‘In the Weeds’: Are buffets on their way to extinction?

In this week’s installment of “In the Weeds,” Dr. Padmini Ayani describes moving from India in 2003 with two teenage daughters and her husband, and taking up restaurant...

Creating identity by the products we buy

“Growing up for me, food was just food,” says investigative journalist Benjamin Lorr . He says that food has become a vehicle for performative consumption.

When independent radio producer Gideon Brower noticed that Ralphs, the ubiquitous grocery store chain, didn’t have an apostrophe in its name, he became curious about the...

Transforming the dining room into a marketplace

When Professor Rocío Rosales began the six years of research for her book “ Fruteros ,” most of the fruit vendors she spoke with were young, undocumented men from a...

Beware of the sour corn tortilla

The bracket for the annual Tortilla Tournament has been narrowed down to what judge Gustavo Arellano refers to as the “ Suave Sixteen ” - with eight corn and eight flour...