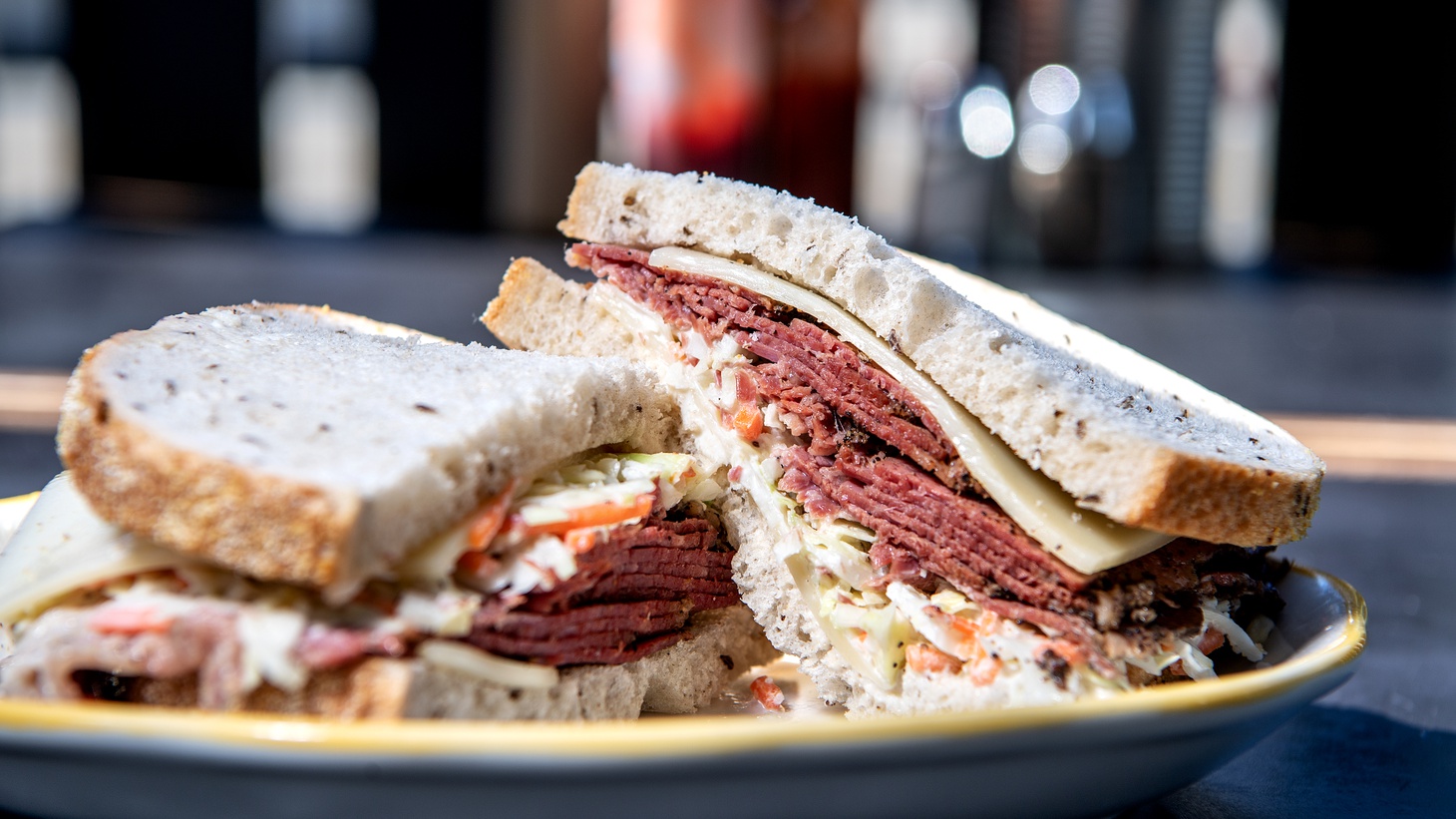 Los Angeles’ deli culture began to grow in the early half of the 20th century with East Coast Jewish deli owners moving west. In other cities, mistrust ran rampant among business owners, while in Los Angeles owners worked to see each other succeed.

Historically, restaurants keep recipes and trade secrets close to the vest. Food writer Jean Trinh has found that a new generation of deli and bagel shop owners in Los Angeles are flipping the script, and sharing everything from equipment recommendations to business models, and also paying respect to the old guard.