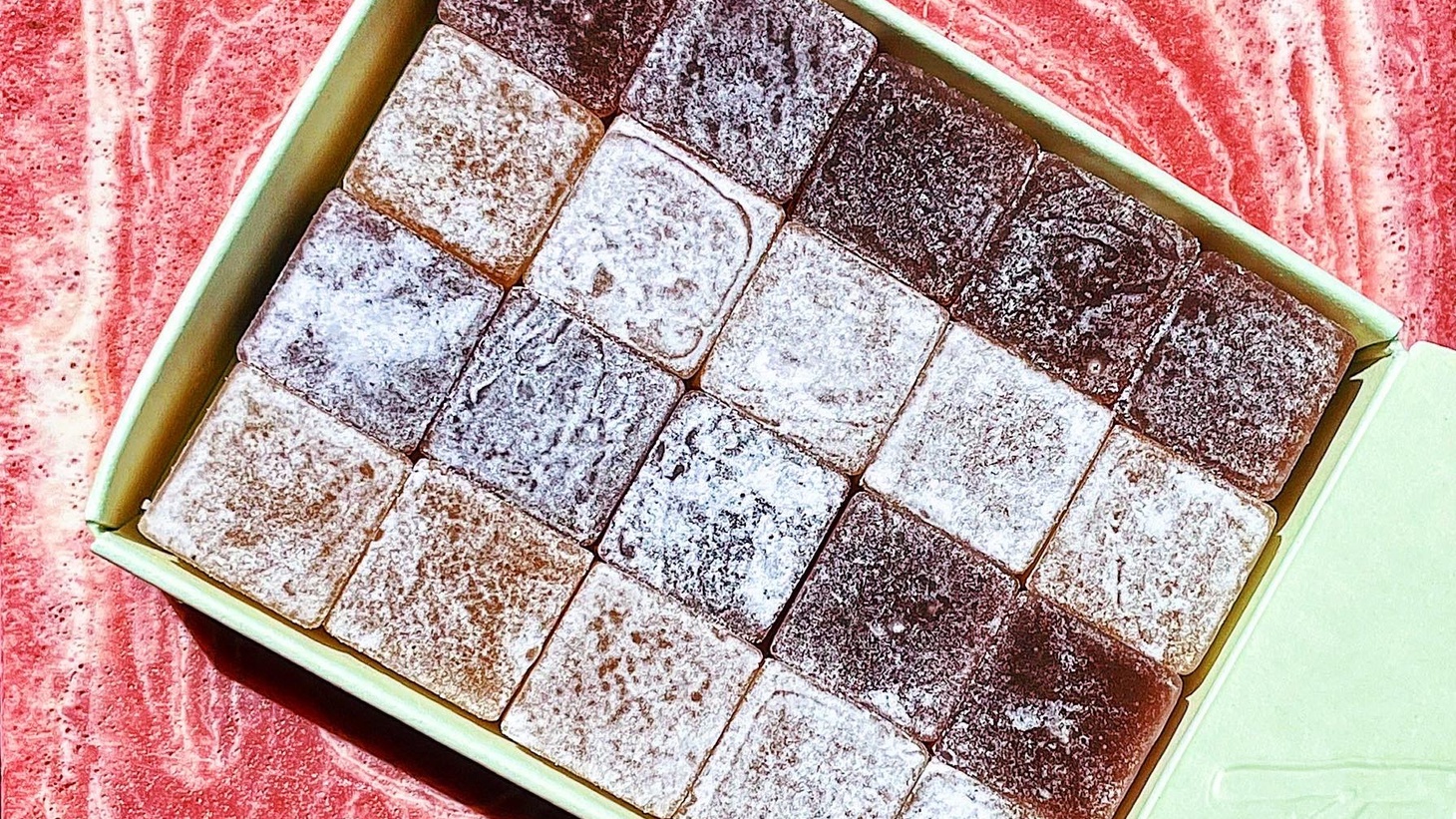 The latest trend in cannabis edibles have a chef’s touch with some gummies taking on the form of a traditional Turkish delight. Photo by Stephanie Breijo.

The cannabis edible market is exponentially growing during the pandemic, with chefs wanting to collaborate on products. That’s according to LA Times staff writer Stephanie Breijo.

Rose, a cannabis company based in San Francisco and Los Angeles, was co-founded by Nathan Cozzolino, who was using medicinal marijuana as he was undergoing cancer treatment. His health issues prompted his interest in the edible market, and he is now collaborating with local chefs to create Turkish delight-style edibles alongside buds and capsules. Nicole Rucker of Fat & Flour and Lexie Park of Nunchi have both collarborated, while Enrique Olvera of Pujol in Mexico City turned his renowned mole into a CBD-infused chocolate bar.

Find Breijo’s deep dive into the world of chef-driven edibles in her piece for the LA Times. 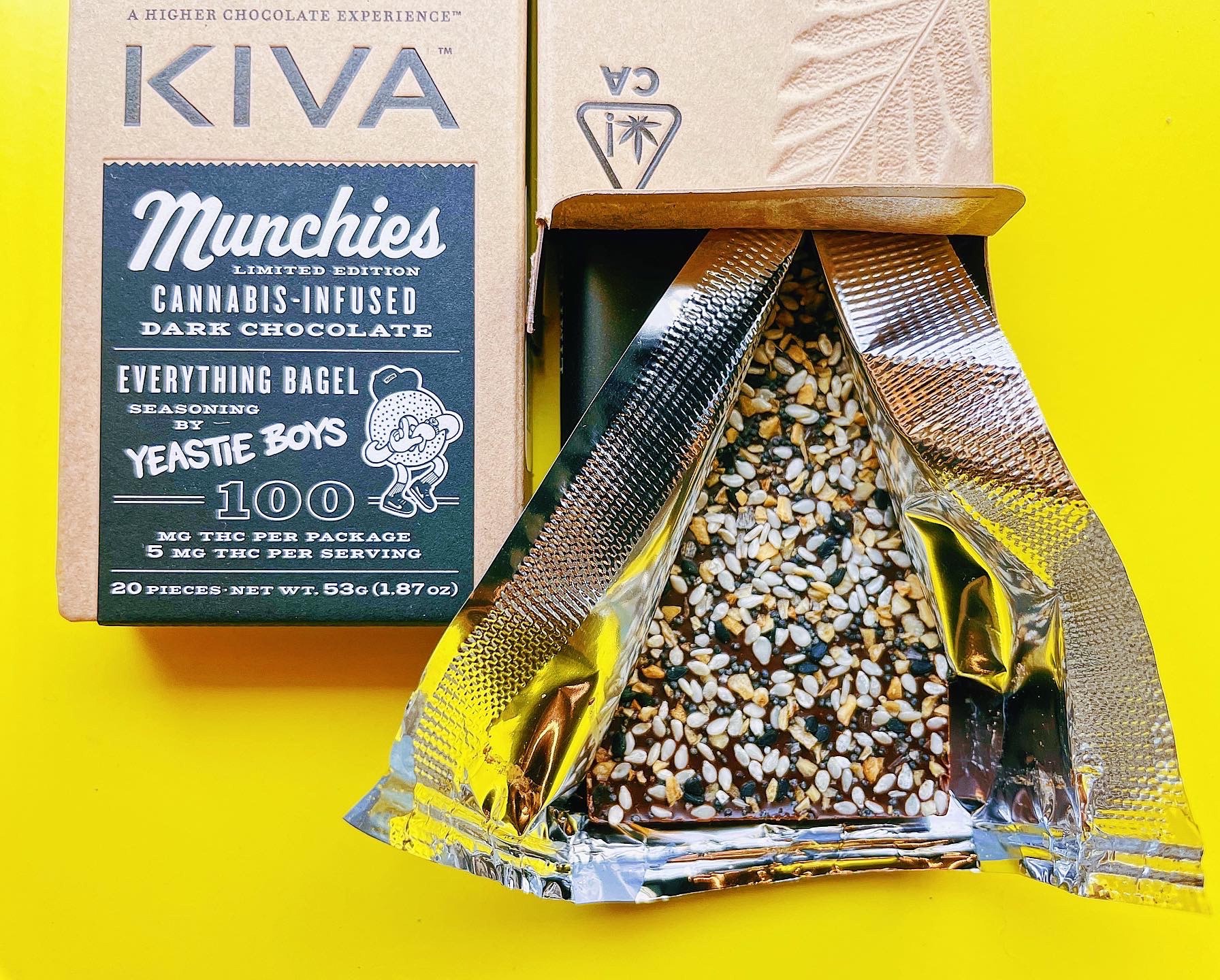 Kiva’s Everything Bagel Munchies Bar is a collaboration with The Yeastie Boys food truck and features salty seasoning on hash-infused dark chocolate. Photo by Stephanie Breijo.