“We eat pies — left, right and center,” says Aussie chef Curtis Stone. He is using the animal fats from his butcher shop in the savory pies for his latest pop-up concept. Photo by Andrea D’Agosto.

Legions of restaurants pivoted last March as the city shut down. Many Michelin restaurants found it difficult to switch gears as chefs swapped their tweezers for takeout boxes. At Gwen, Curtis Stone’s restaurant and butcher shop, the already existing retail component was a saving grace and the chicken pot pie to-go became a staple and a life preserver. But Aussies have always loved their pies, especially the savory. With that connection and his butcher counter as inspiration,Chef Stone opened The Pie Room by Gwen as a pop-up in Beverly Hills. 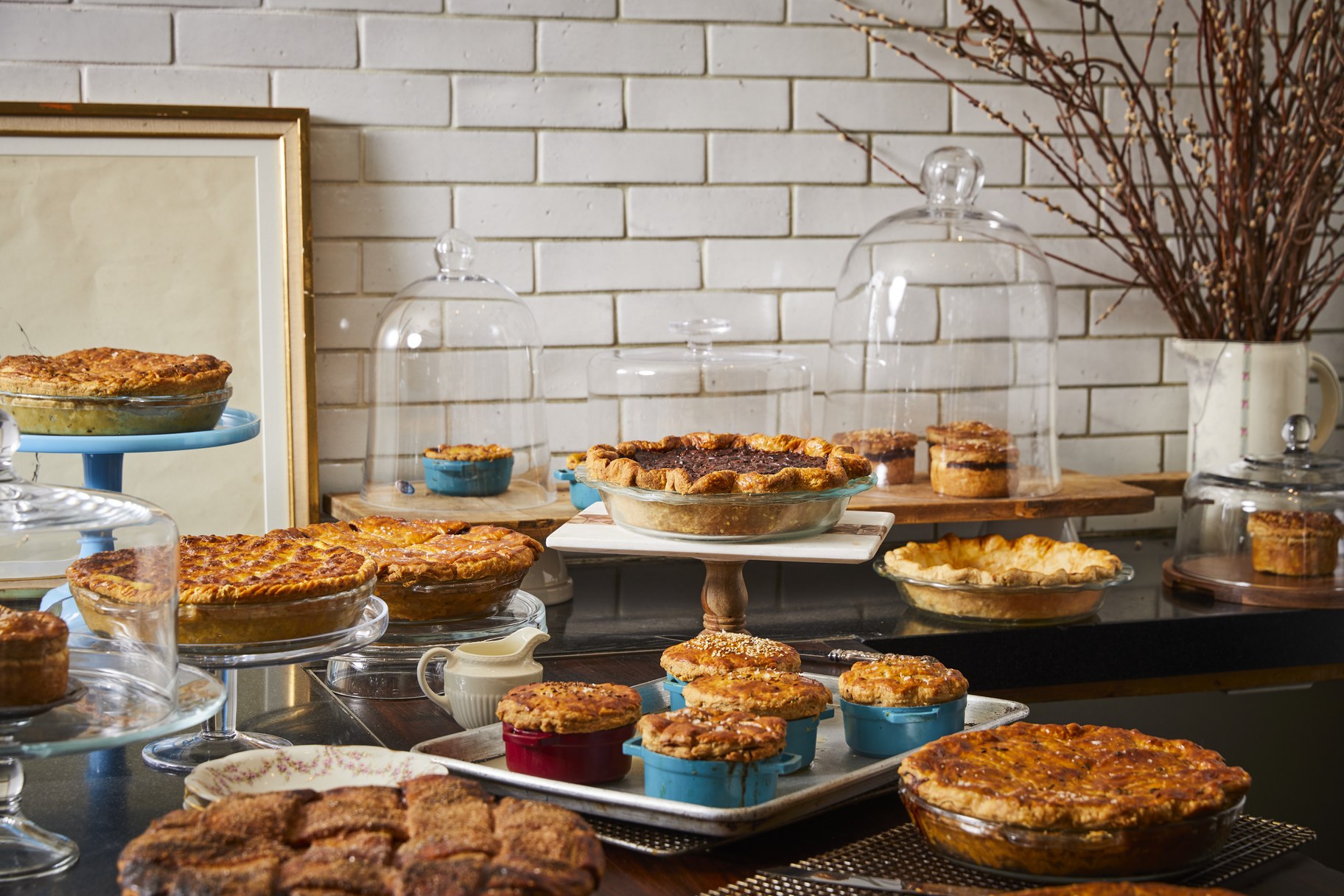 The Pie Room by Gwen is a temporary pop-up in the Michelin-starred Maude space in Beverly Hills, serving pies, puddings, and tarts. Photo by Andrea D’Agosto. 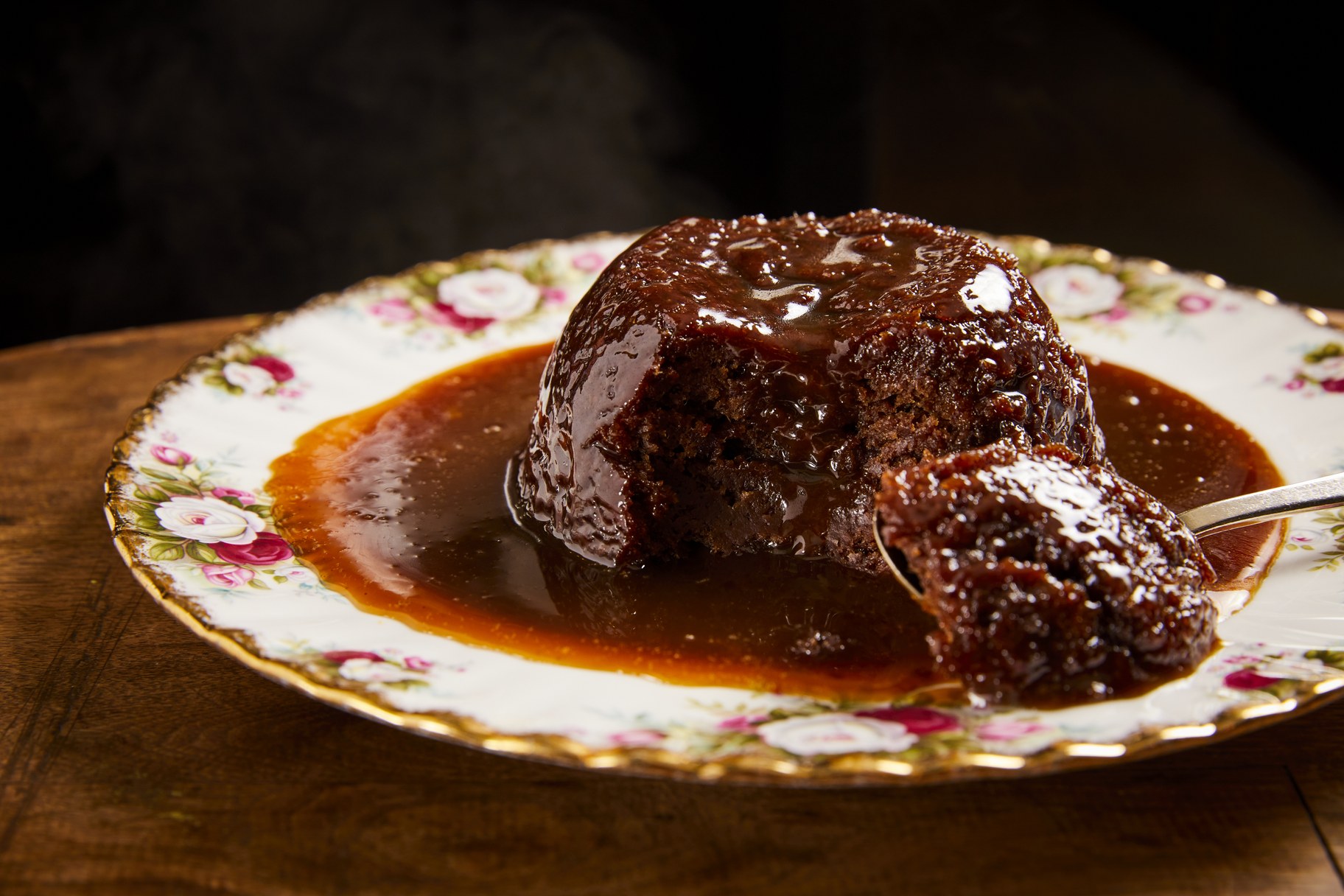 Chef Curtis Stone worked with acclaimed Marco Pierre White for eight years in London, an experience he used as inspiration for his Sticky Toffee Pudding at his pop-up, The Pie Room by Gwen. Photo by Andrea D’Agosto.

Roxana Jullapat talks about her long-awaited cookbook, “Mother Grains," and the pilgrimages she made to discover barley, buckwheat, corn, oats, rice, rye, sorghum, and wheat.

In Netflix’s new children’s series “ Waffles + Mochi, ” Waffles is a Yeti with a waffle for a father, and her sidekick Mochi is filled with strawberry ice cream. Together...

‘In the Weeds’: Ria Dolly Barbosa’s Petite Peso is a corner spot for opportunity

The corner of 7th and Hill Street in downtown Los Angeles has seen its fair share of lumpia. If restaurant spaces have lineages, Petite Peso is a third generation Filipino...

Haute and feral: Chef Analiese Gregory takes to the wild

Originally from New Zealand, Chef Analiese Gregory remembers growing up barefoot in the Outback. With an urge to discover and travel, Greogry landed in the French...

Legions of restaurants pivoted last March as the city shut down. Many Michelin restaurants found it difficult to switch gears as chefs swapped their tweezers for takeout...

Gather For Good started in 2017 with a community bake sale.