This Sunday, July 21 marks the one-year anniversary of Jonathan Gold's passing. Amy Scattergood was one of the late restaurant critic's collaborators at the LA Times. She joins us to assess his legacy and impact, one year later. We also hear from Gold's admirers at the Grand Central Market.

“I would be in my office, and if I wanted to talk to him, I would text, ‘Hey you want a cortado?’ and we would wander down to Grand Central Market. It would basically be lots of caffeine and me listening. The most beautiful thing about Jonathan is that I didn’t have to say a word. I’d just sit there and drink very good coffee and listen,” says Scattergood.

How cooking informed his writing

“I miss his cooking. He was a phenomenal cook. It was just so lovely to go to his house in Pasadena and just wander into the kitchen and there he’d be, barefoot, cooking fried chicken,” says Scattergood.

Going against the grain

“Jonathan didn’t chase trends . . . . He always felt like he had a bigger mandate that was about people,” says Scattergood. “You could always tell if there was a restaurant that was too trendy or if he really wasn’t interested. He’d just go, ‘Yeah, maybe, but instead I’m gonna do this. And you’re gonna like it.’ And we did because it had a way to get us all to the table. And not because some PR agency told us to go some place, or because some chef was on television, but because the food was good. He just wouldn’t do it unless he felt it was right."

How his words endure

“If I can’t hear him talk now, then I want to read him. We’re doing a whole issue with just his words on the page. Sometimes I just want to read what he had to say about the most ridiculous things,.” Scattergood says. “I got into food because I wanted to read him. I loved reading what he wrote. That’s what I miss. What we can do now is we can reread him. The beautiful thing about being a writer is that it’s there. We can go pull it up.” 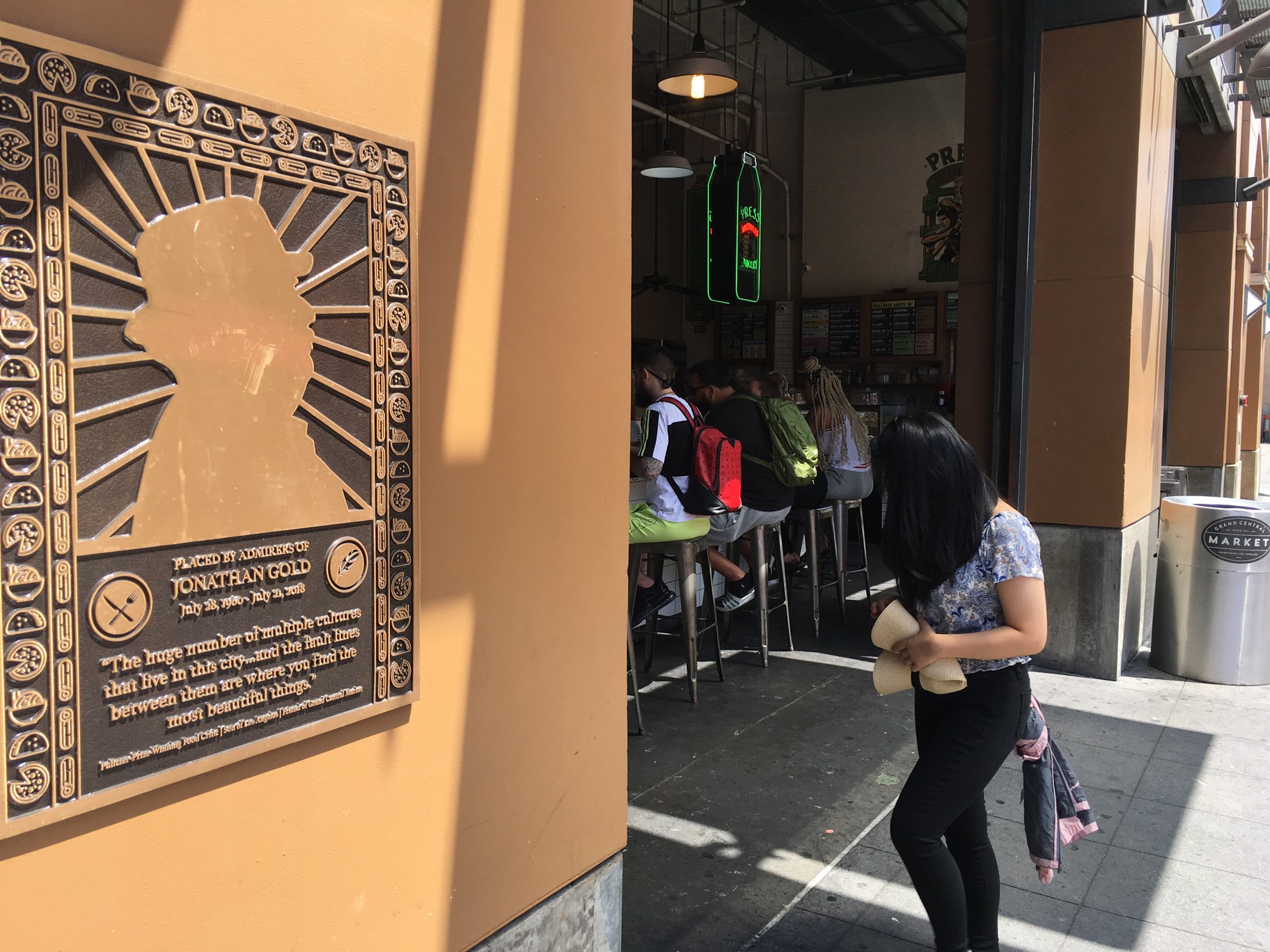 “One year later, what I miss most is just Jonathan’s voice. There’s no one else who knew LA food the way he did, or make us rethink our own relationship to LA food. He helped reposition our whole understanding of what LA is and what the unique food coming out of LA is.”

“He made it okay to enjoy your culture’s food. Growing up eating Chinese food in elementary school and getting picked on….now all those people are eating my people’s food and enjoying it. I really embrace that.” 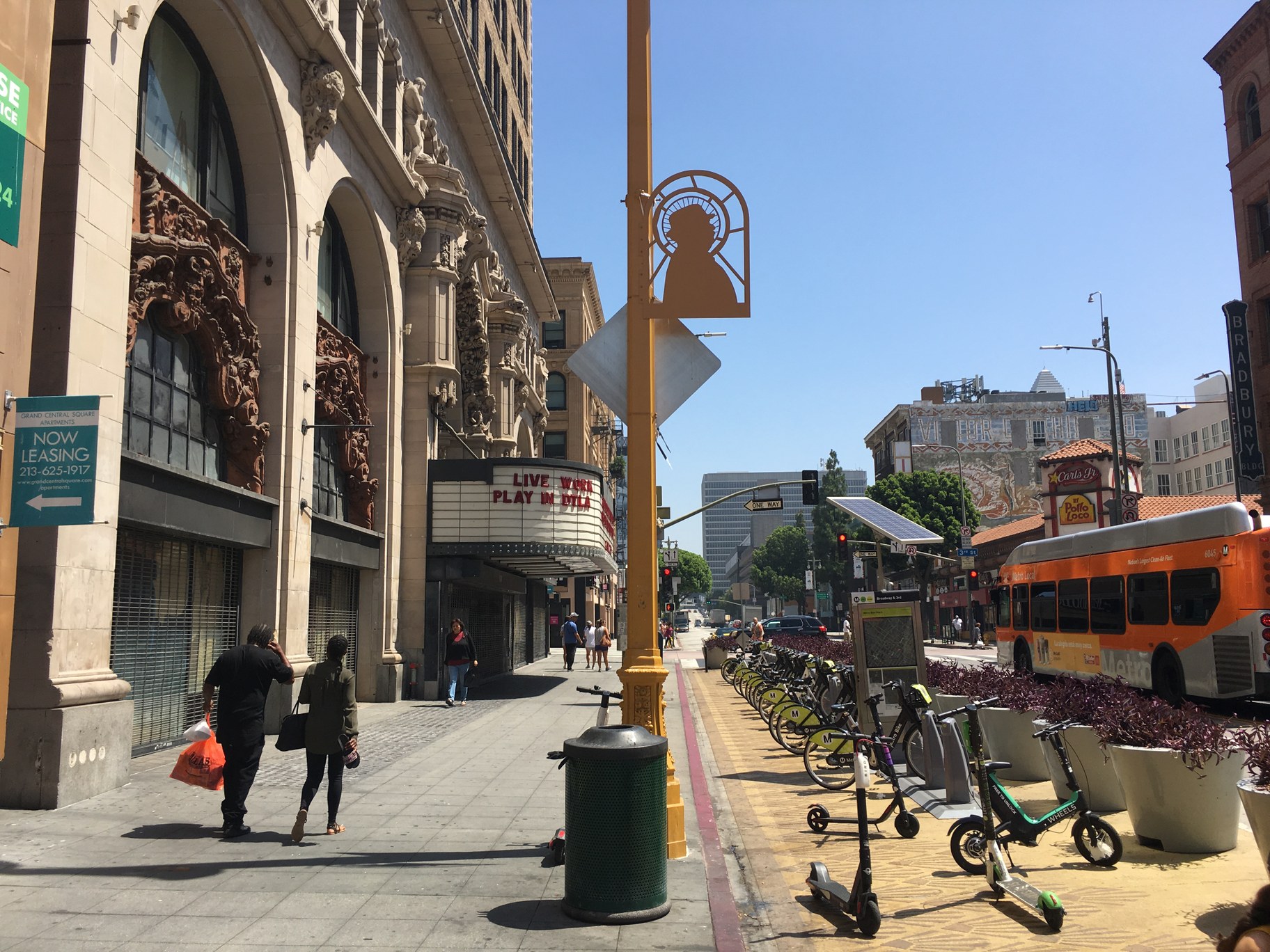 This Sunday, July 21 marks the one-year anniversary of Jonathan Gold's passing. Amy Scattergood was one of the late restaurant critic's collaborators at the LA Times...

Eater releases its standout new restaurants—and two are from LA

How Lawry’s is changing after 80 years in the business

Lawry’s The Prime Rib is an LA institution, and it’s celebrating its 80 years by doing something such institutions are not especially known for: changing. Lawry’s...

Josh Pressman and Jihee Kim are the chefs and partners behind Dandi , a tasting menu experience in Koreatown’s Hotel Normandie.