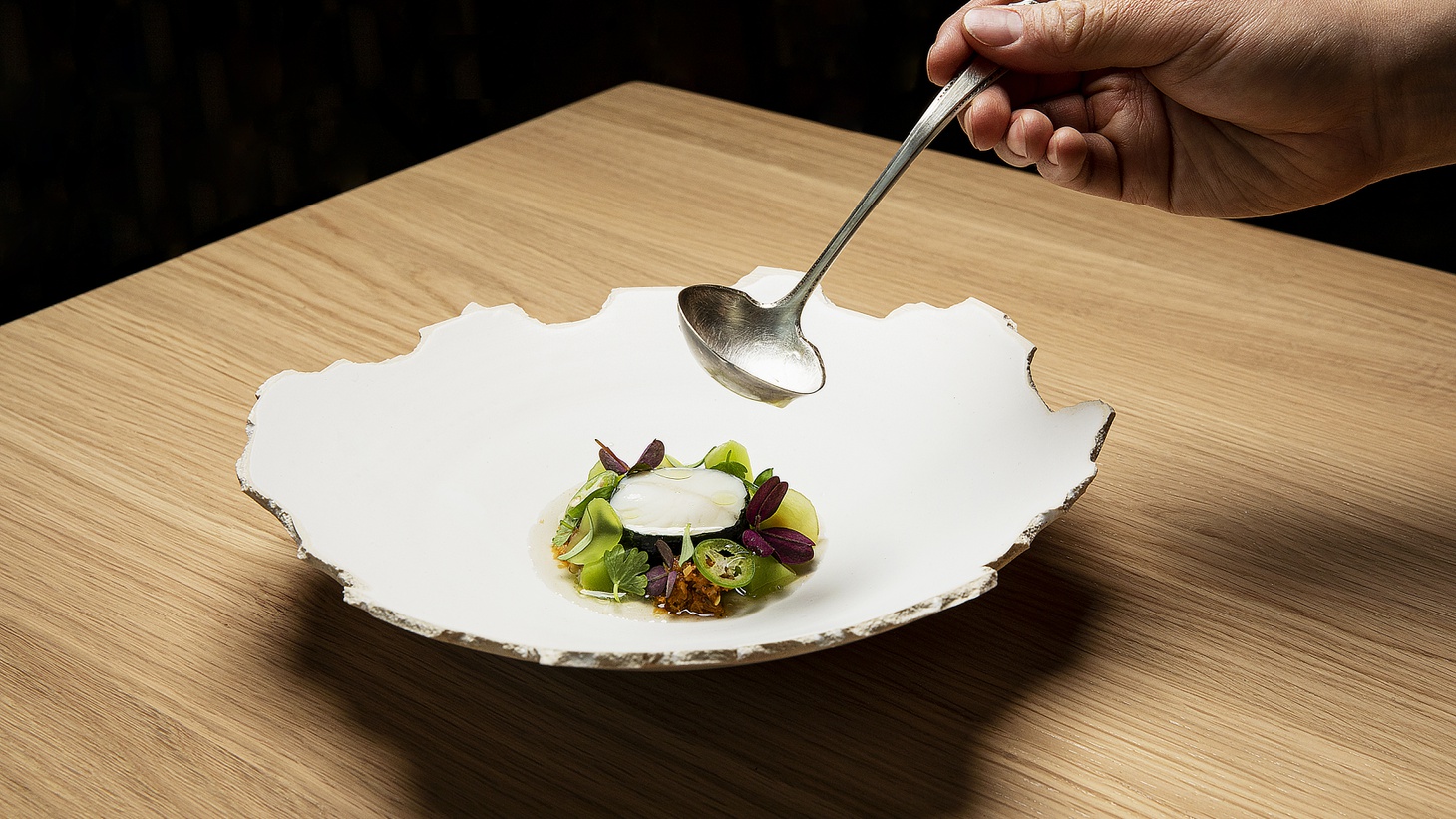 Kato has a seafood and vegetable focus, including this cod course on the current menu. Photo by Jeni Afuso. 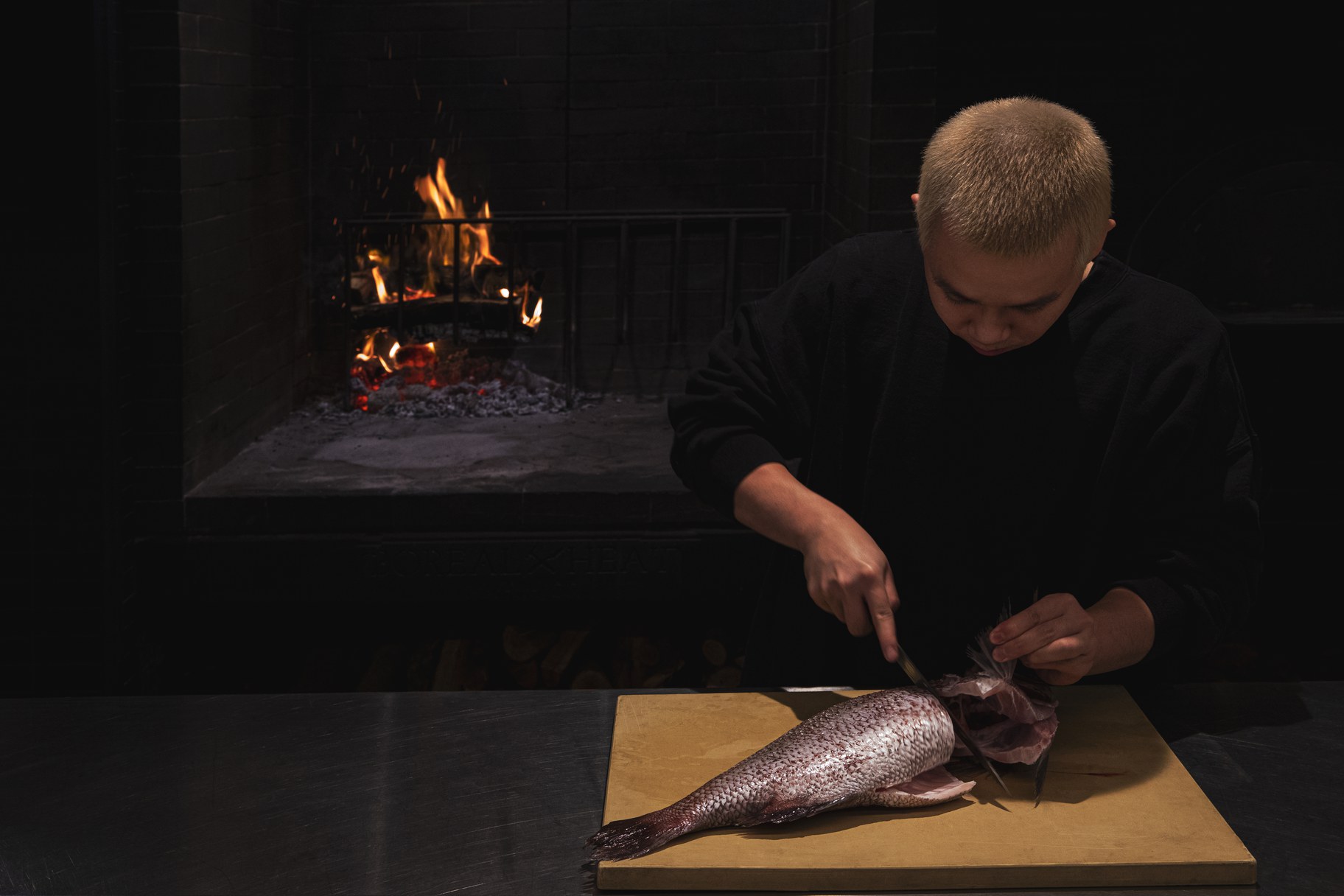 “Jon Yao is always a chef who likes to have his head down during service,” says LA Times restaurant critic Bill Addison, who says the new space aligns with the restaurant’s ambitions. Photo by Jeni Afuso.

Originally in a West LA strip mall, Yao took over the space that his parents had leased with the intention of composing boxed lunches for UCLA students. With high-end stages including Benu in San Francisco under his belt, Yao created a tasting menu with cuisines that interested him with Japanese, Tawainese, and Chinese flavors. “The more he cooked, the more his ideas coalesced into something that was really about his personal narrative,” says Addison.

Having moved into the former M. Georgina space at ROW DTLA, the tasting menu has expanded from 5 to over a dozen courses. Addison heralds the meal as intellectual but also very satisfying and with a new liquor license and bar program, deems the experience world-class. “If I were 25 years old and loved food as much as I did half a lifetime ago, this would probably be the one place in Los Angeles I would be happy to save up and experience,” he concludes. 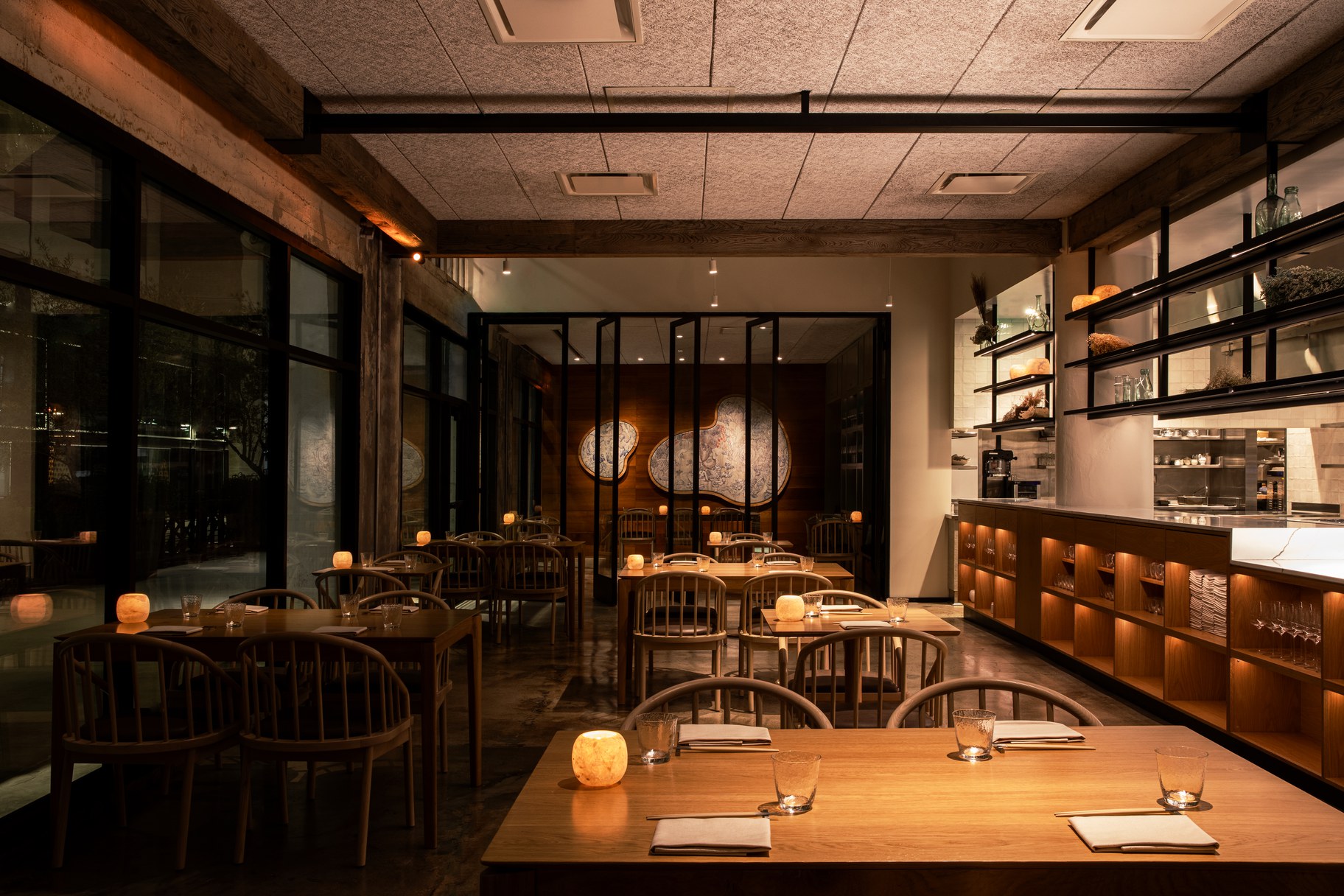 In “Slaves for Peanuts,” journalist Jori Lewis explores the long and winding history of the peanut and it’s relationship with Africa and slavery.

Getting to the root of watering the vegetable garden

Jon Yao and Nick Picciotto of Kato are using arava melons from Weiser Family Farms for a shave ice.