Rashida Holmes is making a traditional roti, a traditional laminated bread from south India, including in Mom’s Chicken Curry Roti, a family dish and recipe. Photo by Chris Ryan.

Zach Brooks gives us a sneak peek at his curated vendor list of Smorgasburg that reopens on Sunday, July 4. Shuttered for the last 15 months, he says that many of the small businesses were better prepared for the pandemic because their business models are not contingent on dining in, sitting down, and drinking alcohol. As Brooks welcomes back old vendors, he is excited to sign on as many as 20 new options, including: 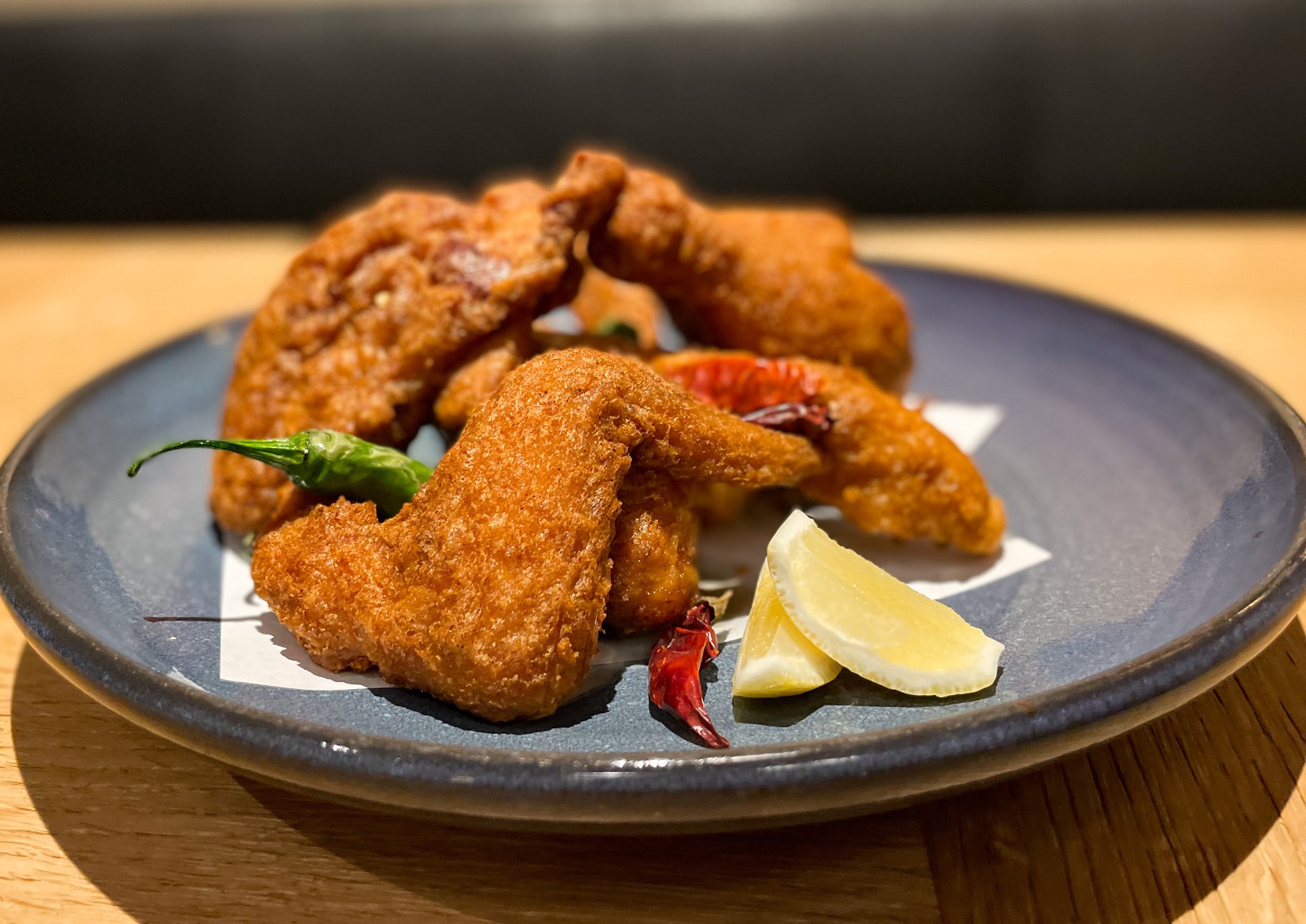 Chef Brandon Kida’s pandemic side hustle was Go Go Bird, which will be serving at Smorgasburg starting Sunday. Photo by Beverly Wu.

Zach Brooks gives us a sneak peek at his curated vendor list of Smorgasburg that reopens on Sunday, July 4.

Slurping our way through Los Angeles

Micheladas: Giving us life this summer

Fernando Lopez, founder of I Love Micheladas , is referred to as the Michelada Papi.

Perfecting a summer gin and tonic

Dave Arnold, founder and president of the Museum of Food and Drink and the man behind the stick at the famed Booker and Dax, has spent an inordinate amount of time...

Chasing down the ice cream truck over the years