For more than 5000 years, Jewish families have made their homes in Italy. Though Jewish contributions to Italian cuisine are perhaps not widely known or understood, Los Angeles chef Steve Samson hopes to change that.

On the first night of Rosh Hashanah this Sunday, his restaurant Rossoblu in downtown’s Fashion District will begin serving a Cucina Ebraica menu for the high holidays, inspired by the traditions of the Jewish-Italian table.

Samson himself is a product of an Italian-Jewish coupling. His mother’s family hails from Bologna, and his father is Jewish with Eastern European, or Ashkenazi, roots.

When Samson was young, he spent a lot of time in Bologna with his maternal side of the family. Then he studied in Venice during his junior year at UC San Diego. "When I was in Venice that year, I saw that there was actually a Jewish community there, and it was actually still a vibrant, really interesting community. And the food was kind of intermingled with Italian food. But obviously no pork, no shellfish. So I started making some connections," he says. t

One example on the menu is a starter of baccala, or salt cod cooked with onions, milk, and cheese. He says it’s a rich dish that pairs well with polenta.

Samson also learned in his research about the history of Italian Jews making kosher versions of salumi, without the traditional use of pork. He decided to serve a goose salami, which he says works well because of its high fat content. He finishes the dish with pear mostarda and celery root. 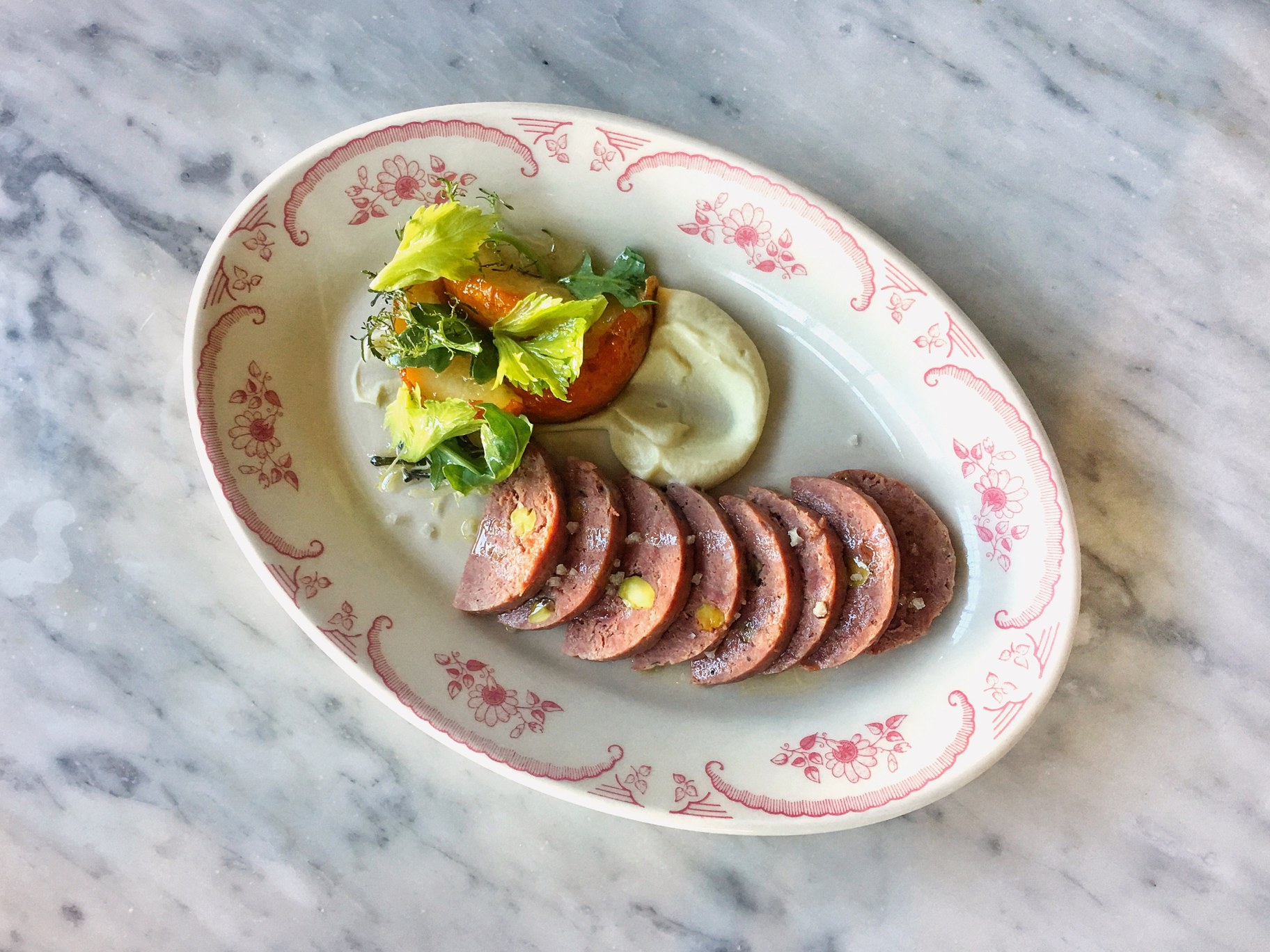 Rossoblu is also known for its hand-rolled pasta, and so Samson plans to serve a buckwheat spaghetti dish with chicken, pine nuts, and golden raisins. Main course is beef brisket, which while not typical of the Jewish-Italian table, is traditionally served at Rosh Hashanah. 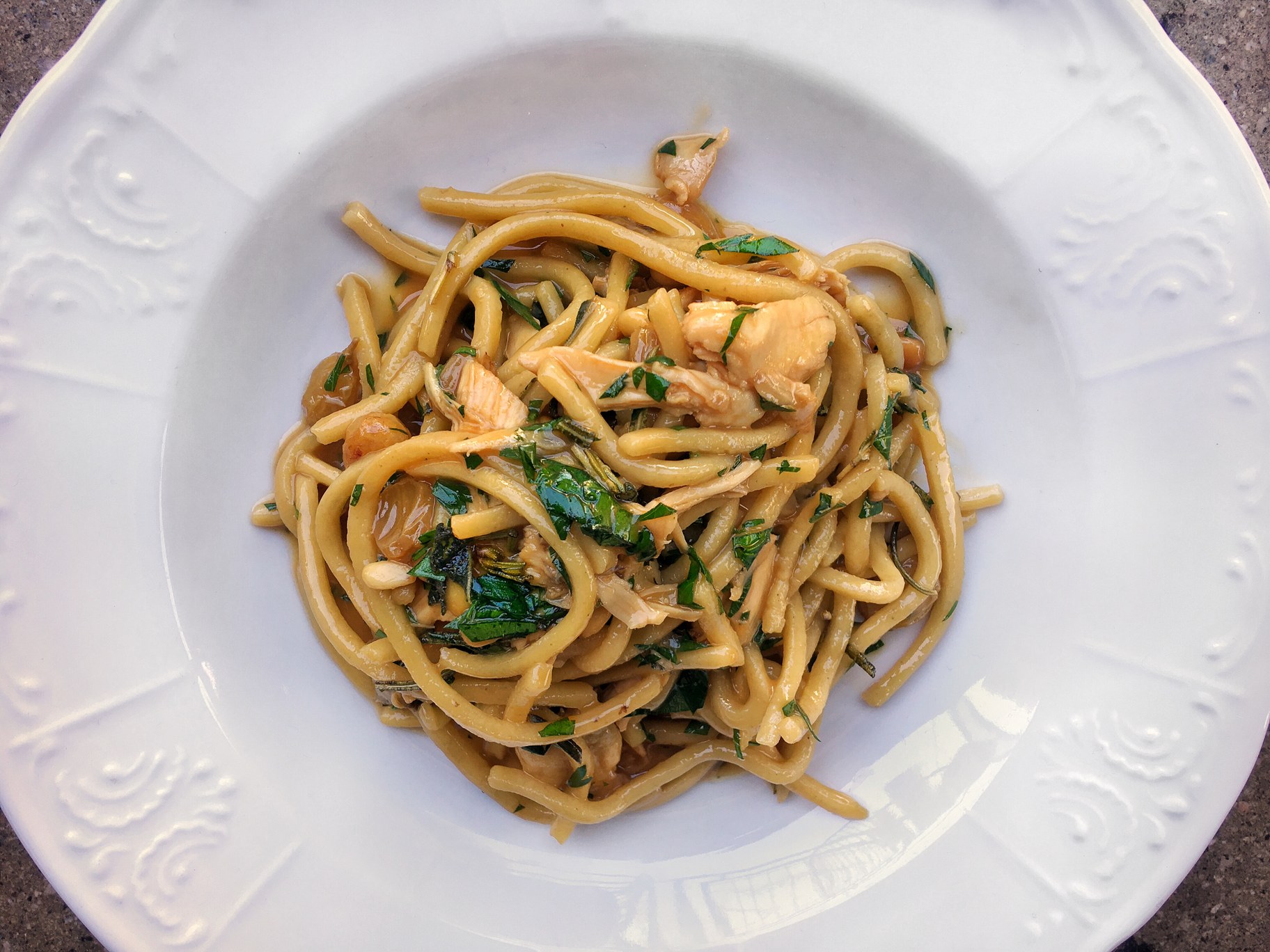 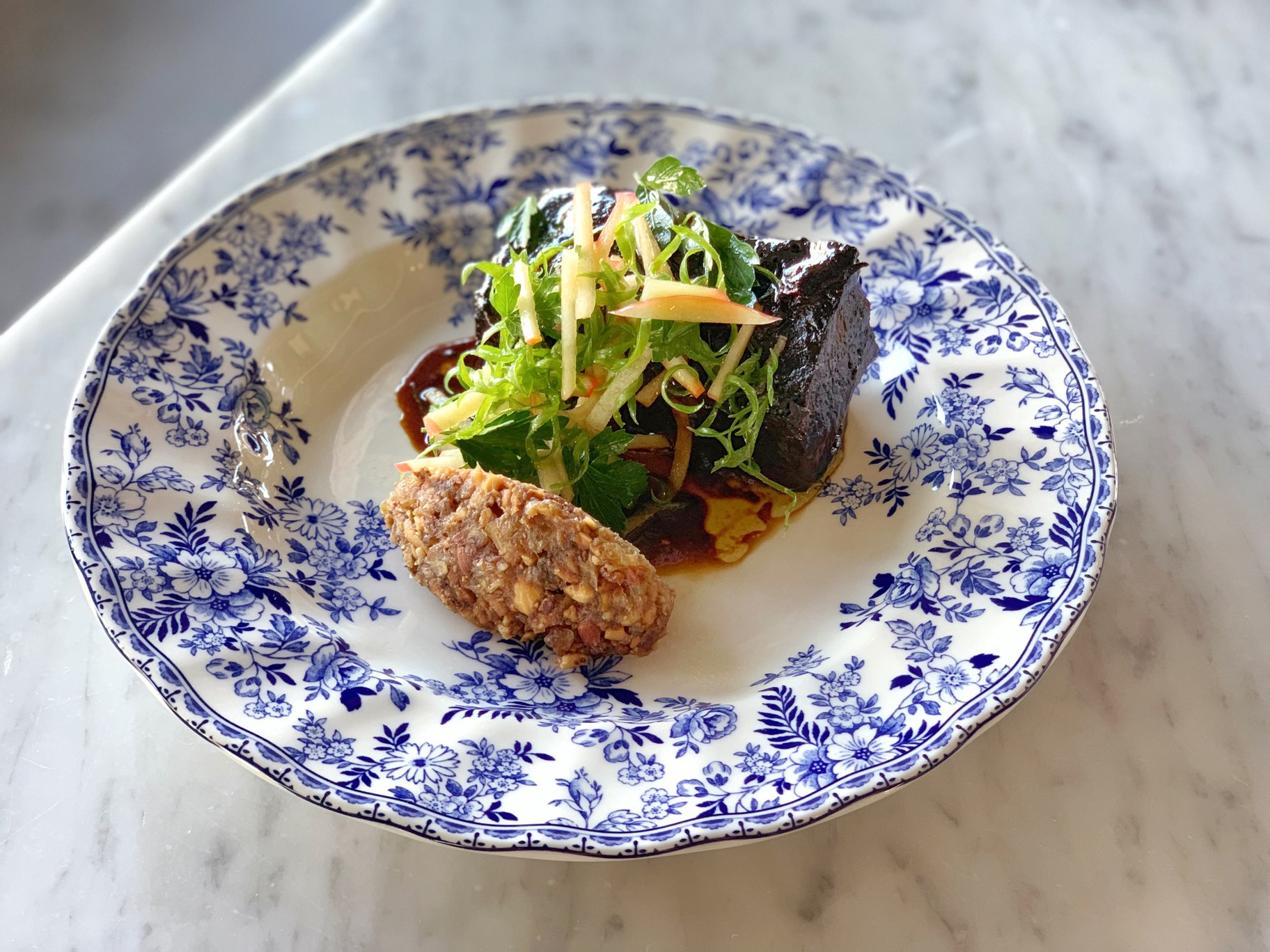 Samson plans to end the meal with a honey gelato, topped with dates and pistachios. In Jewish tradition, apples are often dipped into honey during Rosh Hashanah to symbolize the hoped-for sweetness of the new year.

For those who've never visited Rossoblu, Samson says the food there is very simple. "Italian food, and especially Bologna food, is very rich, but it can be kind of austere. Doesn't have any of those wow flavors attacking you," he describes. "But what that means to me is you have to be a lot more on point with the way you handle it. You have to make sure everything is cooked perfectly, and make sure everything's seasoned perfectly. Because it's umami-driven and salt-driven. But that being said, it hits a comfort zone that I think all people love that kind of food." 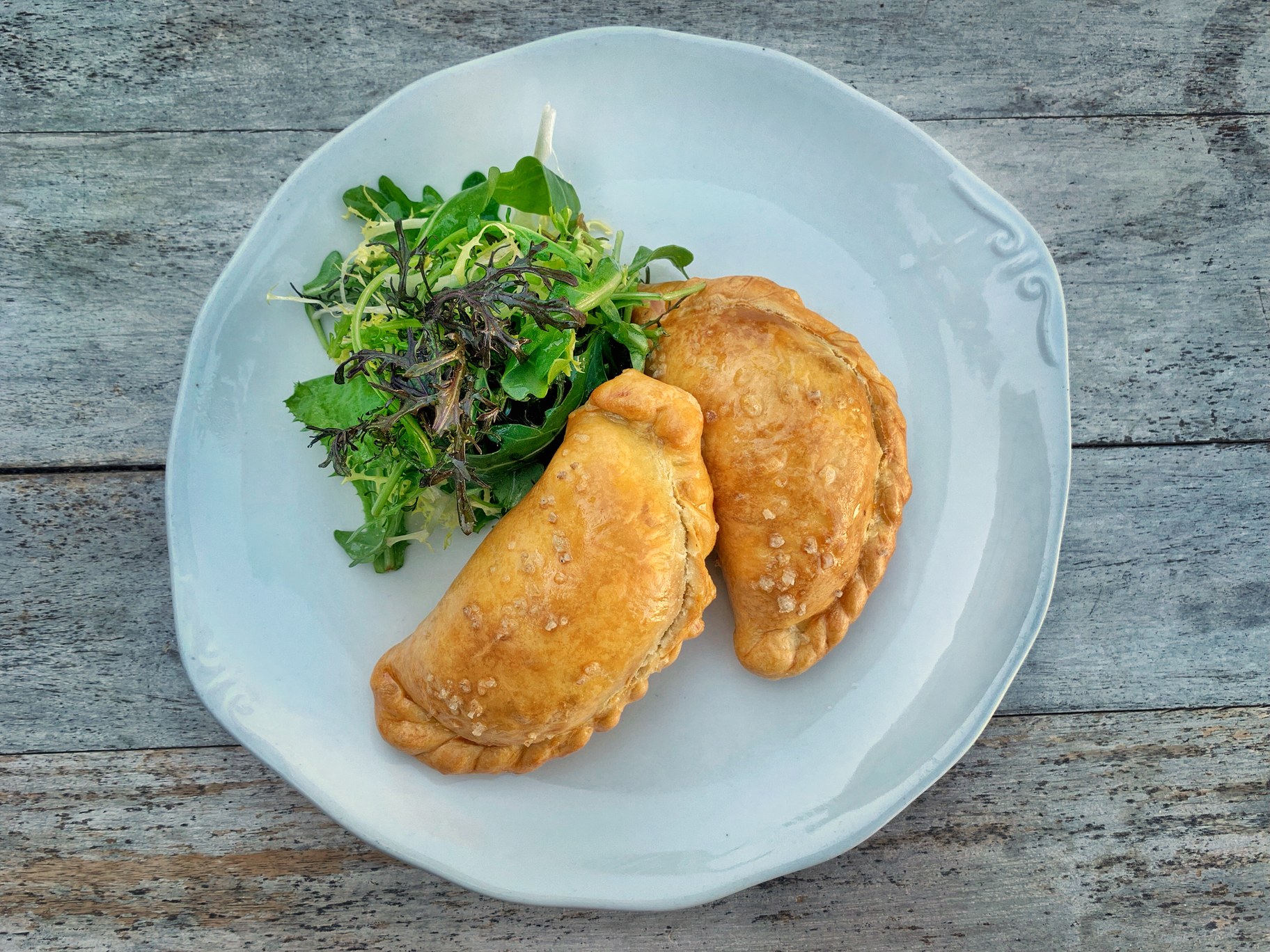 Rossoblu’s Cucina Ebraica menu will be served from September 29th through October 18th.

“The Way We Eat Now”

How modern eating habits are reshaping the world and our lives

For more than 5000 years, Jewish families have made their homes in Italy.

Online ordering is easier than ever. But is it hurting restaurants?

If you’ve recently searched for food delivery on Google, you might have noticed the “Order Online” button that appears under many restaurant listings.

Bill Addison falls for a ceviche counter with neighborhood appeal

Going mad for pears at the Santa Monica Farmers Market

Pear season is turning all the way up at the Santa Monica Farmers Market! Market Report correspondent Gillian Ferguson catches up with mixologist Hansuk Cho , who...