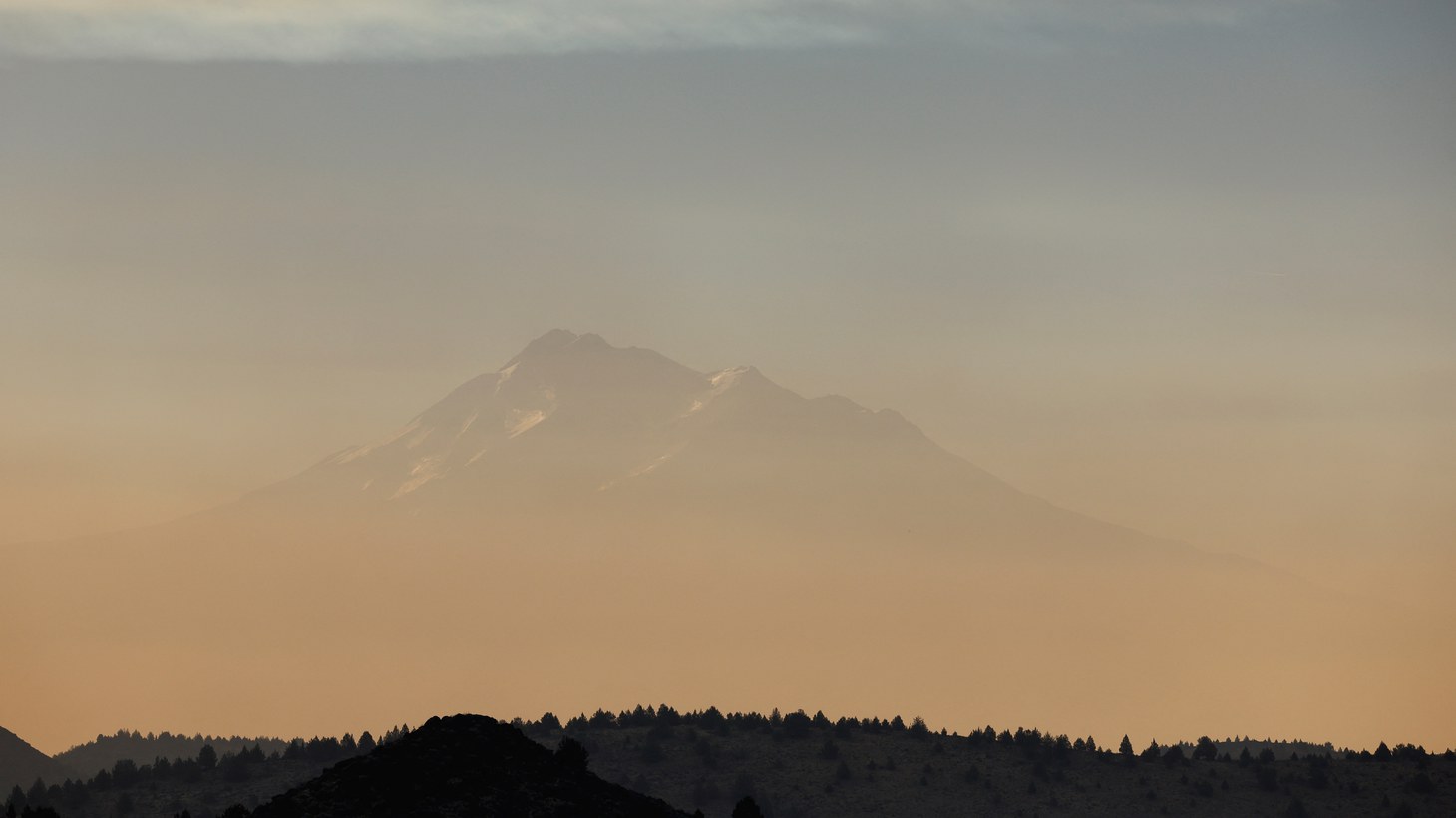 All that melting destabilized the rock, debris, and soil that comprise Mt. Shasta, and in many places, debris flow and mudslides washed out roads, drainage, and power lines, he explains.

He says the debris and mud likely would have damaged a water line used by people in McCloud, a town southeast of Mt. Shasta. Residents shut down that line and have been living with water restrictions. However, they plan to build a new pipeline that will run under the drainage and not be threatened by mudslides.

What do Mt. Shasta’s glaciers mean for the environment and community overall?

“The glaciers do help keep the landscape moist. That water is also good for water supplies. … The water seeps into the ground, fills the aquifers. And then the springs … are filled up so that they [communities] can extract that water [from] Shasta as well,” Alexander explains. “Some of the runoff from the snow and the glaciers goes to Lake Shasta, which … is the largest reservoir in California. And that sends off water across the state for cities and farms.”

On a grander scale, the glaciers reflect solar energy and heat, so losing the snow and ice means reinforcing global warming, Alexander says.

“These glaciers, like the Whitney glacier, is probably only about 100 feet thick. So when you're talking nine inches a day, you're talking a significant which portion.”

He adds, “We have seen a pace of melting that as the climate warms, we're going to see more years where there is this high rate of melting.”